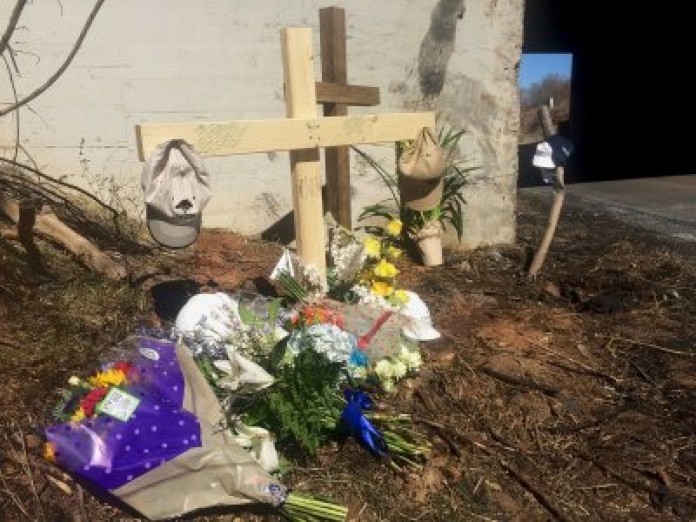 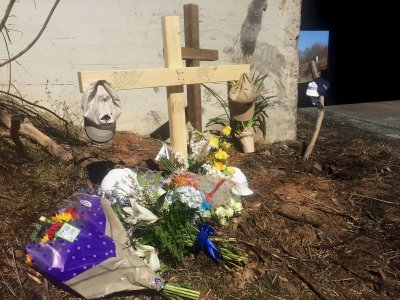 OKLAHOMA CITY (Reuters) - Friends, family and employees of Aubrey McClendon will gather on Oklahoma City's riverfront on Saturday to pay respects to the U.S. energy entrepreneur, a hometown hero who died this week in a car crash, a day after his indictment on bid-rigging charges.

Hundreds of people were expected to gather at dawn in Oklahoma City's Boathouse District, a recreation area along that river that McClendon helped develop after founding Chesapeake Energy Corp in 1989 and turning it into one of the leaders of the U.S. fracking boom.

The ceremonial "paddle out" by rowers and paddlers on the Oklahoma River will take place before a more formal public memorial service for McClendon on Monday at Crossings Community Church.

Oklahoma City has long celebrated McClendon for helping revive the state's moribund economy with an oil and gas frenzy that transformed it from a sleepy backwater to a vibrant urban center. He invested in restaurants and brought the National Basketball Association's Thunder franchise to Oklahoma City from Seattle, where the team was known as the Supersonics.

"He did so much for Oklahoma City and Arcadia," Dusty Ward of suburban Arcadia said while visiting a roadside shrine strewn with flowers, wooden crosses, and an oil driller's hard hat near the site of the single-car crash that killed McClendon, 56, on Wednesday. "I always felt a connection to him even though I didn't know him well."

"Aubrey influenced our way of thinking, believing we could be world-class and inspiring us all to carry it out," Knopp aid in a statement.

But McClendon was not without controversy. He was known for lavish spending and making risky bets worth billions of dollars on vast tracts of land that could potentially be drilled for oil and natural gas.

In 2013, he was ousted from Chesapeake, the company he co-founded at age 29 and turned into the No. 2 U.S. natural gas producer, after a corporate governance crisis and revelations that he had personal stakes in wells owned by Chesapeake.

McClendon soon bounced back and raised billions of dollars by setting up a new company, American Energy Partners.

But there were nagging legal woes.

The day before his Chevy Tahoe slammed into a cement wall in an accident police are still investigating, McClendon was indicted by the U.S. Department of Justice on allegations of violating antitrust rules by rigging bids for land. He denied the charges.

Forbes once put him on the cover of its magazine, calling him "America's Most Reckless Billionaire."

Jim Dean of Apex Remington Pipe and Supply, which did business with American Energy, visited the makeshift memorial at the crash site on Thursday.

"The guy had done so much for the state, the oil field and the city," Dean said. "I wanted to come and show my respect."