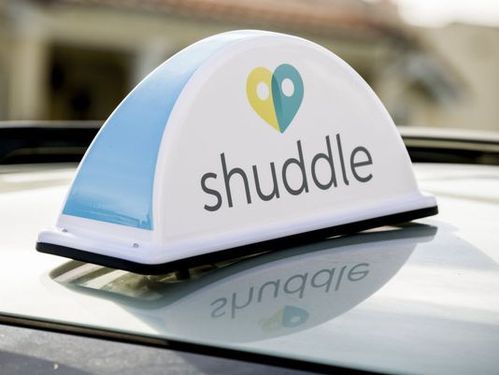 Shuddle, an Uber for kids service, is shutting down.

SAN FRANCISCO - The on-demand business model is getting more demanding.

That's certainly the experience of Shuddle, an Uber-for-kids startup that Thursday announced it would be shutting down after failing to raise another round of funding. In a note to customers, company officials said they had "worked hard to find the financial resources that would allow us to continue to grow, but ultimately could not raise the funding required to continue." April 15 is the last day of operations.

Shuddle, founded in 2014 by former Sidebar employee Nick Allen, had raised $12 million, which it had hoped to use to expand outside the Bay Area. Instead, it served to keep the company alive. Shuddle targeted busy parents who were willing to pay fares that were slightly higher than Uber and Lyft for access to drivers who had passed a rigorous company screening that valued childcare experience. The vast majority of its drivers were women.

The segmentation of the ride-hailing market has exploded since Uber stormed onto the scene. Los Angeles-based HopSkipDrive is playing in the same space as Shuddle and has raised $14 million to date. Lift Hero focuses on older riders, while Zum offers baby sitting services in addition to rides for children.

It remains unclear how these other ride companies' business models will thrive where Shuddle's did not, and generally speaking the fund-raising climate in Silicon Valley has gotten noticeably tighter in 2016 as investors want to see returns on their capital.

"This may seem like a sudden change, but the complexity of our operation made it difficult to try to wind down gradually," Shuddle CEO Doug Aley said in a statement. Among the list of company accomplishments, he cited a staff of 32, providing 65,000 rides around the Bay Area, and growing the business 50% in the past six months.

But "as we all have seen in today’s headlines, it is an extremely challenging environment for raising new capital," Aley wrote. "We worked hard with our existing investors to find new financial resources that would help us continue to grow. But, we could not raise the funding required to continue operations."