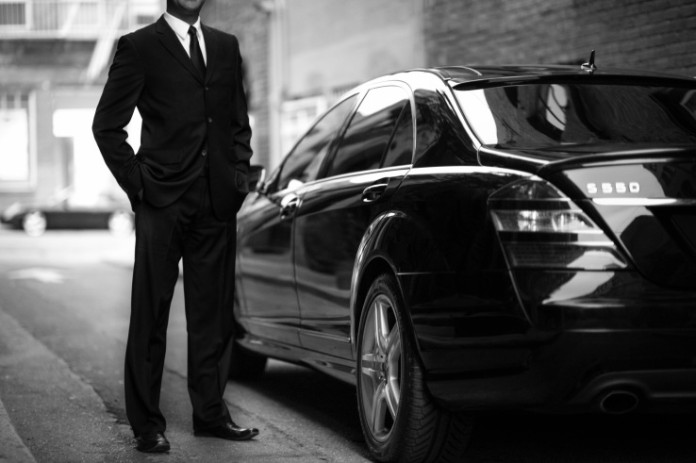 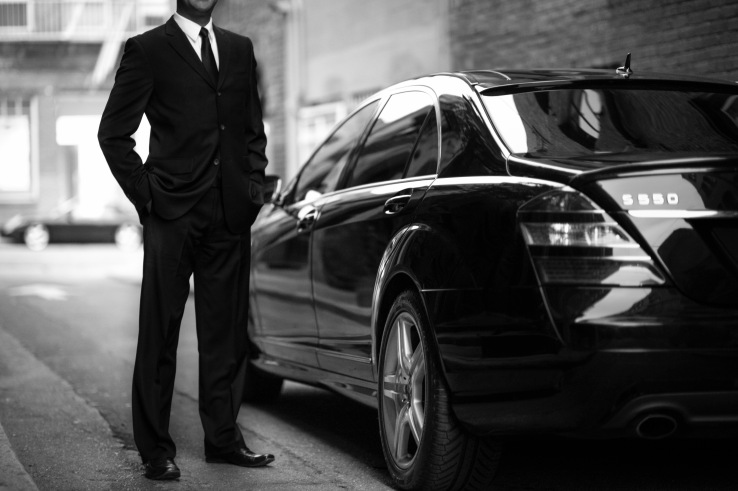 Nearly a year after suspending UberPOP in France, Uber will now have to pay a fine. A criminal court in Paris has sanctioned Uber for its UberPOP operations between February 2014 and July 2015. The court is asking for $900,000 (€800,000) — half of it is a suspended sentence. Two of Uber’s executives are also getting fined.

UberPOP has been the most controversial part of Uber in Europe, and many countries have been trying to ban the service. It was banned in Brussels, the Netherlands and, yes, France. But Uber tried to push the limits a bit too much in France.

With UberPOP, anyone could become a driver without any special professional license. Many taxi drivers saw the service as unfair competition. And according to the French law, a service like UberPOP was illegal. So when an UberPOP driver got fined, Uber paid for the fine.

A few days later, in an unrelated investigation, two Uber France executives were arrested for running an illegal taxi company. The two executives were charged with two different allegations.

First, according to them, Uber is running illegal taxi operations. Uber has been struggling with this charge in many countries, starting with the U.S. In 2010, the company had to change its original name from UberCab to Uber as taxi companies didn’t want to create any confusion.

Second, the police said that Uber France was concealing digital documents. It’s hard to tell what the police was looking for when they raided the French office in March 2015. But apparently, some documents were missing and slowed down the investigation.

In July 2015, Uber finally pulled the plug on UberPOP in France — Uber is still operating in France with professional black car drivers.

Uber France CEO Thibaud Simphal and Uber Europe GM Pierre-Dimitri Gore-Coty also got fined by the court in Paris as they’re personally held responsible for UberPOP. They’ll have to pay $34,000 and $23,000 (€30,000 and €20,000). Similarly, half of these fines are suspended sentences.

Uber can still appeal the judgement, but it doesn’t look like UberPOP is coming back in France any time soon. And these fines shouldn’t hurt Uber too much given that the company just raised $3.5 billion.