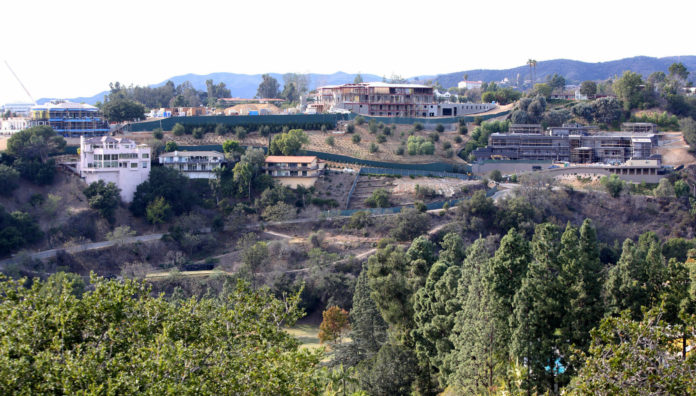 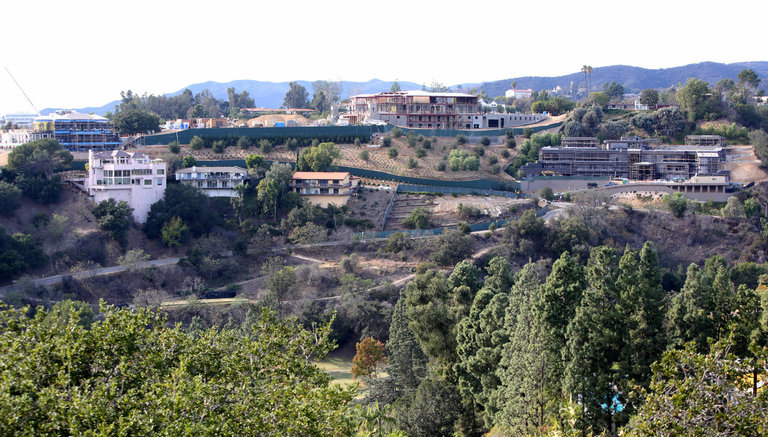 Convinced that money laundering in high-end real estate is a significant problem, the Treasury Department said Wednesday that it would expand a program it put in place earlier this year to identify and track people who purchase real estate in cash, using shell companies.

The expansion means that there will be increased scrutiny of luxury real estate purchases made in cash by buyers in all five boroughs of New York City, counties north of Miami, Los Angeles County, San Diego County, the three counties around San Francisco and the county that includes San Antonio.

The program is part of a broad effort by the federal government to crack down on money laundering and secretive shell companies. The Treasury Department started the examination — known as a geographic targeting order — in March in Manhattan and Miami-Dade County, and officials said the results so far from those cities had persuaded the department to expand across the country.

Specifically, more than 25 percent of the buyers paying in cash and using shell companies have been people who have also been involved in suspicious activity reports, which banks file to the Treasury, Treasury officials said in a call with reporters.

“The information we have obtained from our initial G.T.O.s suggests that we are on the right track,” Jamal El-Hindi, the acting director of the Financial Crimes Enforcement Network within the Treasury, said in a department news release. “By expanding the G.T.O.s to other major cities, we will learn even more about the money laundering risks in the national real estate markets, helping us determine our future regulatory course.”

Among the suspicious transactions that the Treasury Department found tied to sales in New York or Miami this year were a $16 million cash withdrawal, a person involved in counterfeit checks and someone involved in moving $7 million around in shell companies associated with South America, Treasury officials said.

The areas being added to the order are places where buyers frequently purchase luxury real estate using shell companies, the officials said. The dollar values involved purchases of more than $500,000 or more in Bexar County, which includes San Antonio; $1 million in Florida; $2 million in California; $3 million in Manhattan; and $1.5 million in the other boroughs of New York City.

Treasury officials have said that their real estate tracking program was inspired in part by a series last year in The New York Times that examined the rising use of shell companies. The investigation found that real estate professionals, especially in the luxury market, often do not know much about buyers, and it uncovered numerous buyers of high-end real estate who had been subject to government investigations around the world.

One installment of The Times’s investigation documented properties purchased in shell companies by friends and family of the prime minister of Malaysia. Those properties were subject to the largest asset forfeiture order ever in a kleptocracy case, which was announced this month.

Treasury officials said they were already seeing benefits to the program in Manhattan and Miami, citing an increase in suspicious-activity reports being filed by banks, and noting that the Department of Justice is finding the combination of the real estate and banking information to be helpful in its investigations.

Officials said the data collected in these six markets would be used to evaluate a permanent rule in the future.