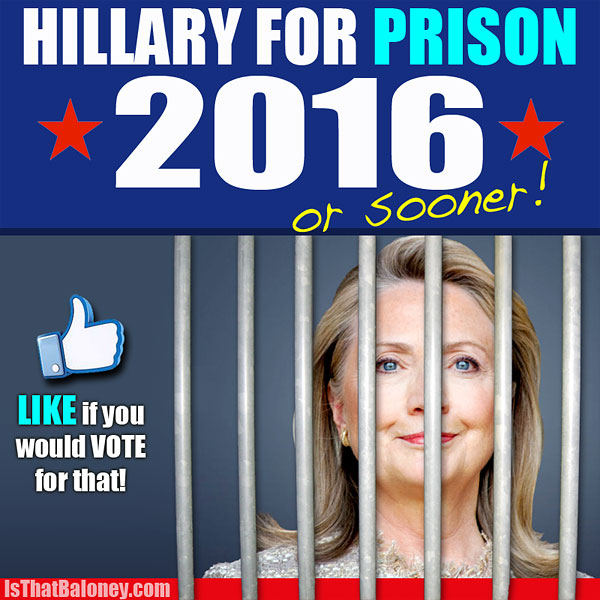 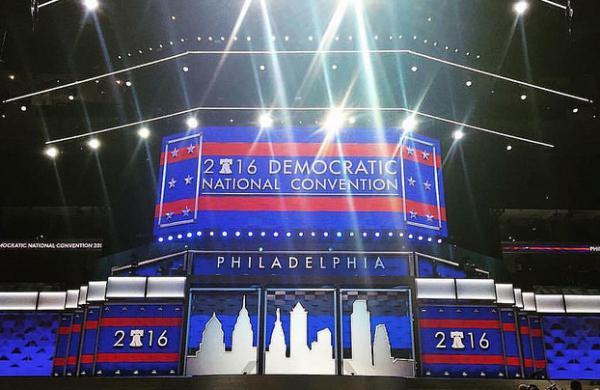 The 2016 Democratic Party platform endorses a carbon tax on the American people. The carbon tax language, added at the last minute, states:

“Democrats believe that carbon dioxide, methane, and other greenhouse gases should be priced to reflect their negative externalities, and to accelerate the transition to a clean economy and help meet out climate goals.”

The move by Democrats to impose a carbon tax comes in clear contrast to the 2016 Republican Party platform opposition to any carbon tax:

“We oppose any carbon tax.”

Grover Norquist, President of Americans for Tax Reform, predicts the Democrat call for a carbon tax will have electoral consequences: “When counting to 270 – the number of electoral votes needed to win the presidency – the Republicans may have already won the election in five short words: ‘We oppose any carbon tax.’ Note the overlap between new fracking states – Pennsylvania, Ohio, and Colorado – and the swing states to reach 270 for any candidate.”

In case everyone forgot Matt Taibbi wrote a great article on the Carbon Tax Scam several years ago.  I wrote about it too (http://reddragonleo.com/2010/04/17/weekend-update-31/).  Here's the full PDF to re-read again...

I think you'll find out quickly that Killary is going along with the plans of the gangsters that run the world to screw over the public with another big lie to create another stock market bubble.  While I'm not a big fan of Donald Trump I'd say he's ten times better then Killary Clinton.

Just my opinion of course, but if you are thinking about voting for Hillary you should think twice about that as while Trump might not be an angel he's definitely the "lesser of two evils".
Red