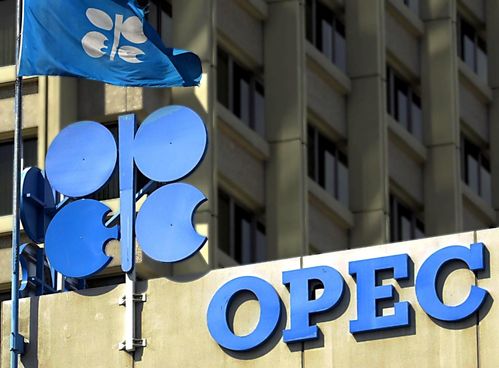 The Organization of the Petroleum Exporting Countries may resurrect its heretofore futile attempts to freeze petroleum output in a bid to inject life into oil prices.

OPEC member countries will hold an informal meeting "on the sidelines" of the International Energy Forum from Sept. 26-28 in Algeria, the organization said Monday in a statement.

The meeting comes about a week after oil prices briefly tumbled below $40 per barrel amid renewed fears of a global glut of oil, which had sent the commodity spiraling below $30 per barrel earlier this year before a sharp rebound to above $50 enticed some producers to get back in the game.

OPEC countries have considered an output freeze multiple times over the last year, but have failed to reach a consensus each time, including the latest attempt in June. The group's stranglehold on global oil prices has loosened in recent years amid political tension between Saudi Arabia and Iran, the surge of U.S. production and concerns about global economic growth.

"OPEC continues to monitor developments closely, and is in constant deliberations with all member states on ways and means to help restore stability and order to the oil market," OPEC said Monday.

Despite the stalemate that has gripped OPEC at recent meetings, traders appeared encouraged by the prospect of fresh talks over a deal. The price of West Texas Intermediate oil, the U.S. benchmark, rose 2.1% to $42.66 at 8:17 a.m. Brent crude, the global benchmark, rose 1.9% to $45.09.

"While the last try a few months ago failed spectacularly, declarations from some OPEC countries indicate that another stab at cooperation on a freeze deal may be attempted in September," JBC Energy analysts said Monday in a research note. "This is indicative of the significant pressure some of these producers are under in terms of their economies."

Any encouragement drawn from the possibility of an OPEC freeze may be offset by the prospect of additional U.S. production coming online.

The number of active U.S. oil rigs is up 21% since its May low, according to Goldman Sachs. More U.S. oil could keep prices low.