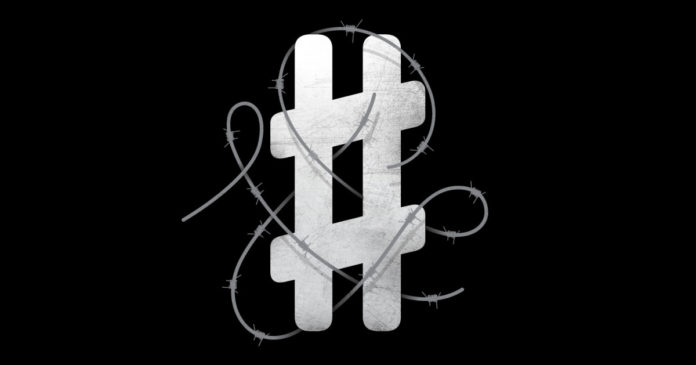 TWITTER IS STILL actively combating terrorism on its platform, and it wants you to know so. Really and truly, the company says, it is making progress.

For Twitter, fighting terrorism on its platform is a particularly sensitive problem. While Facebook has taken a hardline stance on terrorism and removes any and all posts that carry even a trace of suspicious content, Twitter has continually attempted to strike a balance between protecting free speech and cracking down on players who use its service as a way to promote violence or threats. As a recent WIRED feature reported, Twitter is often still the “main engine” for ISIS propagandists to promote their cause and find new recruits.

The company said in a post today that it’s applying an even more aggressive strategy to eradicate violent extremism on its platform. Since the company announced its first efforts to combat terrorism back in February, it says it has suspended an additional 235,000 accounts, bringing the total number of suspensions in violation of its terrorism policy to 360,000 in about a year. According to the company, it is also suspending accounts faster—daily, suspensions are up over 80 percent since last year, which helps to stop dangerous accounts from gaining significant followings. And Twitter is continuing its investment in proprietary spam-fighting tools to identify suspicious accounts, and broadening its partnerships with organizations working to counter violent extremism, including law enforcement agencies around the world.

The response from Twitter comes at a time when it may be feeling particularly defensive. Twitter, after all, is at a crucial point in its life as a company: its business is ailing, and in recent months it has come under fire for what many perceive to be a slow reaction to abuse and harrassment, prompting many high-profile users to leave the platform. Not to mention, as the election cycle continues on, politicians have been putting pressure on the company—and others in Silicon Valley—to acknowledge that social media can indeed be a crucial tool for terrorist groups in the recruitment and radicalization of sympathizers. Twitter needs to show that it not only knows terrorism and abuse is an issue on its platform. It needs to prove it’s doing something about it. This announcement today attempts to address the terrorism problem, but the question of how it will curb abuse on the platform in general remains open.