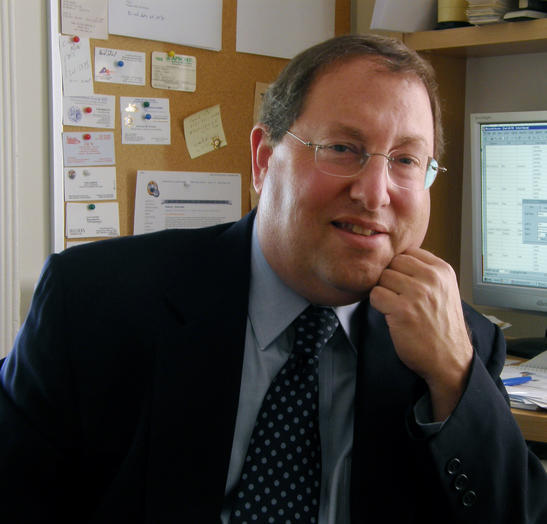 Los Angeles Councilman Paul Koretz is introducing legislation that would require banks working with the second-largest U.S. city to adhere to responsible practices such as barring sales goals, which have been criticized for leading to the bogus account scandal at Wells Fargo & Co.

In the motion Tuesday, the city would add such consumer protections to its requirements when it solicits proposals from financial institutions for banking services.

The measure, which the council and mayor must approve, doesn’t go as far as other places, such as in Illinois and California, by suspending Wells Fargo from working with the city. But it characterizes the bank’s sales targets as harmful to the community as the firm seeks to repair its battered reputation.

"By incentivizing bank workers to sell more loans and credit cards regardless of the need or quality of those financial products, Wells Fargo’s business practices posed a risk to consumers across the entire financial sector," the motion said.

Wells Fargo in September agreed to pay $185 million to resolve claims that employees opened accounts consumers didn’t know about to boost sales tallies. It has since eliminated the goals. Federal prosecutors in New York and San Francisco have opened criminal inquiries. Wells Fargo already faces a raft of lawsuits by fired or demoted workers, customers and investors.

Santa Cruz County Supervisors on Tuesday voted to bar the bank from new business with the California county for a year, according to the clerk’s office. California, Illinois and Chicago are severing business ties with the bank, while Seattle booted the firm from an upcoming bond issue.

The Los Angeles move would be the first to address the practice of sales goals, according to a statement from the Committee for Better Banks, an organization backed by labor groups that’s pushing for the change.

New York’s financial regulator on Tuesday warned state-chartered banks not to link incentives with metrics such as new accounts unless they manage the risks effectively.