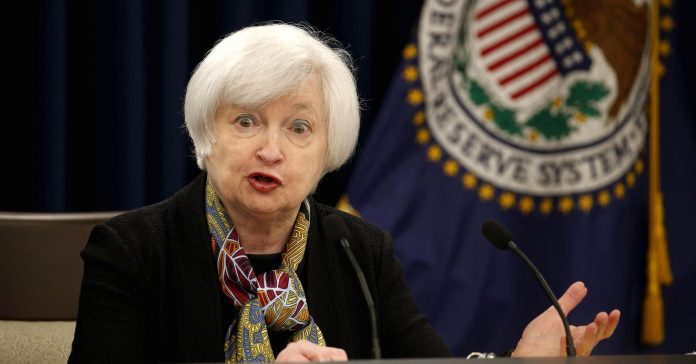 As far as the markets go, they've had an incredible run since 2009.

That's because the U.S. Federal Reserve bought more than $4 trillion worth of bonds and securities in the open market to flatten interest rates and buoy said markets.

But going forward, starting in September, the Fed's stopping its monthly purchases of billions of dollars' worth of bonds… and that could send the markets into a tailspin.

If you own stocks, you're going to want to take this seriously…

How the Fed Is Currently Propping Up Our Markets

The bottom line is that the Fed doesn't have any capital to speak of. It buys bonds on made-up credit.

When it purchases bonds in the open market, from the big bank "primary dealers" it deals directly with, it pays them by issuing electronic credits. Banks and dealers use those credits to make loans or buy more bonds and securities themselves, which the Fed comes back to them to buy, again and again.

That's how that game was played.

The direct winners in that game were, of course, the big banks who were crushed by the financial meltdown in 2008 and needed rescuing.

Not only did the Fed buy bonds banks couldn't sell to other banks (because none of the big banks were technically solvent and were afraid if they sold bonds or securities to other banks, they would never get paid), and not only did the Fed buy bonds and securities that were at the time almost worthless. The Fed lent banks money so they could buy more government bonds from the Treasury and in the open market, which the Fed would then buy from the banks.

All that bond buying by banks – which helped lift bond prices and lower interest rates, which they then sold to the Fed for a nice profit, left the Fed with a balance sheet laden with $4.5 trillion worth of bonds and securities.

While all eyes have been on the Fed's interest rate moves (especially the three interest rate hikes it's made over the past three quarters), the Fed's balance sheet's been off everyone's radar.

The process of "normalization," meaning letting interest rates rise from the artificially manipulated levels they were knocked down to, starts with the Fed hiking the fed funds rate.

It's the only rate the Fed directly influences, but it influences all other rates along the yield curve for government bonds, corporate and junk bonds, and, of course, loans. Hiking that is the outward path to normalization.

But the 800-pound gorilla in the room, the Fed's enormous balance sheet, has to be reduced to some normal level if we are ever to have free markets again.

The Shadows in the Fed's Solution

In her testimony to Congress this week, Fed Chair Janet Yellen addressed the Fed's intention to start to unwind its balance sheet starting, she said, "probably in September."

No one really knows what's going to happen when the Fed starts to unwind.

Unwinding doesn't mean selling the inventory of bonds and securities on their balance sheet. The Fed would never do that. Selling their inventory into the open market would crush bond prices, cause interest rates to spike, and probably cause markets (both stock and bond) to crash from the weight of their selling.

Instead of selling their inventory, the Fed's going to let the balance sheet "run off."

All that means is that, as bonds in inventory mature, they run off the balance sheet and aren't replaced.

Starting in September, they are going to let the balance sheet run off, let bonds mature, and not replace them. They will stop buying bonds altogether.

No one knows how the markets will react when the largest buyer of bonds on the planet (except for the Bank of Japan, the Japanese central bank) stops being a support for the markets.

The one thing I can tell you is rather frightening…

If the Fed stops rolling over its inventory, flat out stops buying bonds at the pace it has been, and lets its balance sheet run off? It will result in a whopping $600 billion in securities the "free market" will have to absorb over 2019 and 2020. That's equivalent to doubling the federal budget deficit.

Markets aren't going to take that lying down. If there isn't substantial economic growth (meaning the GDP expanding at 3.5% to 4%, at least), there could be an overhang of bonds in the market that depresses prices, causes interest rates to spike, the economy to stagnate, and the stock market to tank.

How the bond markets and then the stock market reacts to the Fed's unwind starting in September will be a crucial barometer for investors.

The first sign of distress in the markets may be your first and only warning. There might not be another.

I'll be watching all the big and little metrics that reveal what's really going on in "Bond and Stock Land." And you can be sure I'll tell you when it's time to sell.

Because it could be hammer time before you realize it.

This expert insight from SHAH GILANI 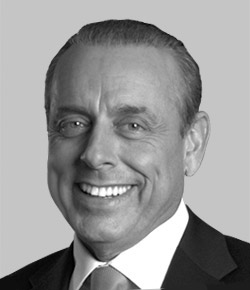