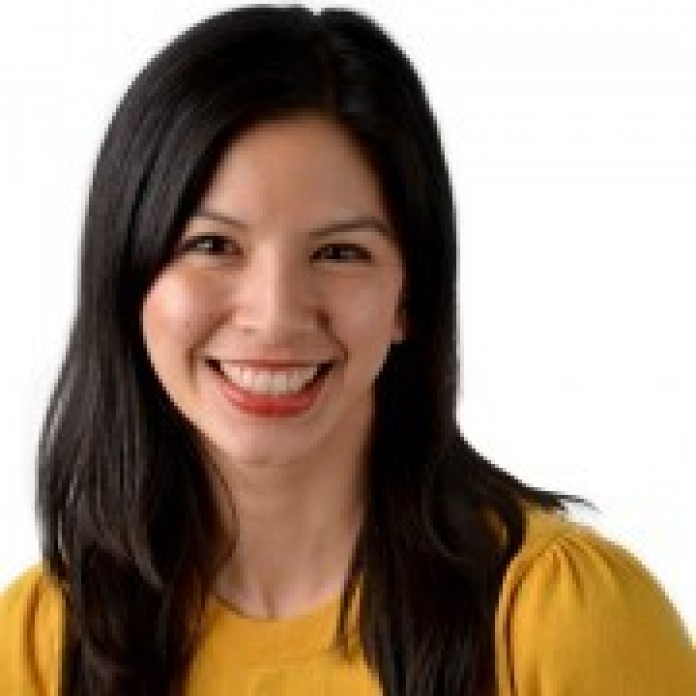 American workers have begun to see a notable pickup in their paychecks after years of stagnation, with wages increasing at their fastest rate since the end of the Great Recession.

Government data released Friday showed that average earnings spiked 12 cents an hour in January, the second-biggest jump in at least a decade. As a result, wages have risen at an annualized rate of 2.9 percent over the past six months.

Still, the question remains whether those gains will be sustained or will prove to be another blip in the nation’s bumpy economic recovery. Hiring surged at the end of last year, giving workers more leverage to seek better wages. But Friday’s data also showed that job growth slowed in January to 151,000 positions — a solid number but less than analysts had expected.

The unemployment rate dipped to 4.9 percent, a milestone in the nation’s recovery since unemployment peaked at 10 percent during the recession.

“This is very consistent with a recovery that’s moving in the right direction,” Labor Secretary Thomas Perez said in an interview. “We’re getting close to the summit of the mountain, but we’re not yet there.”

Financial markets reacted badly to the news, with the Standard & Poor’s 500 falling 35.4 points, or 1.85 percent, to 1880 and the technology-heavy NASDAQ plunging 146.4 points, or 3.25 percent, to 4363.14. Investors’ anxieties may have been driven by different, and potentially, conflicting concerns: That job growth was slowing, indicating a softer economy, and that higher wages would spur inflation, leading the Federal Reserve to hike rates.

Before the recession, wages were growing at an annual rate of about 3.5 percent. But then millions of workers lost their jobs and the jobless rate skyrocketed. Since 2010, wage growth has flat-lined at roughly 2 percent despite a dramatic drop in unemployment.

January’s data showed little change for several of the hardest-hit corners of the job market. About 2.1 million people have been out of work for six months or longer, about the same number as in June. Another 6 million have part-time jobs but would prefer full-time work. Hundreds of thousands have become so discouraged by their job prospects that they have stopped looking.

One key measure did show some improvement: The size of the work force increased slightly, nudging the participation rate up to 62.7 percent after falling last year to the lowest level in a generation.

“Job creation and wage growth need to be far stronger, and they need to remain strong for a longer period of time, before the economy is close to full employment,” said Elise Gould, senior economist at the left-leaning Economic Policy Institute.

Still, the recent wage gains, capped by the surprising uptick in January, provide some reassurance that the American recovery remains healthy in the face of turmoil in global financial markets at the start of the year. Expectations for world economic growth have dimmed, and fears are rising that weakness overseas — particularly in China — could spill over onto U.S. shores.

“The economy continues to muddle along, even though now and again it’s prone to a misstep,” Moody said.

Economists have been warning that America’s job market will cool off. In the final months of 2015, the labor market was roaring, adding an average of 279,000 jobs each month, the fastest pace of the year. Employers went on a hiring spree even as the broader economy slowed to a crawl, dragged down by weak exports and a drop-off in business investment.

Those blockbuster gains are not sustainable. Estimates of economic growth this quarter remain below 2 percent, making a more modest pace of hiring inevitable. Many analysts think that the country needs only about 100,000 jobs a month to hold the unemployment rate steady.

Manufacturing delivered the biggest surprise, adding 29,000 jobs after almost no change during 2015. The industry has been hammered as a stronger dollar dampened international demand for U.S. goods and plunging oil prices led to mass layoffs. The transportation sector shed 20,000 jobs in January after strong seasonal hiring the previous month.

The improvement in the labor market was one of the key drivers of the Fed’s decision to raise interest rates in December for the first time in nearly a decade. The move was intended to be a sign of the central bank’s faith in the health of the U.S. economy, and the Fed expected to slowly withdraw its historic support for the recovery over the next few years.

But the recent volatility in financial markets, coupled with disappointing economic growth, is casting doubt on whether the Fed will continue its campaign. The odds that the central bank will make a move in March increased slightly after Friday’s jobs report, but investors still overwhelmingly think that the Fed will take a pass.

“Risks are tilted to the downside — it is still easier to see the [Fed] slowing down the rate of increases then speeding them up,” wrote Goldman Sachs economists Jan Hatzius and Zach Pandl, who predicted that the central bank will hike rates three times this year.

But some Fed officials have cautioned against overreacting to market movements. In a speech Thursday night, Loretta Mester, president of the Federal Reserve Bank of Cleveland, said she believes that the economy remains fundamentally sound.

“Until we see further evidence to the contrary, my expectation is that the U.S economy will work through the latest episode of market turbulence and soft patch to regain its footing for moderate growth,” she said. 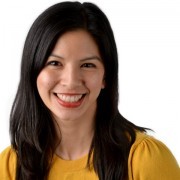 Ylan Q. Mui is a financial reporter at The Washington Post covering the Federal Reserve and the economy.