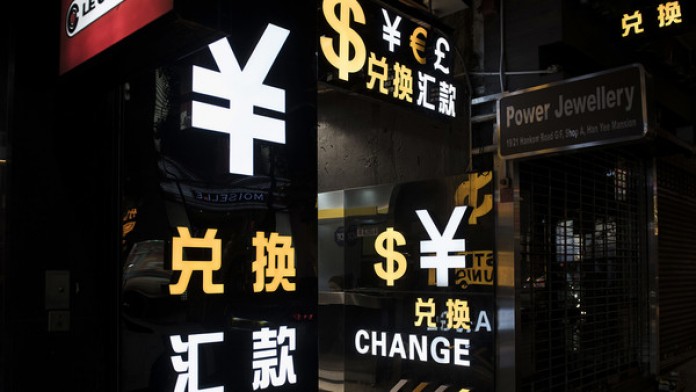 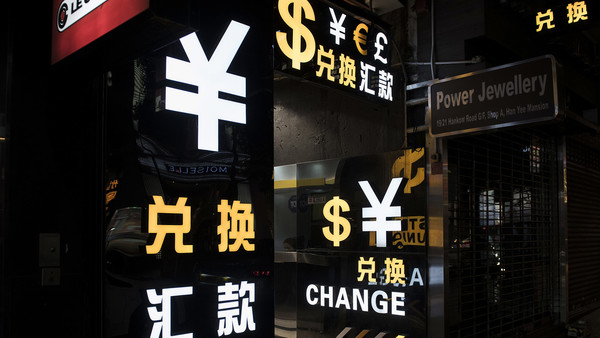 Willem Buiter offered a chilling prospect this week at a conference in Hong Kong.

“Its not impossible that even [China] some time next year may be looking at negative rates if the slowdown that I anticipate continues,” Citigroup’s chief economist told the bank’s invitees. “It’s not our central scenario but it is a risk.”

If regular investors shiver at the prospect of a China struggling to combat slowing growth to the extent it has to follow Europe and Japan in making people pay to save — and it should send a chill — then China’s indebted companies should be nearing outright panic.

Low growth and low, or no, inflation would rob them of both routes out from under debt burdens that for many groups are already at alarming levels.

Amid all the fears stalking global markets — be they related to China, oil or emerging markets in general — the problem for traders is to ensure they don’t eschew ultimately attractive investment opportunities along with the bad. For Asian markets, facing a Chinese slowdown, Japan’s battle to reflate, slowing global trade and fears over rising debts, this is even more key. Not all face anything like the same combination of the above.

Next comes the need to differentiate between industries. According to Fitch Ratings, 11 per cent of the 302 non-financial companies that it rates in Asia-Pacific carry a negative outlook, up from 8 per cent a year ago. As last year, about 4 per cent of groups could see an upgrade.

Split by industries, the need to sift carefully is even more clear. The proportion of industry sectors with negative outlooks, according to Fitch, has jumped to 42 per cent from 18 per cent. The list can still challenge perceptions, however: Fitch is positive on Chinese housebuilders, whom it thinks will benefit from falling inventories and rising sales — when most people still fear the sector is a debt-ridden disaster.

Country perceptions are worth re-examining too. Indonesia, which as a commodity exporter does not enjoy the same boost from cheaper materials as China does, is in fact one of the best-performing stock markets in the world so far this year. Business confidence in the country has jumped sharply in the past six months, too.

“There’s this misconception that Indonesian companies borrow dollars left, right and centre and are completely irresponsible,” says Herald van der Linde, head of Asia equity strategy at HSBC, who has covered the country for more than 20 years. “That’s not the case. Since the Asian financial crisis, the better companies have mostly kept a check on leverage.”

ChemChina, which this month offered $44bn for Syngenta, the Swiss agribusiness giant, carried total debt of almost twice that based on 2014 numbers. As a state-owned entity with the assumed guarantee that carries, ChemChina has access to lending facilities that private companies could not hope to tap.

For now, China’s buying — and borrowing — continues. On Wednesday, Zoomlion Heavy Industry confirmed that it had offered $3.3bn for Terex, a US crane maker — a cash-and debt financed bid that if successful, would increase Zoomlion’s already eye-popping leverage ratios.

The construction machinery maker already carries gross debt of more than 80 times earnings before interest, tax, depreciation and amortisation. Net out its cash on hand and the ratio is more than 40. As a rule of thumb, leverage above about four times would be considered risky.

Yet, also on Wednesday, there were more positive signs. Fosun International, one of China’s best-known serial acquirers with Club Med and Cirque du Soleil in its portfolio among others, cancelled the $462m purchase of Israel’s Phoenix Holdings — in part to keep its leverage down.

In Asia particularly, 2016 is setting up to be a year of exceptions rather than rules. And in markets so nervous and changeable, it will pay to follow individual stories, be they at country or company level, as closely as any trend.