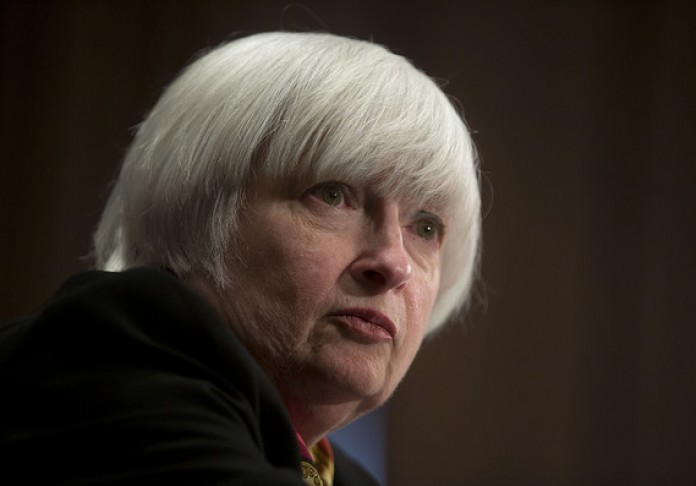 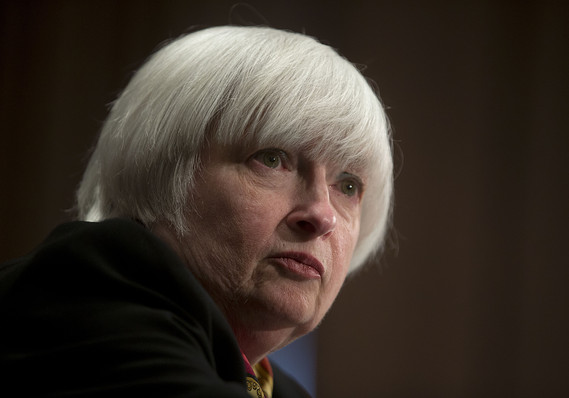 WASHINGTON (MarketWatch) — Federal Reserve Chairwoman Janet Yellen will be heartened by the surprise jump in the core consumer price index as it confirms what she told Congress last week that prices would rise over the medium term.

The data “validates the Fed’s view that inflation is alive and kicking” said Omair Sharif, economist at SG Americas Securities in New York.

Inflation has been trending below that target for the past four years. Low inflation is a signal of weak demand in the economy and raises fears of actual decline in prices or deflation, which can damage an economy, especially one with high debt burdens like the United States.

The Fed’s 2% inflation target is based on a different inflation measure, the personal consumption expenditure index, which tends to run a bit more slowly than the CPI.

Over the last six months, that gap has been pronounced.

Core inflation as measured by the consumer price index is accelerating, but an alternative gauge favored by the Federal Reserve hasn't risen as much, at least so far.

But economists at Bank of America Merrill Lynch said the details of the CPI suggest a pickup in the core PCE to 1.6% year-on-year, which would be the highest level since September 2014.

Yellen told Congress last week that she still expects inflation to rise to the 2% target over the medium term despite the market turmoil and market measures of inflation that have steadily declined.

The Fed “doesn’t want to wake up and find out interest rates are not in the right zip code,” Glassman said.

“Most of us have ruled out the Fed until June. But that’s because the stock market is down 10%,” he said. “The market can shift on you.”

Financial markets had taken any Fed rate hike off the table this year.

Ian Shepherdson, chief U.S. economist at Pantheon, said that if inflation continues at the current rate of increase, core CPI inflation will be 2.8% a year from now.

“Needless to say, the market’s current fed funds projections are not remotely consistent with inflation at that pace, or anything like it,” he said.

But other economists thought the gain in the CPI was more one-off than sustained in nature.

Richard Moody, chief economist at Regions Financial Corp., said there is less inflation pressure in the economy than implied by the CPI report.

“Before the inflationistas – who have been warning about a surge in inflation since the very first day of the very first round of the Fed’s QE program – take a victory lap, and before anyone else starts to worry the U.S. is on the road to becoming Venezuela...we’d suggest holding off,” he said.

The Fed is expected to remain on hold at its next meeting in March given the turbulence in the financial markets since the start of the year.

At their policy meeting in January, Fed officials said this tightening was acting like interest rate increases on the economy, minutes show.

Even economists who think the Fed should hike in March don’t think they will raise interest rates.

“It feels like most of the members of the FOMC have already made up their minds that they want to delay” in March, said Stephen Stanley, chief economist at Amherst Pierpont Securities.

“I am convinced that when the dust clears, we will look back and say that the Fed made a mistake.”