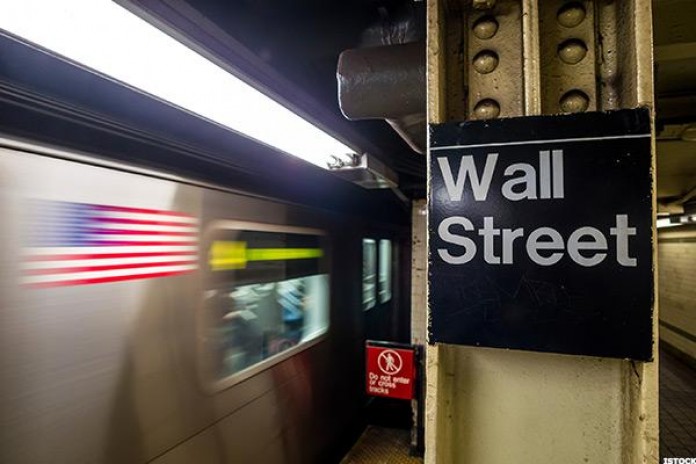 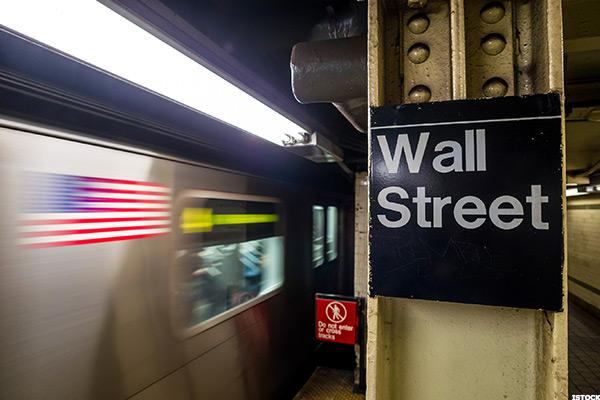 It was another up-and-down week with the bulls and bears fighting for dominance and sparking market volatility.

Both sides agreed on one thing, though: oil remained in the driver's seat.

Crude determined market direction for much of the week, moving up from Monday after Venezuela, Saudi Arabia and Qatar, members of the Organization of Petroleum Exporting Countries, agreed to further negotiations with Russia next month over a production freeze.

Further gains in oil were curbed by Saudi Arabian Oil Minister Ali Al-Naimi's dismissal of production cuts. He argued instead that maintaining output will enable the market to rebalance over time as demand improves.

Oil's weekly rise drove equities higher, pushing the S&P 500 to close with weekly gains for only the fourth time this year. For the week, the S&P 500 added 1.6%, the Dow Jones Industrial Average increased 1.5%, and the Nasdaq rose 1.9%.

Retail earnings were in focus as the reporting season continued to wind down. Around 95% of S&P 500 companies have reported so far and headline earnings are likely to be down 3.2% overall, the third straight quarter of declines. The bulk of the blame can be placed on energy companies, which have bled profitability as crude oil prices slumped.

Federal Reserve chatter kept traders on their toes throughout the week. The central bank's rate hike plans remain a mystery after Fed Vice Chairman Stanley Fischer reiterated that members "do not know" what the exact timeline looks like, emphasizing a continued focus on incoming data in a speech on Tuesday night.

Fischer also commented on recent market volatility. "We have seen similar periods of volatility in recent years -- including in the second half of 2011 -- that have left little visible imprint on the economy, and it is still early to judge the ramifications of the increased market volatility of the first seven weeks of 2016," he noted.