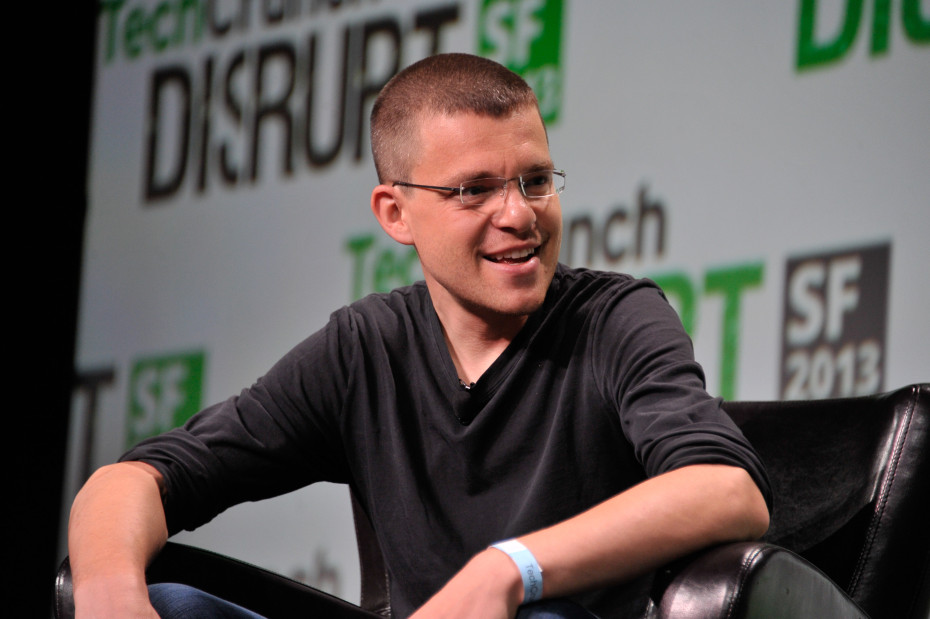 Affirm has raised $100 million in equity funding that the financial technology company will use to develop what it calls “direct-to-consumer” products. The round was led by Founders Fund and includes participation from Lightspeed Venture Partners, Spark Capital, Khosla Ventures, Andreessen Horowitz, Jefferies, and others. The company declined to provide its valuation.

It’s worth noting that this is an equity round, which is contrary to the previous round which included some debt. The company told VentureBeat that it has plans to evolve its offerings, such as new ways to get funds right from the palm of your hands via a mobile app instead of point of sale, and also three new partnerships that it plans to announce next month.

Investments will also be made in building up the number of merchants that currently support Affirm, as well as increasing the company’s capacity to distribute loans.

Founded by PayPal cofounder Max Levchin, Affirm seeks to uproot the financial lending industry. It currently operates at point of sale systems in more than 700 merchant locations around the U.S., underwriting loans in real-time to people using just data like their first and last name, date of birth, and the last four digits of their social security number. It’s available as a payment method, online, and in stores, using technology and analytics as a means of evaluating someone beyond just looking at their FICO score.

The service bills itself as being more transparent that the bank you go to, telling you exactly how much you owe, when it’s due, and more — it’s all in the interest of the user. Affirm doesn’t charge any compounded interest or late fees. It makes its money with simple interest. Recipients make simple payments to settle their accounts.

“I’m building what I hope will be the next generation consumer bank,” Levchin said in an interview. He stated that his company’s vision has been to build “an aspirational truly loved financial institution for everyone. Most large financial institutions don’t enjoy much love or admiration by their own customers, they’ve settled on ways to make money that’s not aligned with their customers.”

After four years, Levchin seems content with where Affirm is at right now in terms of progress. He’s also not thinking about taking the company public. When asked about whether he fears incumbent competing with him, he quipped that it wasn’t possible due to the financial implications and other corporate issues that would be at play, but would be happy if it did: “If Affirm causes the industry to change and stop overcharging and making money on late fees, I would welcome that.”

Right now Affirm is servicing those in the U.S., but there are aspirations to expand internationally. However, Levchin says that there’s “plenty to do” still in the country.

To date, the company has raised approximately $425 million in debt and equity funding.