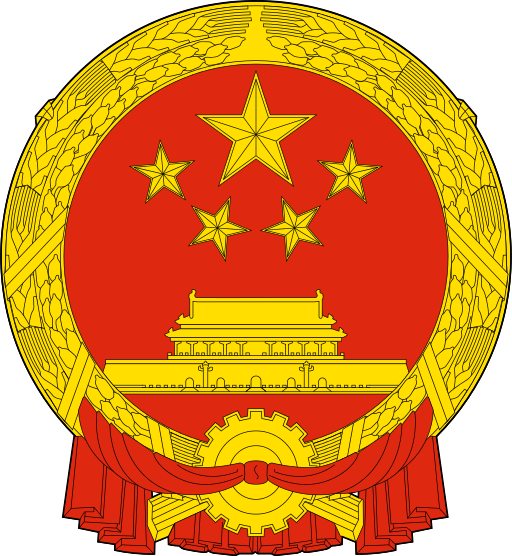 The Cyberspace Administration of China imposed the ban on several major news portals, including Sohu.com Inc. and NetEase Inc., Chinese media reported in identically worded articles citing an unidentified official from the agency’s Beijing office. The companies have “seriously violated” internet regulations by carrying plenty of news content obtained through original reporting, causing “huge negative effects,” according to a report that appeared in The Paper on Sunday.

The agency instructed the operators of mobile and online news services to dismantle “current-affairs news” operations on Friday, after earlier calling a halt to such activity at Tencent, according to people familiar with the situation. Like its peers, Asia’s largest internet company had developed a news operation and grown its team. Henceforth, they and other services can only carry reports provided by government-controlled print or online media, the people said, asking not to be identified because the issue is politically sensitive.

The sweeping ban gives authorities near-absolute control over online news and political discourse, in keeping with a broader crackdown on information increasingly distributed over the web and mobile devices. President Xi Jinping has stressed that Chinese media must serve the interests of the ruling Communist Party.

The party has long been sensitive to the potential for negative reporting to stir up unrest, the greatest threat to its decades-old hold on power. Regulations forbidding enterprise reporting have been in place for years without consistent enforcement, but the latest ordinance suggests “they really mean business,” said Willy Lam, an adjunct professor at the Chinese University of Hong Kong’s Center for China Studies.

Xi is cementing his power base and silencing dissenters ahead of a twice-a-decade reshuffle at next year’s party congress. Lam said that he "is really tightening up his crusade to silence opponents in the media."

The regulator will slap financial penalties on sites found in violation of the regulations, the Paper cited the official as saying. A representative of Sohu declined to comment on the report. Tencent, Sina and NetEase didn’t respond to messages and phone calls seeking comment. The cyberspace administration has yet to respond to a faxed request for comment.

The government is now considering ways to exert a more direct form of influence over the country’s online media institutions. In recent months, Chinese authorities have held discussions with internet providers on a pilot project intended to pave the way for the government to start taking board seats and stakes of at least 1 percent in those companies. In return, they would get a license to provide news on a daily basis.

China’s online giants serve content, games and news to hundreds of millions of people across the country -- Tencent’s QQ and WeChat alone host more than a billion users, combined. Online news services however have always operated in a regulatory gray area. They’re not authorized to provide original content and technically aren’t allowed to hire reporters or editors. Still, outlets have recently published investigative stories on official corruption cases, and covered sensitive social issues from demonstrations to human rights. For instance, NetEase ran a feature in April after the party announced an investigation into a senior Hebei provincial official, Zhang Yue. The story was later removed from the internet.

“Current-affairs news” is a broad term in China and encompasses all news and commentary related to politics, economics, military, foreign affairs and social issues, according to the draft version of China’s online information law. The amended draft of the regulation is currently seeking public feedback on the CAC’s official website.

The change in the guidelines on original reporting also comes weeks after China replaced its chief internet regulator. Xu Lin, a former Shanghai propaganda chief who worked briefly with Xi during his half-year stint as Shanghai party boss in 2007, succeeded Lu Wei in June as head of the cyberspace administration.

The regulator has since tightened its grip on online news reports, such as by warning news or social network websites against publishing news without proper verification. In another sign that the government is exerting influence over information, the publishers of a private purchasing managers index suspended that popular gauge without explanation.

— With assistance by Keith Zhai