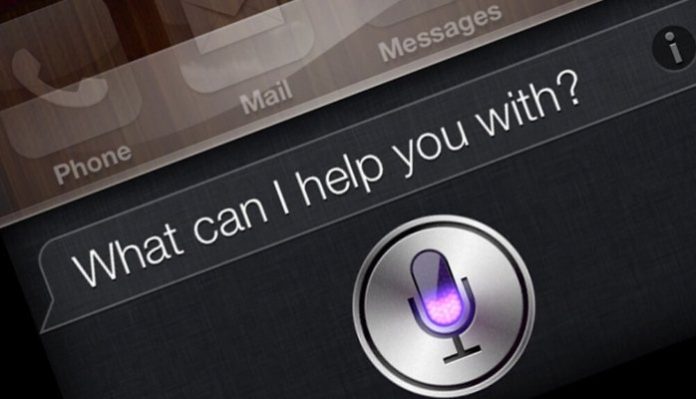 The depth of Apple’s commitment to AI has started to manifest itself since the summer of 2016. In a recent essay Stephen Levy manifests those efforts in greater detail than before.

Back in June, I wrote: “Apple is going to continue its investments in improving UX through technologies in the AI stack… Expect more AI in Apple’s products. But I would be surprised to see large-scale open source efforts, of the kind we have seen from Google or Facebook. Open source has rarely been Apple’s bag.”

New in Levy’s piece gets more granular including the following nuggets. 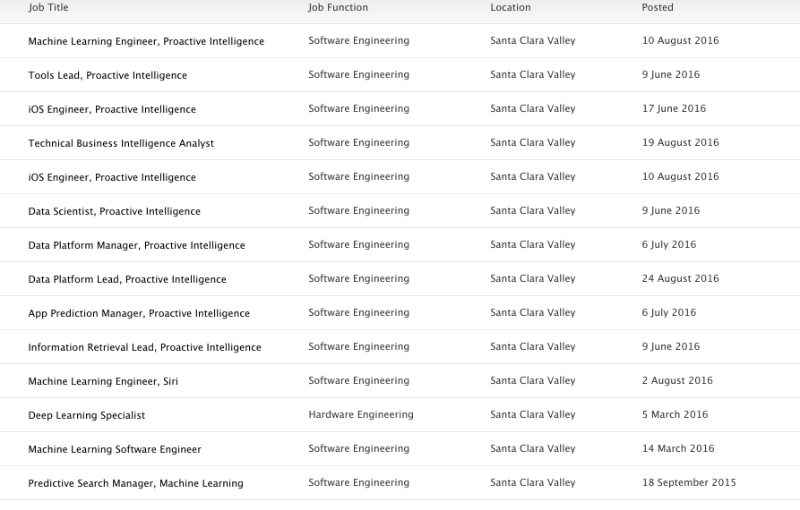 Given the level of Apple’s acquisitions in this area (see 💡 my tweetstorm from May 2016 which covers this, and was prior to the Turi deal), their recent senior hirings and more than 280 job openings for hardware & software engineers with machine learning experience it is reasonable to say Apple is going for it.  (Fascinated to learn more about “Proactive Intelligence”, their new AI-enriched interface paradigm which sounds a bit Weave.Ai/Google Now like.)

One open question raised by the Levy piece is whether Apple’s mental model around privacy is a bug or feature when it comes to artificial intelligence.

The traditional argument would be that it is a bug. Leveraging data network effects allows you to build better, more defensible products faster. Tesla’s network learning (EV#31) is a great example of this. As is Facebook’s capability in face & object detection. And keeping things on a local GPU denies your neural nets of the value of lots of GPUs (particularly for training).

The counter argument would be that user-privacy may increasingly be a differentiating feature which allows you to sell more stuff. Apple is wealthy and paying for tons of training data doesn’t make a dent in its cash pool. And, in any case, model performance often tends to a limit beyond which additional training data doesn’t help you.

Here’s my fast take on this. Apple’s approach to user privacy is may start to look more like a bug than a feature but it may not make a difference right now.

Apple’s approach to user privacy is may start to look more like a bug than a feature but it may not make a difference right now.

Right now (and perhaps for the next few years) this probably won’t hinder Apple. But their approach to user privacy might start to hurt the user experience they strive to deliver.

Now that would be an interesting tension.