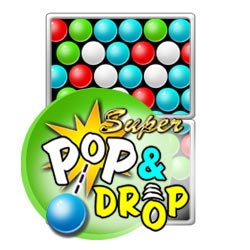 We got our POP, now let's see if we get our drop over the next couple of weeks?  More on the weekend update.  Enjoy your weekend, as it seems the snow is starting to go away and warmer weather is coming back.  (Just be sure you show up to work for at least one hour per week, if it snows again... that way you will still be counted as employed, as far as the government numbers go).

I'm looking for a pop and drop tomorrow, as the market needs to shake out the last bear standing.  Some better then expected, or not really so bad, jobs report should just do the trick.  Let's rally up to the 113.00-113.50 spy level, and close that 1127 spx gap, and be done with this stupid bull manipulated rally.  I'm over it!  Get it done, so the fun can begin!

Once the selling starts, I don't see another rally like this until we tag the 200mda... which should be at about 104 (spy) by now.  That would also be a double bottom.  It might take a few weeks to get there, but I fully expect a sell off to start next week.

That's it... no long drawn out post tonight.  Just a call for a top to be put in tomorrow, and then a sell off through all of next week.  That's what my crystal ball tells me, and that's what I'm expecting to happen.  Of course if I'm wrong, I'll just eat some more crow.  I'm actually getting used too eating crow, and it doesn't taste too bad anymore. (LOL)