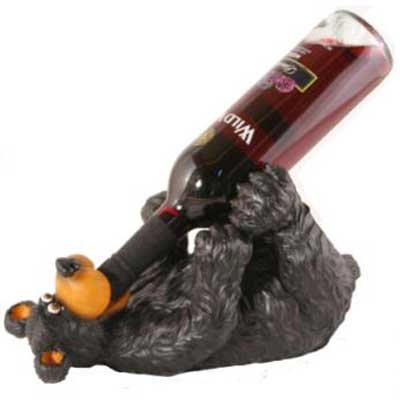 Wasn't we supposed too rally today?

Too bad... it's time for the bears to celebrate a little bit anyway.  The move down today confirms that the short term trend has changed, but how low will she go?  The 1080 area, which is the lower trendline in the rising channel, is key support and needs to hold, if the bulls want to go back up to finish the right shoulder.

It's too early to tell at this point what will happen, but I do believe the week will still end down.  Since the market sold off pretty hard today, a "pause" day is to be expected tomorrow.  And also since the FOMC meeting is tomorrow, which are generally bullish days, that leads me to believe tomorrow will close positive.

Flat to up would be forecast for tomorrow, but not a huge up move.  I expect that to happen in the morning session before the FOMC meeting at 2:15pm EST.  If good ol' Benny boy simply states the usually babble, and doesn't do anything to spook the markets (like raise the rates), then there could be some more light buying, or small selling into the close.

The big question is... when will the Fed's raise rates?  Bernanke has hinted at it the past meetings, that at some point they will raise the rates.  OK, I got it.  Now are you going to just surprise us with it on one particular meeting, or will you continue to pre-warn us, and set a date in the future for the likely time to raise them?  My guess is that they will simply have a meeting one day and say... "we're raising the rates today"!

And YES! The market will panic!  Will that day be tomorrow?  I don't know, but if it is, then you can say goodbye to a wave C back up to finish the right shoulder... as I think the current high on Monday would be the "right shoulder high" for this large "head and shoulder" pattern.

So, let's just assume that everything stays the same at the FOMC meeting tomorrow.  Then I would continue to believe we are going to go down to the 1080 area for the completion of wave B, and then back up to 1150 area for wave C.

After that, then we would have to study the charts more to see if the weekly charts and daily charts were matching up in overbought territory, and ready to roll over or not.  Again, we could continue on up past the right shoulder area and make a new high.

Remember, summer has light volume usually, and it's easy to control the market during those periods.  So what will they want to do with the market?  Did they buy a whole lot of shares around 1040 area, and need the market up a lot higher to unload them?  Or, did they already unload on Monday of this week?

I don't know the answer to that question, but should the market rally into the FOMC meeting, the high made just prior to it would be another chance to get short for a move down to at least the 1080 level... probably by this Friday.  So again, if nothing changes in the meeting, then one should look to exit all shorts by this Friday.

Of course that all changes if some "event" happens or the Fed's raise rates... then I'd say "hold on to your shorts, as this is going to be one helluva ride"...