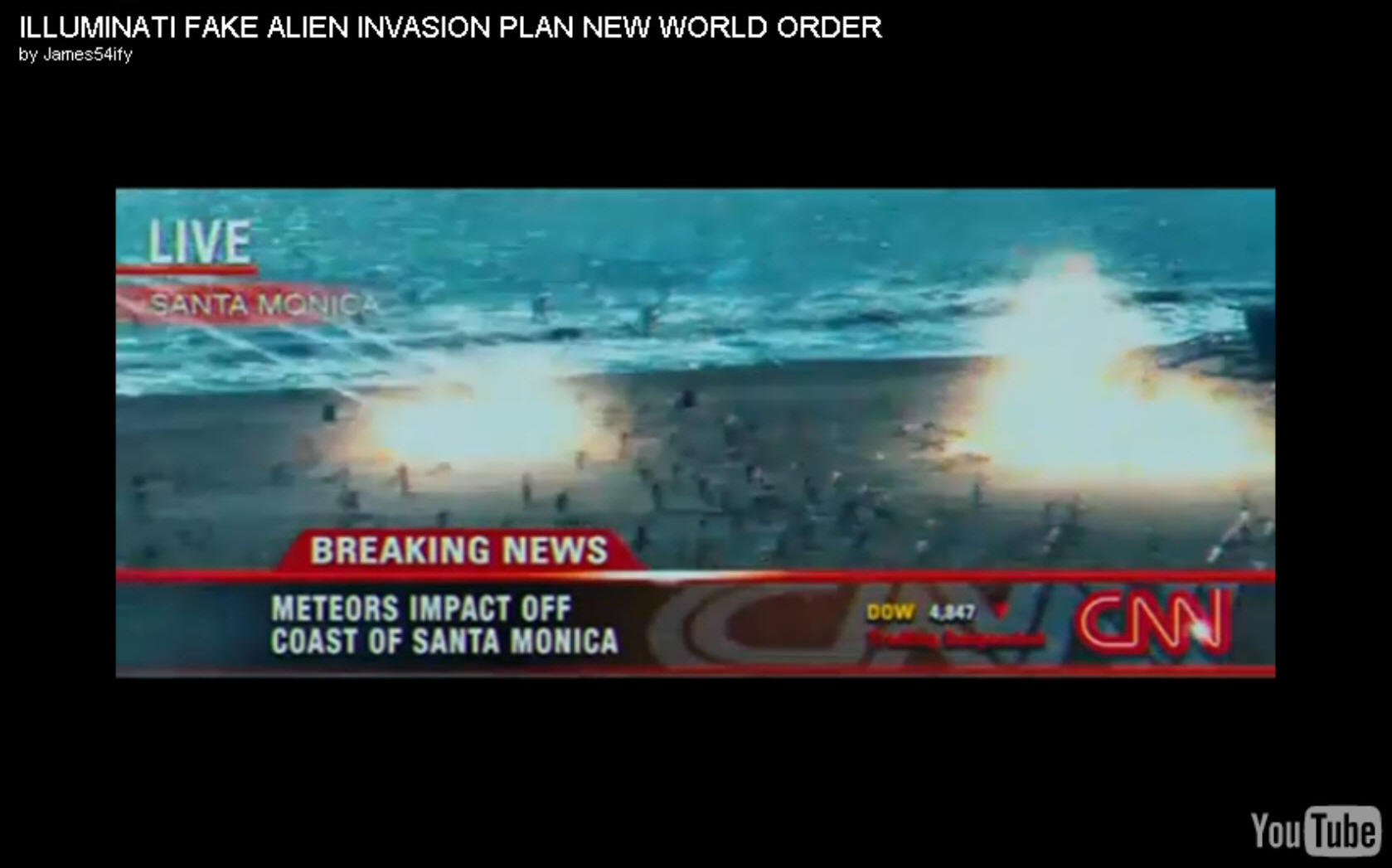 Tuesday Update - More Manipulation at the End of the Day...

Estimated Time Of Arrival - Within The Next 2 Months... 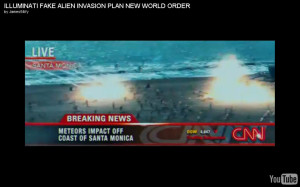 Here is the link to all 10 of her video's: http://wn.com/mkbutterfly71

Could the "False Flag Event" in the coming movie above cause this FP to be fulfilled? 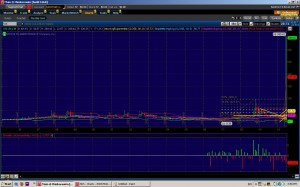 Everything is playing out just like they planned.  The market topped last week at the DIA FP of 118.16 (piercing it a little, as it did last year on February 5th, 2010 "97 point drop" low too, which actually hit an intraday low of 1044.50 spx).  The next major low should now be the 106.46 SPY FP from last year.  Of course there will be wild swings on the way down, but that's perfectly normal and designed that way to steal your money.

While I'll be in and out of my shorts many times on the way down, as I certainly don't want to get caught in a short squeeze, I'll try my best to figure it out and let everyone know so you too don't turn a winning trade into a losing one.

As for next week, Monday looks UGLY!  I believe a wave 3 of 3 is going to happen, so be prepared for some selling.  I don't know if it will gap down or not, but either way... the panic is coming!  The 15 minute chart is the only chart that looks capable of pushing the market up at the open.  We could gap down and then quickly fill the gap (or just come close to filling it?) in the first 5-10 minutes, and then tank the rest of the day.

The 30, 60 and daily look ready to rollover immediately.  Everything tells me that "The TOP" is now in, and Primary Wave 3 (P3) has now started.  The Legatus Pilrimage is this February the 3rd-5th, and will likely be another turning point... only this time it will be DOWN!

A possible scenario is a move down to the 1220 (or as low as 1180) area by the end of next week.  That would complete a large wave 1 down.  Then back up for wave 2 into early February, (allowing time for the gangsters to cash their remaining checks through the Vatican secret bank, at the Pilgrimage), followed by a large wave 3 down toward our 106.46 spy FP (about 1060 spx).

That wave 3 could stop around 1120, bounce briefly for wave 4 up, and then wave 5 down to 1060, which would complete the first much larger wave 1 down.  A speculative wave 2 up would then last for a month or so, followed by the worst series of wave 3's down in the history of the stock market.

So while us bears have been waiting for this wave for a long time, you must also understand that we are now riding the coat tails of the Illuminati.  They planned all of this to "Break America", as in... make American's so poor that they can't uprise and fight the Satanist's Evil plan to chip us all and make us even more obedient slaves.

Remember these Illuminati Reptilian Gangster Elites want to totally control you.  They do this through stealing your money.  Then you will be too poor to organize any type of resistance.  They control the "Main Stream Media" and just about everyone in both the House of Representatives and the House of the Senate.

So of course they control the stock market.  They want the crash so they can profit from it on the way down (by being short of course) and by buying up every company in America at 10 cents on dollar... turning the US into the United Soviet America!  Welcome to Socialism, and Communism.... welcome to the "New World Slavery"!

I'm not kidding here folks!  This isn't just a "conspiracy theory"... it's FACT!  Look around you, it's everywhere.  You know it to be true in your heart.  We are living in the "End Times", as foretold in the Bible and many other books too.  You have to use this opportunity to profit from a collapsing stock market to help yourself survive, and to help others that don't.

When the time comes, I hope that everyone that reads this blog will stand up and fight against the Evil Empire in whatever way they can.  The laws are still out there that can arrest these gangsters, if only enough people would join together and enforce them.

They plan to unite the world financially, but keep it separate physically (as stated in this video interview with Bill Ryan of Project Camelot and Project Avalon).  They need you to think that your neighbor is your enemy so they can steal from both of you.  If everyone in every country was to "wake" up and realize that the only real enemy is the Illuminati, then they wouldn't fight each other over Religion, or other made up lies designed to keep everyone distracted and not able to unite against the Evil Empire.

So making money from this coming disaster should be used to help others less fortunate then you.  We still have a chance, but we must "Wake UP" the sheep.  Get them away from the Television set, as it's programming their mind to do what the Illuminati want... EVIL!

Then we have a new movie out recently called "Black Swan", and of course the latest Wallstreet movie came out late last year too.  And now we have the new "Battle LA" movie coming out on 03.11.11, which again... is a sign of things to come.  Don't get on any alien ship folks... it's NOT Jesus returning! 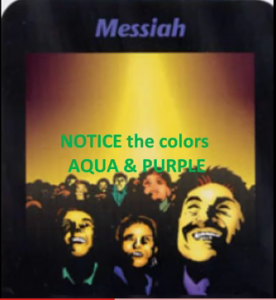