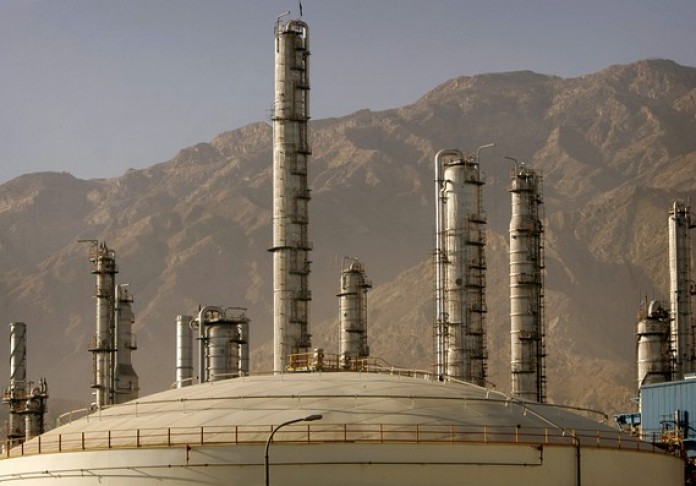 The selloff in oil could get even worse in 2016, as the energy market grapples with excessive oversupply, a strong dollar and a weak global economy, the International Energy Agency has warned.

In its monthly oil report released Tuesday, the energy watchdog warned that the market is poised for a third straight year of supply exceeding demand, due to those factors. That will lead to “enormous strain” on the system’s ability to absorb the pressure, it said.

“While the pace of stock building eases in the second half of the year, as supply from non-OPEC producers falls, unless something changes, the oil market could drown in oversupply,” the IEA said in the report. “It could go lower.”

Read: Could this turn out to be oil’s surprising savior?

On Monday, oil prices hovered around the $28 a barrel mark on news sanctions on Iran were being lifted. That put oil futures down more than 20% since the beginning of the year.

The end of sanctions allows Iran to once again start selling its oil on the international energy markets. The IEA said Iran is expected to add around 300,000 barrels a day of additional crude by the end of the first quarter and about 600,000 barrels by mid-year. This would offset the expected 600,000 drop in supply from producers outside of OPEC.

This means global oil supply could exceed demand by 1.5 million barrels a day in the first half of 2016, the IEA said.

Read: How long until Iran gets its oil out? This chart holds a clue

“Some analysts argue that the easing of sanctions on Iran is already ‘priced in’ to the market,” the energy body said. “However, if Iran can move quickly to offer its oil under attractive terms, there may be more ‘pricing in’ to come. Time will tell.”