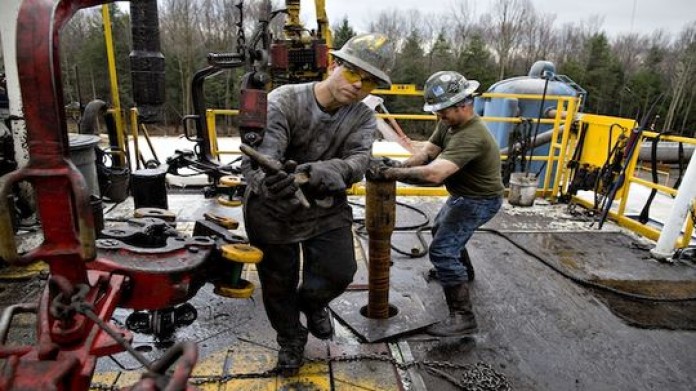 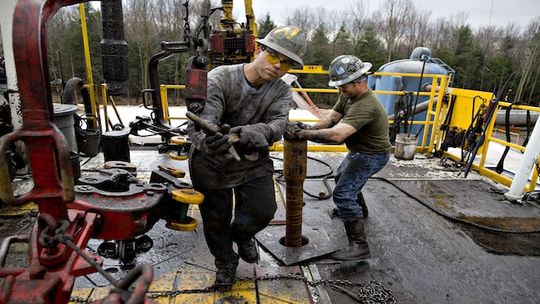 Oil is THE story in the early days of 2016. A barrel of U.S. crude briefly dipped below 30 bucks a barrel for the first time since 2003. That matters to both Wall Street and Main Street.

The sell-off that has engulfed global stock markets early in 2016 intensified Wednesday, with oil breaking below $28 a barrel for the first time since 2003, the Dow plunging almost 300 points at the open, Japanese stocks skidding into bear market territory and European shares shedding 3%.

Sparking Wednesday's stock sell-off around the world were many of the same worries that have dragged down shares all year: fears of slowing growth around the globe and the continued plunge in oil at a time when markets are craving stabilization in the oil patch. U.S.-produced crude was down 92 cents barrel, or 3.2%, to $27.54, its lowest level since September 2003.

At the open, the Dow Jones industrial average, which eked out a 28 point gain Tuesday, was down 275 points, or 1.7%. The broader Standard & Poor's 500 stock index was off 1.6%, and if that drop sticks it will put the closely followed U.S. stock benchmark of closing below its low in August at the bottom of the market's last correction. A drop below that key 1867.61 level, pros say, could signal even lower prices with the next support around 1800 to 1820, stock chart watchers say.

The Nasdaq composite was down 1.5%.

Investors were shedding risk and heading to the safety of perceived havens, such as the 10-year U.S. Treasury note, where prices were rising and yields were falling. The yield on the 10-year note dipped to 1.98%. the last time the yield closed at that low level was back in mid-October. 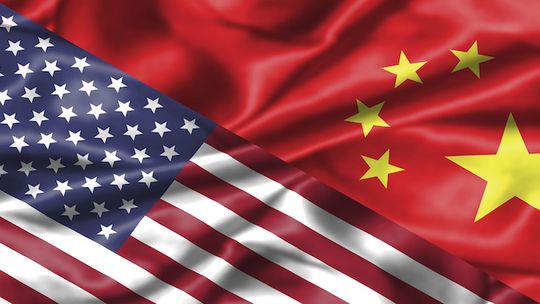