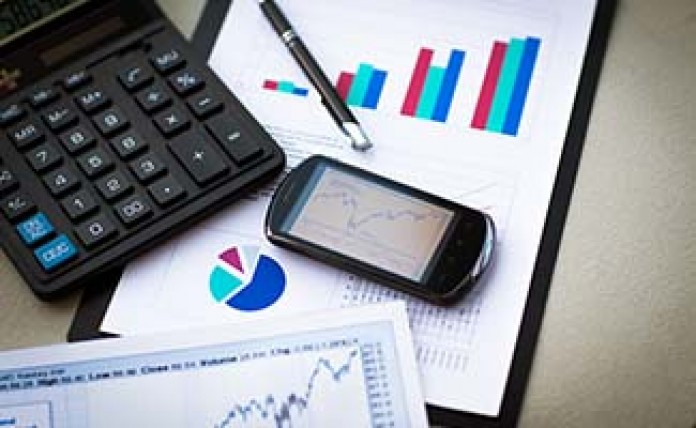 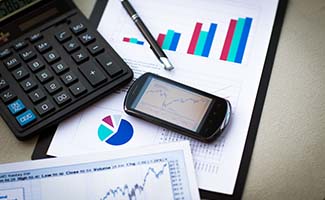 By Bradley Olson and Erin Ailworth

Chevron Corp. reported a surprise fourth-quarter loss of more than half a billion dollars, the company's first failure to turn a profit since 2002 and a sign of the deepening challenge for U.S. energy producers as oil and gas prices languish at their lowest levels in more than a decade.

The energy company's U.S. oil-and-gas-pumping business lost nearly $2 billion in the last three months of 2015, mostly due to write-downs. Chevron is the first big energy company to report fourth-quarter financials, and its results are an indication that losses at other drillers will likely extend into the tens of billions.

John Watson, chief executive officer, said Chevron will slash spending by more than $9 billion this year, including job cuts. The company announced late last year that it would layoff about 10% of its workforce, and 3,200 employees were let go in 2015.

A second wave of 4,000 layoffs is coming this year, Mr. Watson told analysts and investors on a conference call to discuss financial results.

To stem the tide of low commodity prices and help finance dividend payments to shareholders, Chevron plans to sell up to $10 billion in oil fields and other assets through 2017.

Chevron also expects to pare its capital expenditures by as much as 18% this year. A $26.6 billion spending plan detailed in December is unlikely to hold given how much market conditions have deteriorated since then, Mr. Watson said.

Shares fell 1.6% to $84.52 midday on the news, even as oil continued a week-long rally amid hopes that Russia and the Organization of the Petroleum Exporting Countries would agree on a deal to curb production, which would potentially lift prices.

"Nobody breaks even at $30 oil," said Fadel Gheit, an energy analyst at Oppenheimer & Co. "With Chevron and everybody else, there will have to be more cuts that go even deeper. It's not welcome news for investors."

The three other biggest Western oil companies-- Exxon Mobil Corp., Royal Dutch Shell PLC and BP PLC--all release earnings in the next week. Combined with Chevron they are expected to report annual profits of about $22 billion, the lowest total in almost two decades, according to S&P Capital IQ.

Oil companies around the world have been battered by a price crash that has kept crude and natural gas stubbornly low. Producing countries such as Saudi Arabia and major international oil companies like Chevron have all continued to pump more fuel in the face of the crisis--a standoff that shows no signs of abating.

Pat Yarrington, Chevron's chief financial officer, said ratings firms appear to be leaning toward a downgrade of the oil industry, a step she said would have a broad effect across the sector.

If it does occur, such a downgrade would be a symbolic blow, especially to companies as large as Chevron and Exxon Mobil Corp., which holds one of the few AAA bond ratings in corporate America.

The second-largest U.S. energy company by revenue behind Exxon, Chevron boosted output to 2.67 million barrels a day in the fourth quarter, a 3.4% increase over the same period last year. The company also managed to replace more than 100% of its 2015 production, booking more oil and gas reserves thanks to projects in Australia and West Texas.

Chevron has vast international oil assets in the Middle East and other areas abroad; it can boost production in partnership with those countries as many seek to stave off revenue losses from falling oil prices by increasing output.

The company also has several multibillion-dollar developments, including its Gorgon natural-gas export development in Australia. That plant, which cost $54 billion to develop, will begin producing liquefied natural gas in just a few weeks, the company said.

"The future for Chevron remains really good, although it may not show in 2016 or 2017, or until prices rebound," said Brian Youngberg, an energy analyst at Edward Jones in St. Louis. "We're going to see a very strong recovery in cash flow for Chevron."

An oil price rebound can only come when the supply glut subsides, Chevron's Mr. Watson said.

"We believe demand will continue to grow. The larger wild card, or uncertainty, if you will, is supply," he said, adding that production should fall later this year, lifting oil prices. "Until that balance occurs, prices will continue to be constrained and the financial damage to the energy sector seen in 2015 will continue."

Chevron reported a loss of $588 million, or 31 cents a share, in the fourth quarter, down from a profit of $3.47 billion, or $1.85 a share, in the prior-year period. Revenue tumbled 37% to $29.25 billion. Analysts were expecting the company to turn a profit, and had projected 45 cents a share in earnings, according to Thomson Reuters.

In its refining division that turns crude oil into fuels such as gasoline and diesel, Chevron's profits were cut nearly in half, falling to $496 million.