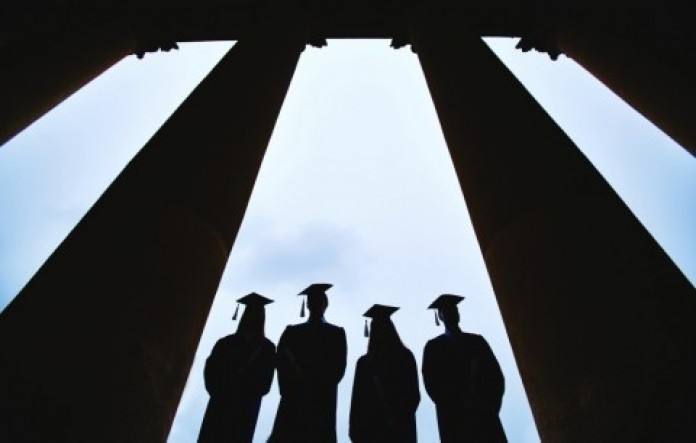 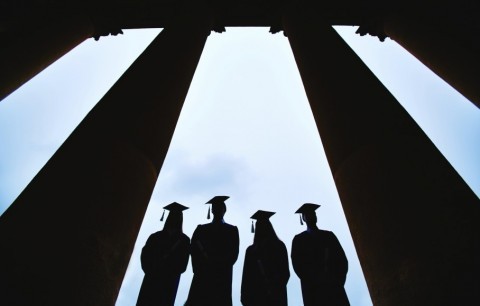 Apollo Education Group, the publicly-traded owner of the University of Phoenix, has agreed to be taken private by a group of investors in a $1.1. billion deal.

The agreement arrives weeks after the company reported a decline in revenue and another round of layoffs at the for-profit college. Phoenix, like other for-profit schools, has been battered by poor enrollment, government investigations and heightened federal regulation.

In a statement, Apollo chief Greg Cappelli said the takeover will give his team “the flexibility and runway it needs to complete the transformational plan at University of Phoenix, which will enable us to serve our students more effectively during a period of unprecedented volatility within our industry.”

The consortium of investors, including the Vistria Group, funds affiliated with Apollo Group Management and Najafi Cos., are offering $9.50 a share in cash for the outstanding shares of the company. That represents a 44 percent premiums over Apollo’s closing price on Jan. 8, when the board of directors said it was considering its options.

The deal, which is subject to shareholder approval, has been blessed by Apollo’s board. It must also get a thumbs-up from the Department of Education and the Higher Learning Commission, an accreditation group. Apollo expects the deal to close by the end of its fiscal year in August. Once the transaction is completed, Tony Miller, chief operating officer of Vistria, will become chairman of the Apollo board.

“For too long and too often, the private education industry has been characterized by inadequate student outcomes, overly aggressive marketing practices and poor compliance. This doesn’t need to be the case,” said Miller, who served as deputy secretary at the Department of Education from 2009 to 2013.

He added: “We are committed to accelerating and enhancing efforts to establish University of Phoenix as the leading provider of quality higher education for working adults and to continue supporting the organization’s commitment to operating in a manner consistent with the highest ethical standards.”

One of the world’s largest private education companies, Apollo got its start in 1973. The company, based in Phoenix, runs schools that provide undergraduate, graduate and career training throughout the United States, Asia, Africa, Australia, Europe and Latin America.

Profits at Apollo have continued to slide over the last few years, with the company posting an operating loss of $61 million in the quarter ending Nov. 30. Sluggish enrollment at the University of Phoenix has put a damper on revenue. Average enrollment in degree programs tumbled 20 percent to 183,800 during that same quarter.

The university has been at the center of several state and federal investigations into its recruitment and marketing practices. Late last year, the Defense Department suspended the school from recruiting on military bases and accessing federal education funding for allegedly violating an executive order preventing for-profit colleges from gaining preferential access to the military.

Earlier this month, the DOD lifted the ban but said it would continue to monitor the school, the largest recipient of federal student aid for veterans, taking in nearly $1.2 billion in GI Bill benefits since 2009. Phoenix is still under investigation by the Federal Trade Commission for deceptive advertising and marketing. The regulator requested information about the school’s military recruitment, enrollment and student retention, among other things.

Apollo is not the first company to go private in an attempt to save a flagging business. Education Management Corp. (EDMC), which operates the Art Institutes, Argosy University, Brown Mackie College and South University, went private in 2006, using the flush of new capital to grow its online business. The move, however, was not enough to shield the school from a downturn in business. And it went public again in 2009.

“As we’ve seen in the past with EDMC, taking one of these companies private doesn’t always result in better results down the line,” said Ben Miller, senior director for postsecondary education at the Center for American Progress. “On the positive side, [Apollo] going private should mean less pressure for quarterly targets that could have led to bad behavior like pursuing students at all costs. On the downside, it means a lot less transparency.” 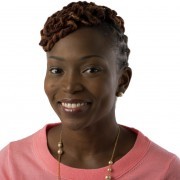 Danielle Douglas-Gabriel covers the economics of education, writing about the financial lives of students from when they take out student debt through their experiences in the job market. Before that, she wrote about the banking industry.