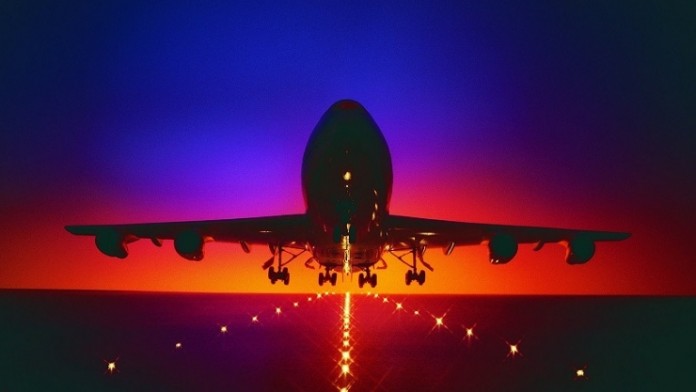 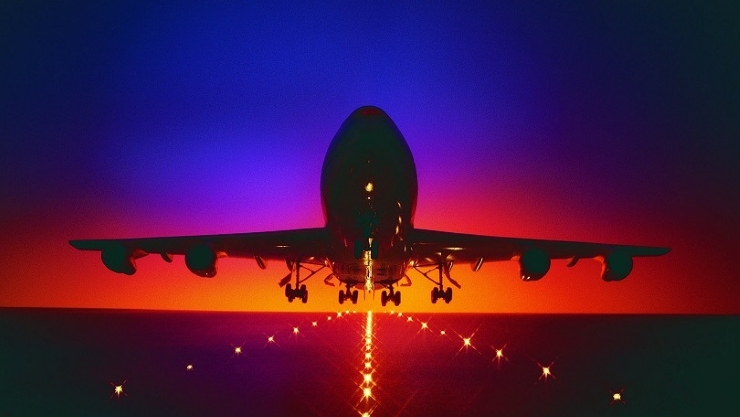 American Airlines may be saying goodbye to Gogo.

The Texas-based airline on Friday filed a lawsuit against Gogo, saying it has found a competing in-flight Internet provider — ViaSat — that offers faster service, as was first reported by the Fort Worth Star-Telegram. As part of their contract, American Airlines can renegotiate or terminate its agreement with Gogo if it finds another in-flight Internet provider that offers better service.

"After carefully evaluating the new technology and services in the marketplace, American has decided to exercise its rights under the Agreement and recently notified Gogo that ViaSat offers an in-flight connectivity system that materially improves on Gogo's air-to-ground system," the airline said in its suit, according to the newspaper.

In a statement sent to PCMag Tuesday, American Airlines said it continually evaluates in-flight connectivity service. "We've notified Gogo of a competitor's offering, and we will evaluate all of our options," the airline said.

Meanwhile, Gogo, in a statement to PCMag, said the issue only involves about 200 American Airlines planes — not the airline's entire fleet of more than 800 Gogo-equipped aircraft. Gogo said it plans to submit a competing proposal to install its latest satellite technology — dubbed 2Ku — on the fleet in question.

"We believe that 2Ku is the best performing technology in the market and look forward to discussing our offer with American," Gogo said.

PCMag's Sascha Segan recently tested Gogo's new 2Ku satellite system, and said it allowed for "smooth streaming video with no buffering" and that streaming "Netflix was absolutely no problem." Another benefit of the new system: it may be the first to work well during tarmac delays.
[ad_2]