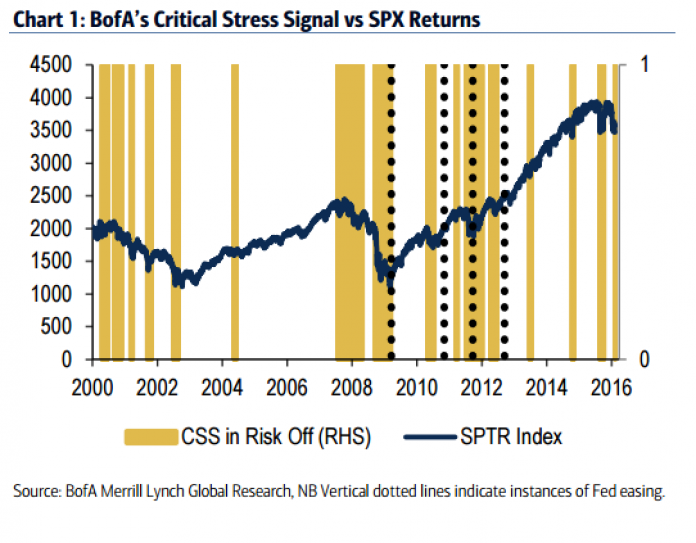 The minutes of the January meeting should reveal more concern among Fed officials about the global backdrop and the tightening of financial conditions, but stop well short of suggesting the Fed will postpone rate hikes in March or later.

At the January meeting the FOMC indicated it would be “closely monitoring” these risks. In recent speeches, Yellen, Fischer and Dudley each said that deteriorating financial conditions need to be “persistent” to prove a risk to the outlook; the January minutes should contain a similar assessment and may give additional information about what conditions would change the Fed’s outlook. The minutes may also suggest that Fed officials could be collecting data right up to the March meeting before deciding what action to take. That said, given the FOMC effectively dropped its discussion of the balance of risks and cited greater uncertainty to the outlook in the statement, we expect a modestly dovish tone to the minutes overall.

We have been struck by how much some Fed officials (most notably Yellen) have cited the need to start gradual rate hikes to preclude having to tighten more aggressively later. This gradual approach, it has been argued, should actually help reduce the risk of a recession. However, we expect this view to have been challenged by more dovish participants at the January meeting. There is likely to be some debate over how much slack remains and how much that would put up wages and prices. Meanwhile, we expect greater uncertainty around the inflation outlook, particularly as the US dollar has appreciated further while oil and other commodity prices have continued to fall. Notable would be any discussion of how much inflation expectations would need to drift lower before the Committee became more concerned. (Some clarification of the dissent on the updated “Statement of Longer-Run Goals and Monetary Policy Strategy” by St. Louis Fed President Bullard might be useful as well.)

The combination of near-term uncertainty in the inflation outlook and greater downside risks from the global financial market selloff might well be enough to postpone a rate hike in March. But the January minutes are only likely to hint at that possibility, in our view. Nonetheless, we continue to expect the Fed to hold policy steady in March and then hike again in June, under the assumption that markets calm down and the labor market continues to improve. 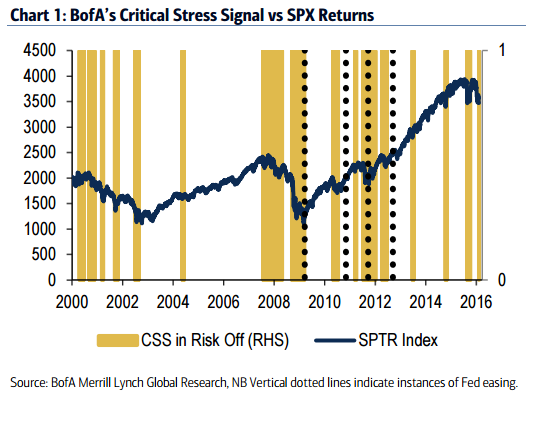 In normal times, FOMC Minutes usually aren’t a key market focus. The sharp risk-off tone to markets in recent weeks further reduces their importance. The market’s response to Chair Yellen’s testimony this week is telling. Chair Yellen failed to capitulate on the FOMC’s base case view for gradual pace of rate hikes based on labor market strength, despite the rates market now pricing more than 30% chance of cuts this year. While Chair Yellen did recognize the downside US growth risks from China-induced volatility, the global slowdown, and the USD, her tone doesn’t sound like someone ready to drop the prospects for hikes altogether. The market response however continues to suggest it is uncomfortable with Fed hikes when ex-employment growth momentum is so slow, suggesting it will continue to question the Fed’s ability to hike. Indeed, the Critical Stress Signal (CSS) within BOFAML’s Global Financial Stress Index (GFSI) flipped to “risk off” for the first time since August.

Historically, a “risk off” signal has seen at least a 5% decline in the S&P in 11 0f 18 occurrences since 2000. What’s different this time is that the Fed is no longer there to soothe the market with additional easing as it has during periods of stress since 2009 (Chart 1). With risk likely to remain under pressure in the near-term, we see continued risk of USD weakness as USD long positions are unwound as rate differentials continue to suggest the USD is overvalued at current levels.