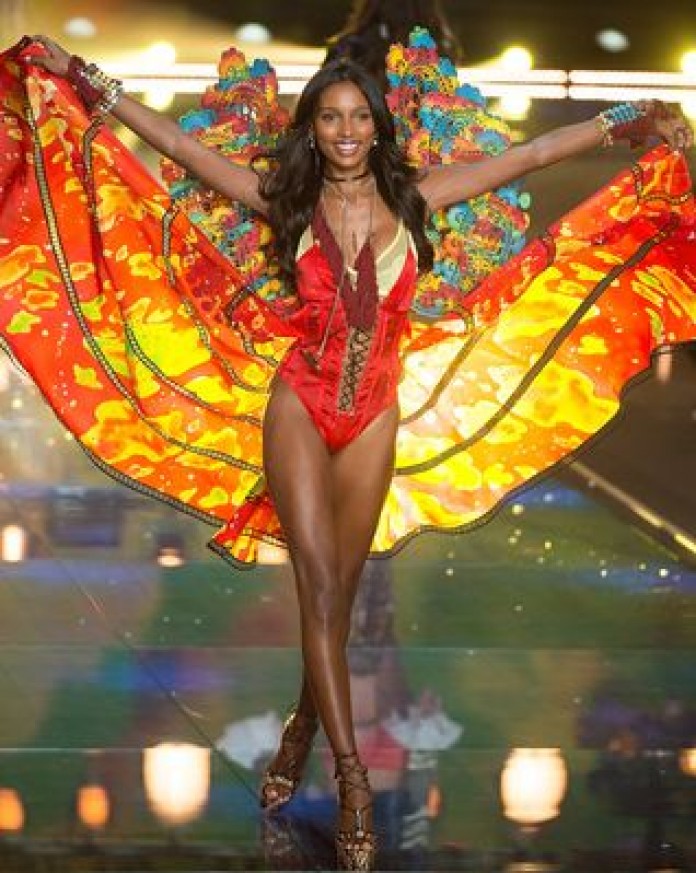 Sharen Jester Turney, who had been CEO of Victoria’s Secret since 2006, attributed her departure to wanting to prioritize her family.

“After 16 years and a record fourth quarter at Victoria’s Secret, I have decided to prioritize my family and my personal life and consider what’s next for me professionally,'' she said in a statement.

Leslie Wexner, chairman and CEO of parent company L. Brands, will take the helm of Victoria’s Secret, while Turney remains as an adviser.

“We are very grateful to Sharen for her leadership and all that she has accomplished,’’ Wexner said in a statement. “Victoria’s Secret sales have increased more than 70% to $7.7 billion and profit has increased substantially during her nine years as CEO. ... We have strong confidence in the strength of the brand and our growth opportunities, and I look forward to taking on a more active role and working with the talented leadership team at Victoria’s Secret.”

L Brands has more than 3,000 company-owned specialty stores around the world, and owns such brands as Bath & Body Works, Henri Bendel along with Victoria’s Secret.