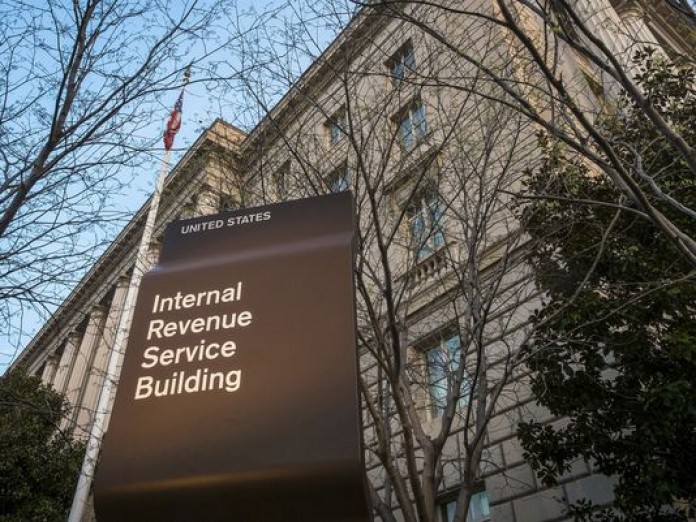 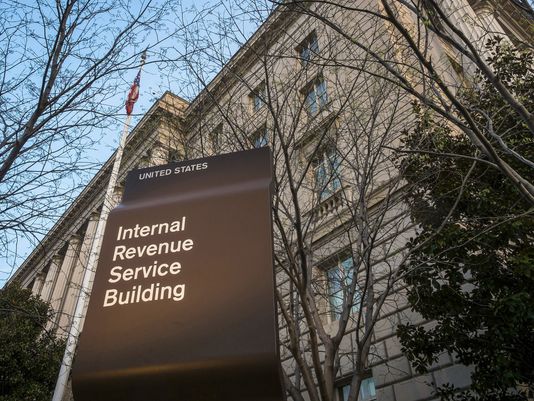 A 2015 cyber hack of the IRS potentially gained access to personal data from more than 700,000 taxpayer accounts, more than double the total previously estimated, the tax agency said Friday.

The information potentially stolen includes Social Security numbers, birth dates and other data that cyber thieves could use to impersonate a real taxpayer, file a false federal tax return and collect a refund.

The unidentified electronic attackers got in, giving the IRS an embarrassing black eye, by taking taxpayer information they acquired elsewhere and using it to correctly answer personal identity-verification questions in the "Get Transcript" application on the agency's website.

The function, disabled after the IRS discovered the breach last May, enabled legitimate taxpayers to view their tax account transactions or line-by-line tax return information for a specific tax year.

The IRS initially said approximately 100,000 taxpayer accounts had been compromised, then raised the total to as many as 334,000 in August. Friday's estimate added an additional 390,000 accounts, boosting the estimated total to more than 700,000.

The cyber thieves unsuccessfully tried to gain access to more than 500,000 other taxpayer accounts, the IRS said. That total is also far higher than previously estimated.

The heightened threat to U.S. taxpayers was documented in a nine-month review conducted by the Treasury Inspector General for Tax Administration, which oversees the IRS. The cyber thieves gained access to taxpayer accounts between January 2014, the launch for the Get Transcript function, and May 2015, the IRS said.

TIGTA officials are expected to release an audit report on the findings later this year.

IRS Commissioner John Koskinen said his agency plans to mail notifications and assistance offers to taxpayers whose accounts showed signs of suspicious access. The offers include a free Equifax identity theft protection product for one year, along with IRS personal identification numbers.

Additionally, the IRS is placing extra scrutiny on taxpayers' Social Security numbers, and sharing information about the attack with state tax officials.

"The IRS is committed to protecting taxpayers on multiple fronts against tax-related identity theft, and these mailings are part of that effort," said Koskinen.

The cyber breach represents one of many computer problems the IRS has confronted in recent years.

An electronic outage caused by sequential failure of a voltage regulator and backup regulator on a computer that handles tax returns for millions of Americans halted processing for approximately 30 hours early this month before service was restored.

The tax agency also disclosed this month that it had detected unauthorized efforts to gain access to e-file personal identification numbers for more than 450,000 Social Security numbers. Approximately 101,000 of those efforts, which occurred in January, succeeded in accessing an e-file ID number, the IRS said.

Separately, at least seven federal audits and other reports from 2007 to 2014 outlined computer dangers that ranged from failures in IRS database controls to hiring an ex-convict without a background check and failing to screen  other workers who had access to personal data for millions of taxpayers.

"Computer security has been problematic for the IRS since 1997," the IRS inspector general warned in an an October 2014 report .

Rep. Jason Chaffetz, R-Utah, chairman of the House Committee on Oversight and Government Operations, accused the IRS of incompetency over the two hacking incidents during a hearing earlier this month. "The IRS doesn't have its house in order at any level," said Chaffetz, who has urged the House to impeach Koskinen.