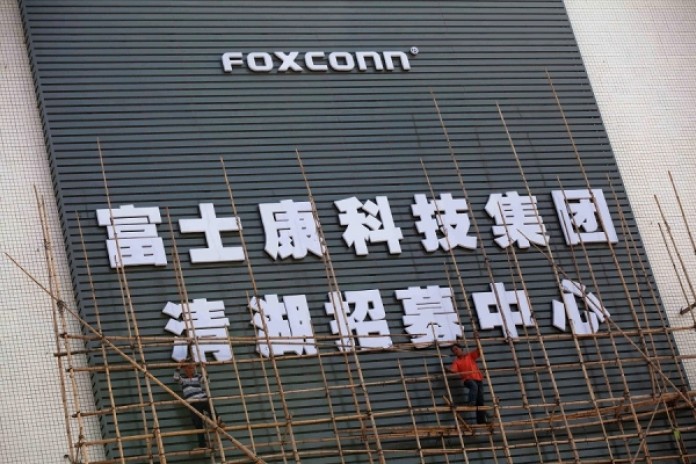 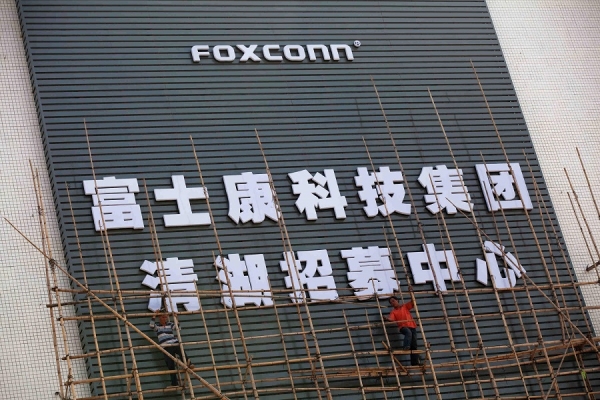 Foxconn and Sharp have agreed to extend the deadline to complete the acquisition talks by up to two weeks due to new information being revealed regarding the latter. Is the deal pushing through, or is it in danger of being cancelled?

Foxconn, an Apple supplier, was reported to have agreed to acquire struggling Sharp for a price of $6.2 billion. While Foxconn was previously only interested in acquiring Sharp's liquid panel display business, a recent report revealed that the purchase would rather be for the whole company.

There were reservations in the deal before Sharp agreed to Foxconn's offer, as the Japanese government hoped to keep the company's technology within the country, and so preferred for Sharp to agree to be purchased by a Japanese entity.

It would seem that these concerns were set aside in the agreement between Foxconn and Sharp. However, new details have emerged that somehow further complicate the matters concerning the acquisition.

The two companies are said to have agreed to extend the deadline for discussions regarding the purchase, as "new material information" has arisen.

The extension will be for an additional one to two weeks, as Foxconn will take time to review the information that was not revealed to the company during the negotiations for the acquisition.

Sharp said in a statement that the company has disclosed its liabilities to Foxconn. Nevertheless, the deal could be in jeopardy as Foxconn did not expect the liabilities at such a level for Sharp. In fact, creditor banks of the company also said that they did not know that Sharp had such liabilities.

A cancellation of the deal would further tarnish the history between the two companies, as back in 2012, Foxconn already agreed to acquire a stake in Sharp before deciding not push through with its plan.

However, if Foxconn is able to work around the situation and continue to acquire Sharp, it would become a more valuable Apple supplier as it could use Sharp's assets to mass produce OLED displays by 2018, which fits the timeline for Apple to adopt the displays to be used in its iPhones. As such, Foxconn would move up from only assembling Apple products to manufacturing parts for Apple, allowing Apple to lessen its reliance on rival Samsung for certain components.