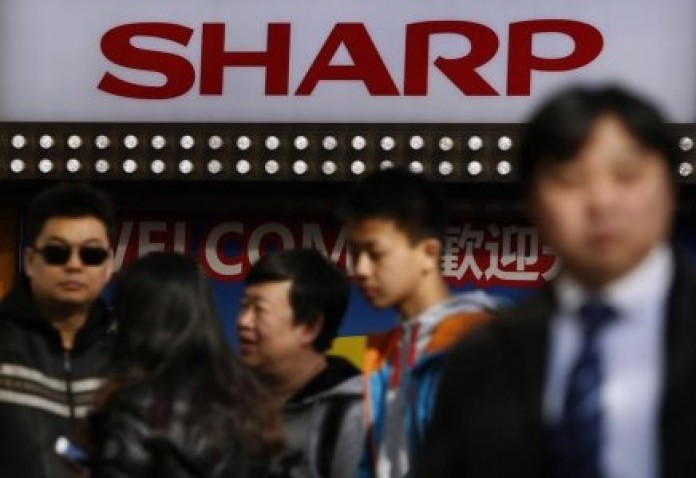 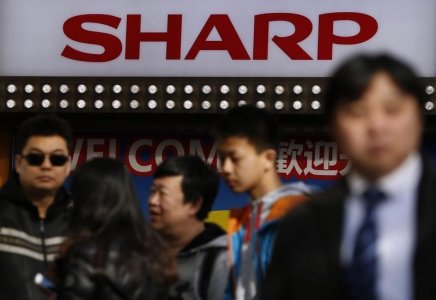 A logo of Sharp Corp is seen above Chinese tourists standing outside an electronics retail store in Tokyo.

Sharp Corp's list of liabilities that prompted Taiwan's Foxconn to suspend signing a takeover deal was an unverified study of worst-case scenario risks, rather than liabilities requiring disclosure, a source briefed on the matter said.

Reuters was unable to ascertain why the list was sent to Foxconn, formally known as Hon Hai Precision Industry Co. Top Sharp officials had not examined the list and had not planned to share it with Foxconn, the source told Reuters on Saturday, declining to be identified because of the sensitivity of the matter.

The items included unlikely events or risks, and the amount was far higher than contingent liabilities that require disclosure, the source added, without elaborating.

Sharp declined to comment. It said in a statement on Friday that it has been properly disclosing its contingent liabilities, which stood at around 80 billion yen as of end-2015.

Foxconn agreed with Sharp late on Friday to extend a deadline for the takeover talks by one or two weeks beyond Monday's planned expiry, another source said.

If Sharp and Foxconn overcome the latest hitch and sign a deal, it would be the largest acquisition by a foreign company in Japan's insular technology sector.