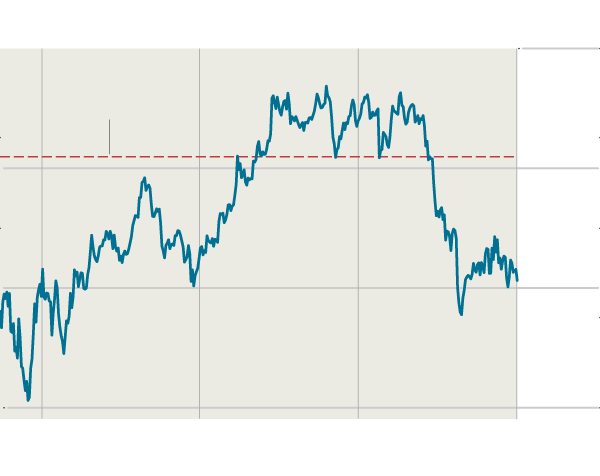 News of the attacks, which killed more than 30 people, pulled the broader market lower for much of the morning. An early afternoon rally erased some of the losses, but the rebound didn’t hold.

The slide ended a four-day market winning streak. Trading was relatively light, reflecting the approaching Easter holiday weekend. It also signaled that traders were not rattled by the potential market implications of the attack.

“What happens is investors and traders go in and start to bottom-fish on sectors that have sold off,” said Quincy Krosby, market strategist at Prudential Financial. “It flies in the face of the headlines and the human cost of these terrorist attacks, but the stock markets tend to turn around.”

The major European stock markets declined early on, but ultimately closed higher. The DAX in Germany rose 0.4 percent, while the CAC-40 in France edged up 0.1 percent. The FTSE 100 index of leading British shares was up 0.1 percent. In Belgium, the BEL 20 index rose 0.2 percent.

“The only sector that appears to be truly suffering, naturally, is anything having to do with travel,” said J. J. Kinahan, chief strategist for TD Ameritrade.

Other stocks fared better. Staples climbed 6.3 percent to close at $10.30. The company recovered some of its losses from a day earlier, when a court battle over the office supply chain’s proposed merger with Office Depot began.