Wall Street banks might be too big to fail after all.

On Wednesday, government regulators from the Federal Reserve and the Federal Deposit Insurance Corp. rejected proposals from five out of eight of the biggest banks operating in the US that explained how they would handle operations in the event of bankruptcy and proceed without the help of public money in the event of a crisis.

The proposals, also known as “living wills,” are a regulatory requirement of the Dodd-Frank act, which was passed after the 2007-09 financial crisis in order to prevent another one from happening. Banks whose proposals did not make the grade include JPMorgan Chase, Bank of America, Wells Fargo, Bank of New York Mellon, and State Street.

They will have until Oct. 1 to fix their submissions and may face stricter regulatory measures if they do not. 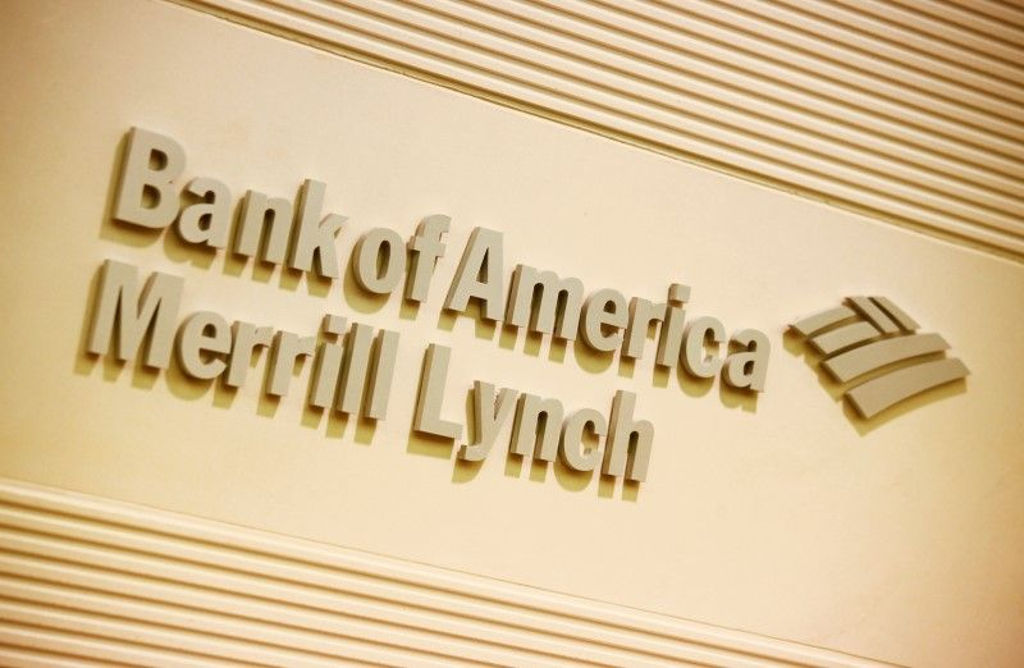 “[E]ach plan has shortcomings or deficiencies, although as the letters emphasize, some firms have made more progress than others,” FDIC Vice Chairman Thomas M. Hoenig said in a statement. “Most importantly, no firm yet shows itself capable of being resolved in an orderly fashion through bankruptcy.  Thus, the goal to end too big to fail and protect the American taxpayer by ending bailouts remains just that: only a goal.”

Citigroup’s living will was the only proposal to pass muster, although regulators noted that it still had some shortcomings. Citi responded to the feedback by saying that while the bank maintains a global presence, it has become “simpler, smaller, safer and stronger” since the financial crisis.

In a statement, Wells Fargo said, “We were disappointed to learn that our 2015 resolution plan submission was determined to have deficiencies in certain areas… We understand the importance of these findings and we will address them as we update our plan by the October 1, 2016 deadline identified by the agencies. We remain dedicated to sound resolution planning and preparedness.”

The FDIC also rejected a living will from Goldman Sachs. Regulators have not looked kindly on Goldman this week. On Monday, the Department of Justice announced that Goldman will pay $5.06 billion in a settlement regarding its handling of mortgage backed-securities during the Great Recession, including $1.8 billion to be paid to underwater homeowners and impacted communities. While no individual bankers were charged with wrongdoing, the settlement is a sign that government regulators are taking stricter measures against banks’ fraudulent activity.

This is not the first time that the FDIC and Federal Reserve have found banks’ living wills lacking. In 2014, they rejected proposals from banks including Goldman Sachs and Barclays for insufficiently describing how they would enter bankruptcy without triggering a financial crisis.

Federal Reserve Chair Janet Yellen said last week that she is not concerned about what effect these so-called “too big to fail” banks could have on the US economy, saying that the policies put in place by government regulators “have greatly enhanced the safety and soundness of the banking system.”

Wall Street reform has been a focal point of this election and a major talking point for Bernie Sanders, who has built his campaign around the goal of breaking up the banks. Hillary Clinton and Ted Cruz have also made comments stating their commitment to reducing financial corruption.