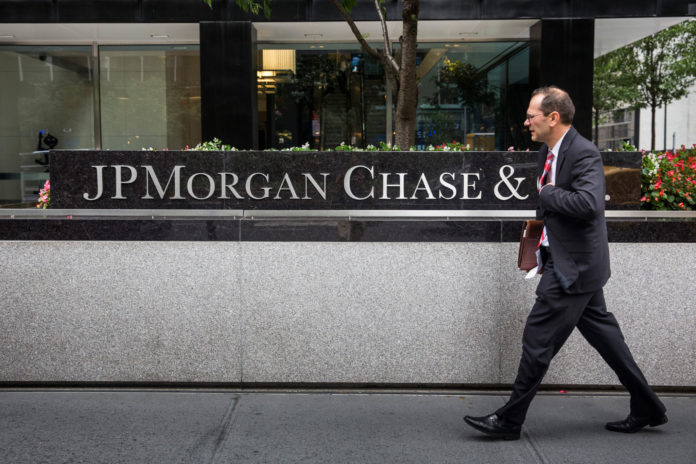 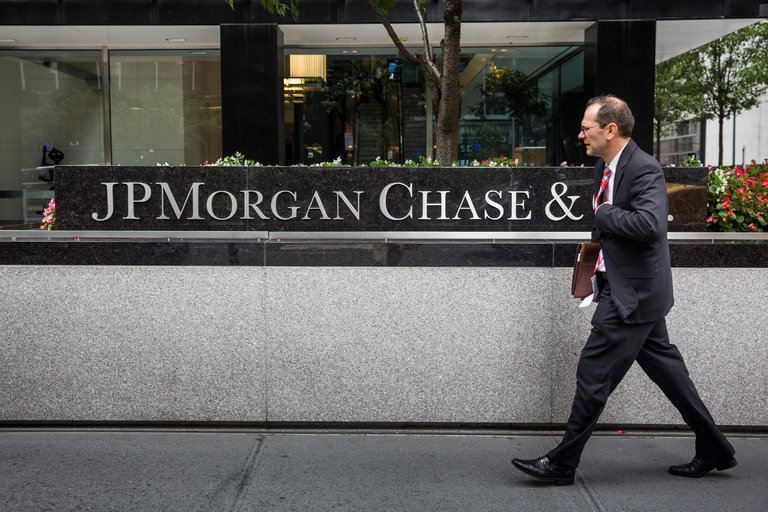 The relaxed dress code at JPMorgan Chase reflects the informal style of the technology industry, which now competes with Wall Street companies for recruits.

Wall Street may be known as the home of one of the most buttoned-up industries in the country, but JPMorgan Chase is letting its employees relax a little bit.

The firm told its 237,420 workers on Friday that it was making business casual its everyday dress code, according to an internal memorandum reviewed by DealBook.

The move makes JPMorgan the latest company to acquiesce to the more casual nature of today’s work. Even the most staid of corporations, including General Electric and IBM, have moved away from uniforms of white shirts and dark ties. It is also a nod to the informal style of the tech industry, which has been successful in recruiting workers who might have once preferred more traditional careers.

The tech industry and Silicon Valley have influenced Wall Street fashion in the past, when an earlier generation of dot-com start-ups burned bright. For proof of today’s impact, look at how G.E. is trying to court software developers — not exactly known for wearing double-breasted blazers — in some of its latest commercials.

“More clients are dressing informally, and many parts of our business are already business casual,” JPMorgan’s operating committee wrote in the memo, which was reported on Friday by The Wall Street Journal. “And while it may not be possible to dress business casual at all times or in all areas, we believe having a firmwide guideline is the right thing to do.”

JPMorgan employees have been dressing slightly more casually in recent years, sometimes drawing inspiration from their leadership. Jamie Dimon, the bank’s chief executive, went tieless at a meeting with employees in Bournemouth, England, on Friday. Joining him in the business casual look was George Osborne, the British chancellor of the Exchequer.

Information technology workers and other behind-the-scenes employees already dress more informally. And bankers in certain regions, like Silicon Valley, sometimes wear khakis and sweaters in lieu of Ermenegildo Zegna suits or Diane von Furstenberg dresses. Even the company’s most traditional of deal makers, the former vice chairman James B. Lee Jr. — known for his slicked-back hair and business shirts with white collars and cuffs — directed his bankers to dress in hoodies during the run-up to Facebook’s initial public offering of stock.

Do not expect bankers to switch out their hand-tailored suits for worn denim at their next meeting with a titan of industry as a matter of course, however. The memo specifies that employees should “dress for that client” — which still gives deal makers some sartorial leeway if they are meeting with, say, a technology entrepreneur used to wearing hoodies and sneakers.

And denim generally isn’t considered appropriate, unless the employee has permission to wear it.

If employees try to push the boundaries of the dress code, they do so at their peril. A set of frequently asked questions about corporate attire warns that if employees are not dressed appropriately, they “may be subject to disciplinary action, up to and including termination of employment.”

Here is what is considered acceptable under JPMorgan’s new guidelines:

• Casual pants, capri pants, dresses and skirts of appropriate length for the workplace

And here is what is forbidden, even in a casual environment:

• Torn or frayed clothing or clothing attachments that have profane, offensive or religious messages