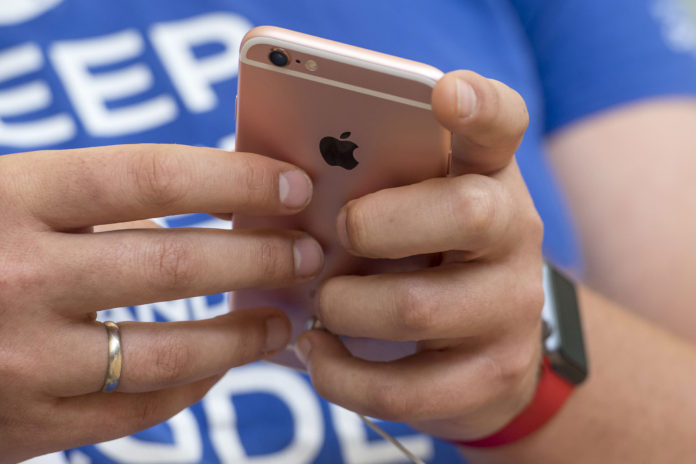 Apple Inc. is preparing to unveil successors to the iPhone 6S and iPhone 6S Plus as early as next month with more advanced photography capabilities and upgraded hardware in a design similar to that of last years models, according to people familiar with the matter.

The standout features will be a dual-camera system on the larger iPhone, a re-engineered home button that responds to pressure with a vibrating sensation rather than a true physical click and the removal of the devices headphone jack, said the people, who didnt want to be identified discussing unannounced features. Apple declined to comment.

While iPhone demand has waned in recent quarters, partly due to the lull between product launches, the device continues to be the major source of Apples revenue. The new models will be critical to the holiday quarter, and Apple is counting on the phones to prop up sales ahead of an expected iPhone overhaul in 2017, the devices 10th anniversary.

Moving away from the typical two-year iPhone redesign cycle, this years models will look similar to the 6 and 6S, the people said, who added that there will still be noticeable tweaks. The new iPhones will retain the same 4.7-inch and 5.5-inch screen sizes as their predecessors, the first of which was introduced in September 2014. Apple will remove the two innermost antenna lines that run across the back of the current iPhones, the people added.

The dual cameras on the larger new iPhone will produce brighter photos with more detail, according to a person who has used a prototype version of the upcoming device. Both sensors, which each capture color differently, simultaneously take a picture, and the device produces a single, merged photograph, said the person.

The dual system sharpens photos taken in low-light environments, the person said. The combination of the merged photos from the two camera sensors also allows users to zoom while retaining more clarity, the person added. The smaller version of the new phones will not include dual lenses, KGI Securities analyst Ming-Chi Kuo said earlier this year.

Apple is planning an updated home button for the new models. Current home buttons are switches that physically press into the phone, but the new models will have a pressure-sensitive button that employs so-called haptic feedback, according to the people. This mechanism is similar to that of the trackpads on the latest MacBook line. 9to5Mac reported on the home button design earlier.

The new iPhones will remove the headphone jack in favor of connectivity via Bluetooth and the charging port. That will make room for a second speaker, said the people. Apple started allowing headphone makers to build headphones that can connect via the iPhones charger connector in 2014, the same year the company acquired headphone maker Beats Electronics. Macotakara earlier reported the headphone jacks demise.

The new models will run iOS 10, the new version of Apples mobile operating system coming this fall. The updated software offers interactive widgets to quickly glance at calendar appointments and favorite contacts, new messaging features, a new application for controlling smart home appliances, and a redesigned Apple Music. The new software will also run on current and some past iPhone models.