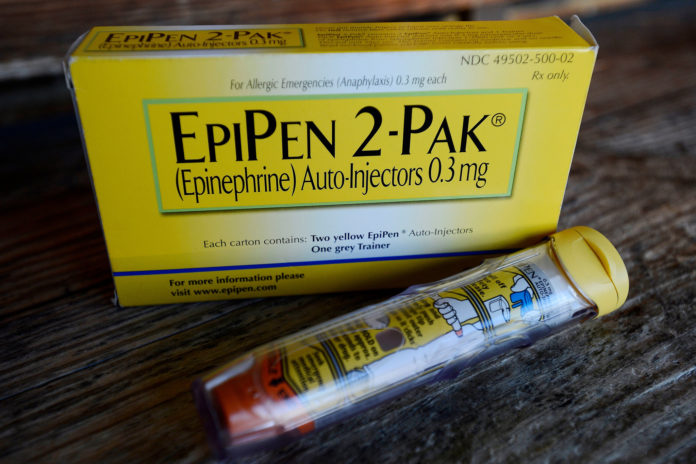 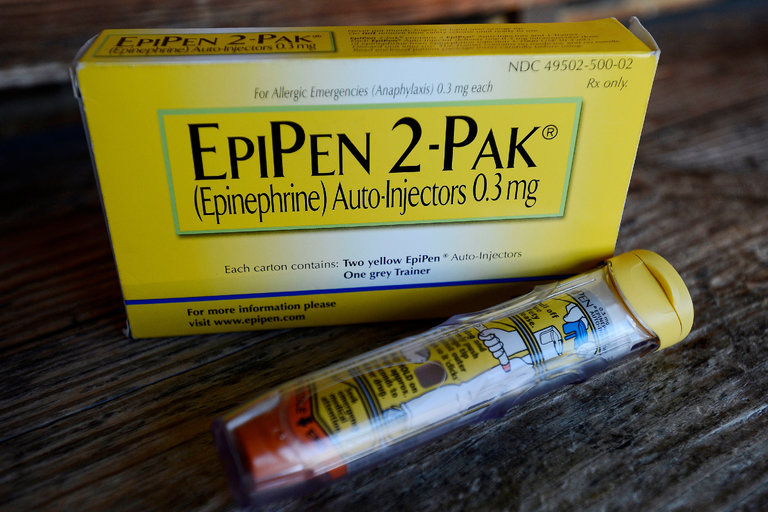 It’s back-to-school time — as well as campaign season — and lawmakers are becoming increasingly focused on the growing cost of pens: EpiPens, that is.

Members of Congress are expressing rising alarm about the increasing costs of the lifesaving injection device for people with severe allergies, and they are hearing from anxious parents.

Senator Charles E. Grassley, the Iowa Republican who leads the Judiciary Committee, was the latest to weigh in on Monday, sending a letter to the head of the pharmaceutical company Mylan, which produces EpiPens. Mr. Grassley demanded an explanation for the 400 percent price increase — to as much as $600 — since the company acquired the product in 2007.

“Access to epinephrine can mean the difference between life and death, especially for children,” Mr. Grassley wrote, noting that many of the children who need EpiPens are enrolled in government health care programs. “It follows that many of the children who are prescribed EpiPens are covered by Medicaid, and therefore, the taxpayers are picking up the tab for this medication.”

Senator Amy Klobuchar, Democrat of Minnesota, called earlier for a Judiciary Committee inquiry into the pricing and an investigation by the Federal Trade Commission.

“Many Americans, including my own daughter, rely on this lifesaving product to treat severe allergic reactions,” she wrote to the head of the commission.

In explaining the increase, Mylan has noted that product improvements have driven up the costs of the devices, that most EpiPens are covered by insurance and that the company also provides discounts. But company executives should prepare to answer many more questions from Capitol Hill in the weeks ahead.