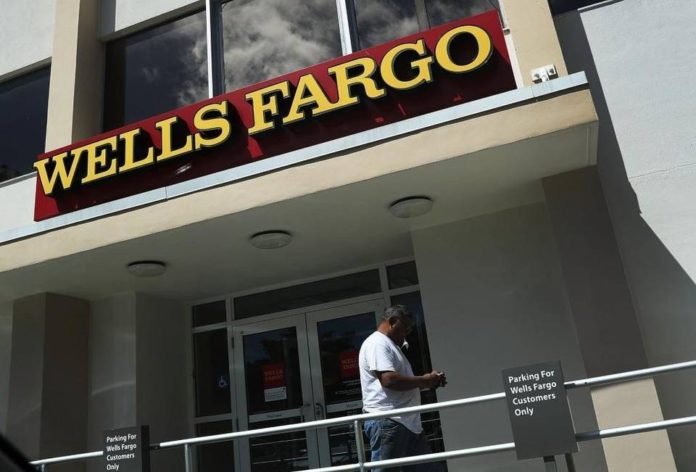 Wells Fargo is taking more heat over revelations its employees opened millions of fraudulent customer accounts to meet sales goals, with a group of U.S. senators calling Monday for “immediate” hearings to investigate the matter.

Also Monday, credit-rating firm Moody’s Investors Service said the conduct by the bank’s employees is a “credit negative” for Wells, putting it at risk of a downgrade. And a prominent bank analyst said the revelations probably should result in a claw-back of compensation for Wells Fargo’s head of community banking, Carrie Tolstedt, who in July announced plans to retire at the end of this year.

The moves came after the San Francisco bank, whose largest employee base is in Charlotte, agreed Thursday to pay $185 million in fines to resolve claims that employees opened accounts that customers may not have authorized. Regulators said employees took part in a “widespread illegal practice” by secretly opening more than 2 million deposit and credit card accounts.

In a letter, Elizabeth Warren of Massachusetts and four other Democratic members of the Senate Banking Committee wrote Monday that the “magnitude of this situation warrants thorough and comprehensive review.” The letter, sent to committee Chairman Richard Shelby, also calls for the committee to “thoroughly examine this issue, including: how it is possible that more than 5,000 employees could bilk customers over the course of five years.”

It’s unclear whether such a hearing will take place. A spokeswoman for Shelby, an Alabama Republican, told the Observer Shelby’s office is collecting information from Wells Fargo and regulators “to determine if further action by the committee is needed.”

The senators called the behavior of the banks’ employees a “critical issue” and said the committee should take “prompt action” to probe its cause, scope and impact – as well as any possible safeguards to prevent similar behavior in the future.

Wells Fargo agreed to pay the penalties to the Consumer Financial Protection Bureau, the Office of the Comptroller of the Currency and the city and county of Los Angeles to resolve allegations of abusive practices that regulators said dated to 2011.

Regulators said the bank’s employees, spurred by sales targets and bonuses, created phony email addresses to enroll some customers in online banking without their knowledge. Such moves came as Wells Fargo sought to distinguish itself as a leader in “cross selling,” the practice of selling multiple products to a single customer, regulators said.

In reaching Thursday’s settlement, Wells Fargo did not admit or deny allegations. The bank says it has taken steps to prevent similar behavior, including lowering sales goals and investing in enhanced monitoring of employees. The bank has also noted it fired 5,300 people between January 2011 and March 2016 for secretly opening the accounts.

Regulators said cross selling is “a common and accepted business practice” but that Wells Fargo was lacking in its oversight of incentive programs.

In its report, Moody’s called the regulators’ findings “highly disturbing” and “consequential” for a bank like Wells Fargo, which Moody’s said historically has had a reputation for sound risk management.

Moody’s, one of the biggest credit-rating agencies, has an A2 rating on Wells Fargo’s long-term debt, with a stable outlook. The firm did not announce any ratings changes for Wells Fargo, saying it expects the bank’s risk management and oversight of its sales practices ultimately to be strengthened by the settlement. 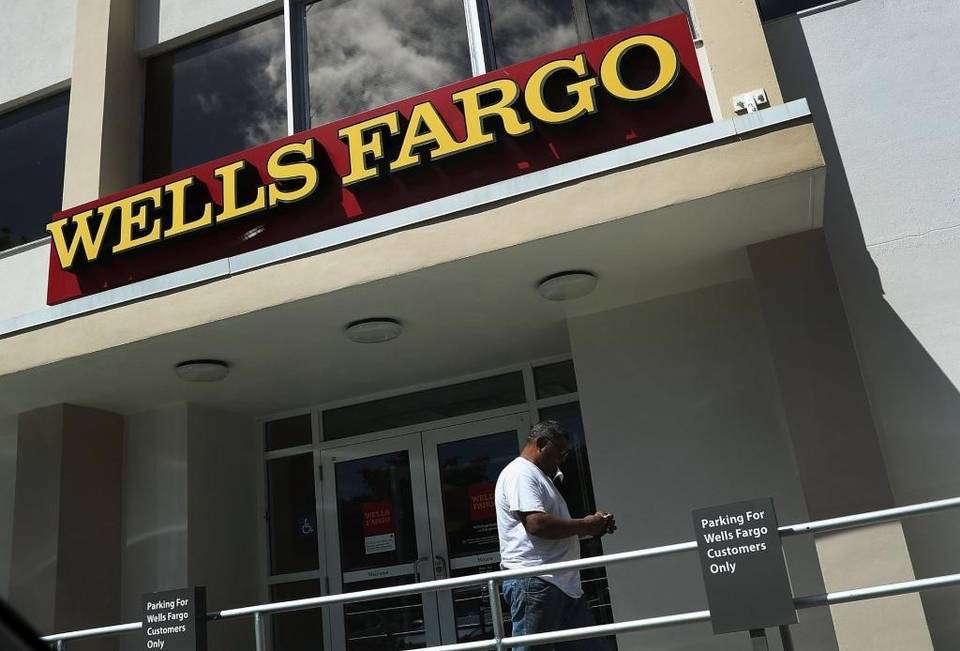 Bank analyst Mike Mayo, in a report Monday, said the Wells Fargo findings should probably result in a claw-back of pay for Tolstedt, who announced in July she had decided to retire at the end of the year at age 56.

“These issues should have been caught sooner and dealt with more forcefully,” Mayo wrote.

Tolstedt, who is based is San Francisco, was one of the Wells Fargo’s highest-paid executives in 2015, making $9.1 million in salary, bonus and stock awards.

According to Bloomberg, she will walk away with unvested stock awards that would be worth $17.8 million at Friday’s close if Wells Fargo hits certain financial targets. She’ll also get $3.07 million in retirement benefits. That doesn’t include another $38.7 million in stock options that have already vested to Tolstedt and aren’t considered termination payments.

Wells Fargo has named Charlotte-based Mary Mack as Tolstedt’s replacement. The bank has said Tolstedt made a personal decision to retire, while declining to comment further on her departure.

In their letter, the senators urged the Senate Banking Committee to investigate whether Wells Fargo’s sales culture and compensation structure incentivized employees to engage in deceptive and abusive practices.

The senators also said the committee’s investigation should include testimony from Wells Fargo CEO John Stumpf, who received $19.3 million in total compensation in 2015.

“As members of the United States Senate Committee on Banking, Housing, and Urban Affairs, we should accept nothing less than a full and transparent explanation of what went wrong, who is responsible, how to fix it, and how to prevent such fraud in the future,” the letter says.

Wells Fargo’s fine amounts to less than 1 percent of the more than $22 billion in profit it earned in 2015. As with many settlements involving the banking industry since the financial crisis, no executives have been charged with a crime.

“There is a need, I think, for focus on individuals as well as the fines put on the institutions,” Fed governor Daniel Tarullo told CNBC Friday. There are “things that do need to be pursued in order to make the point that there is individual culpability, as well as collective.”

The claims against Wells Fargo have been a blow to the reputation of a bank known for a Main Street image and avoidance of many of the missteps that ensnared some of its peers in the financial crisis.

Last year Wells Fargo rode that reputation to overtake Citigroup as the third-largest U.S. bank by assets, and to become the most valuable bank in the world by combined dollar value of all its outstanding shares.

Wells Fargo’s push to restore its image has included taking out full-page ads in newspapers nationwide to express regret and claim full responsibility for employees’ actions.

Such moves are designed to counter the barrage of negative comments the bank continues to generate on social media and elsewhere.

TV personality and personal-finance expert Suze Orman tweeted: “If I had an account @ WellsFargo given what was discovered yesterday I sure would change banks now.”

Comedian Stephen Colbert and host of “The Late Show” took this jab on Twitter: