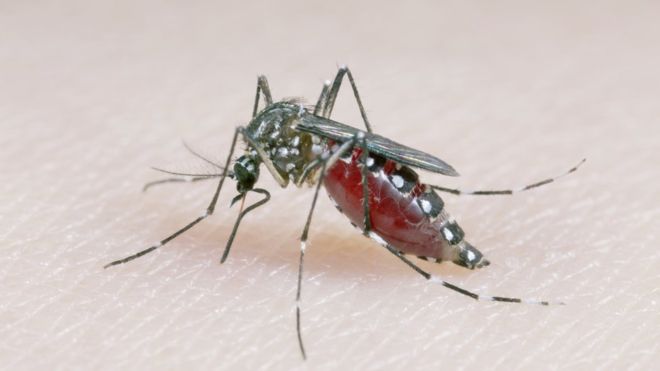 Scientists are planning to release an army of millions of modified mosquitoes in areas of Brazil and Colombia.

They say the unusual approach is an attempt to provide "revolutionary protection" against mosquito-borne diseases such as Zika and chikungunya.

The mosquitoes are infected with a bug called Wolbachia which reduces their ability to spread viruses to people.

The $18m dollar project is funded by an international team of donors, including the Bill and Melinda Gates Foundation. 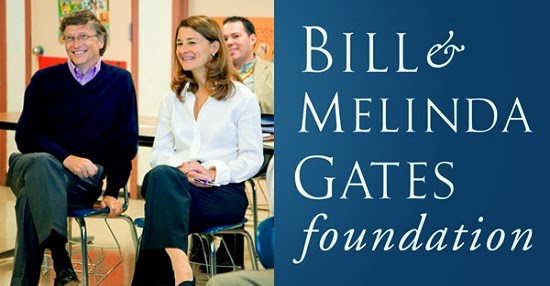 The scheme - which aims to start in early 2017 - is also financed by local governments in Latin America, the US and the UK.

Wolbachia is a naturally occurring bacterium that infects 60% of insect species worldwide, but scientists say it does not harm humans.

The bug does not usually infect the Aedes aegypti mosquito - the species mostly responsible for spreading a host of diseases such as Zika, dengue fever and cikungunya.

But over the last decade researchers working for the Eliminate Dengue Program have found a way to inject the bug into Aedes mosquitoes.

And researchers say small-scale observational trials in Brazil, Colombia, Australia, Indonesia and Vietnam have shown that once released, the modified mosquitoes can cut the spread of dengue to humans.

It has been shown to do the same for Zika and chikungunya in laboratory-based tests.

Dr Trevor Mundel, of the Bill and Melinda Gates Foundation, said: "Wolbachia could be a revolutionary protection against mosquito-borne disease.

"It's affordable, sustainable, and appears to provide protection against Zika, dengue and a host of other viruses.

"We are eager to study its impact and how it can help countries."

Researchers now plan to expand the trials to large urban areas in Bello in Colombia, other parts of Antioquia, and the greater Rio de Janeiro area in partnership with local governments.

Scientists say once released, the infected mosquitoes breed with uninfected ones, passing on the bug to future generations.

They will monitor the programme closely for the next three years, checking to see if cases of dengue fever, Zika and chikungunya fall.

Prof Scott O'Neill, of the Eliminate Dengue Program, told the BBC: "In the communities we have already worked with there have initially been two concerns.

"One was that the mosquitoes might harm them in some way or that there might be some unintended consequences.

"It is testament to our community engagement teams working really closely with communities to answer questions that all the communities we work with are fully supportive.

"We explained Wolbachia bugs are present in so many insects worldwide that millions of humans come into contact with them everyday with no problems.

"And in the six years we have been doing these trials there have been no problems."

Researchers say it is likely that the Wolbachia approach works in two ways.

According to Prof O'Neill, Wolbachia appears to boost the immune system of mosquitoes, making them resistant to viruses like dengue.

And Wolbachia may compete with dengue and Zika for resources essential to replication. The viruses lose out and do not replicate as successfully, making it harder for them to be passed on when a mosquito bites a human.

What a total bunch of bullshit!

Bill Gate is a criminal that should be arrested to for murder of millions of people from his forced vaccinations on poor people in Africa... and now he's acting like some savior again trying to help.  I promise you those mosquitoes are going to be use to kill... not to stop the spread of diseases.  The opposite is the real plan.... meaning they will use them to SPREAD more viruses!