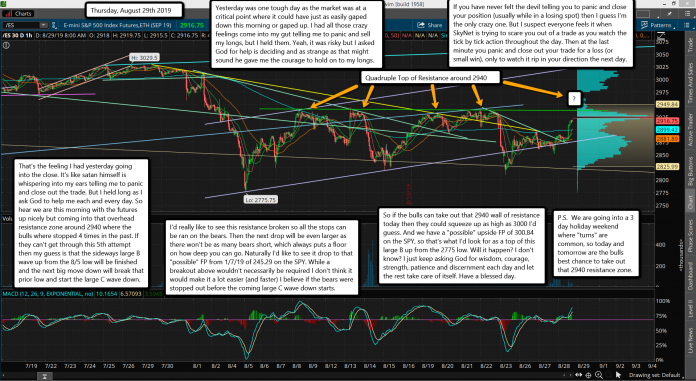 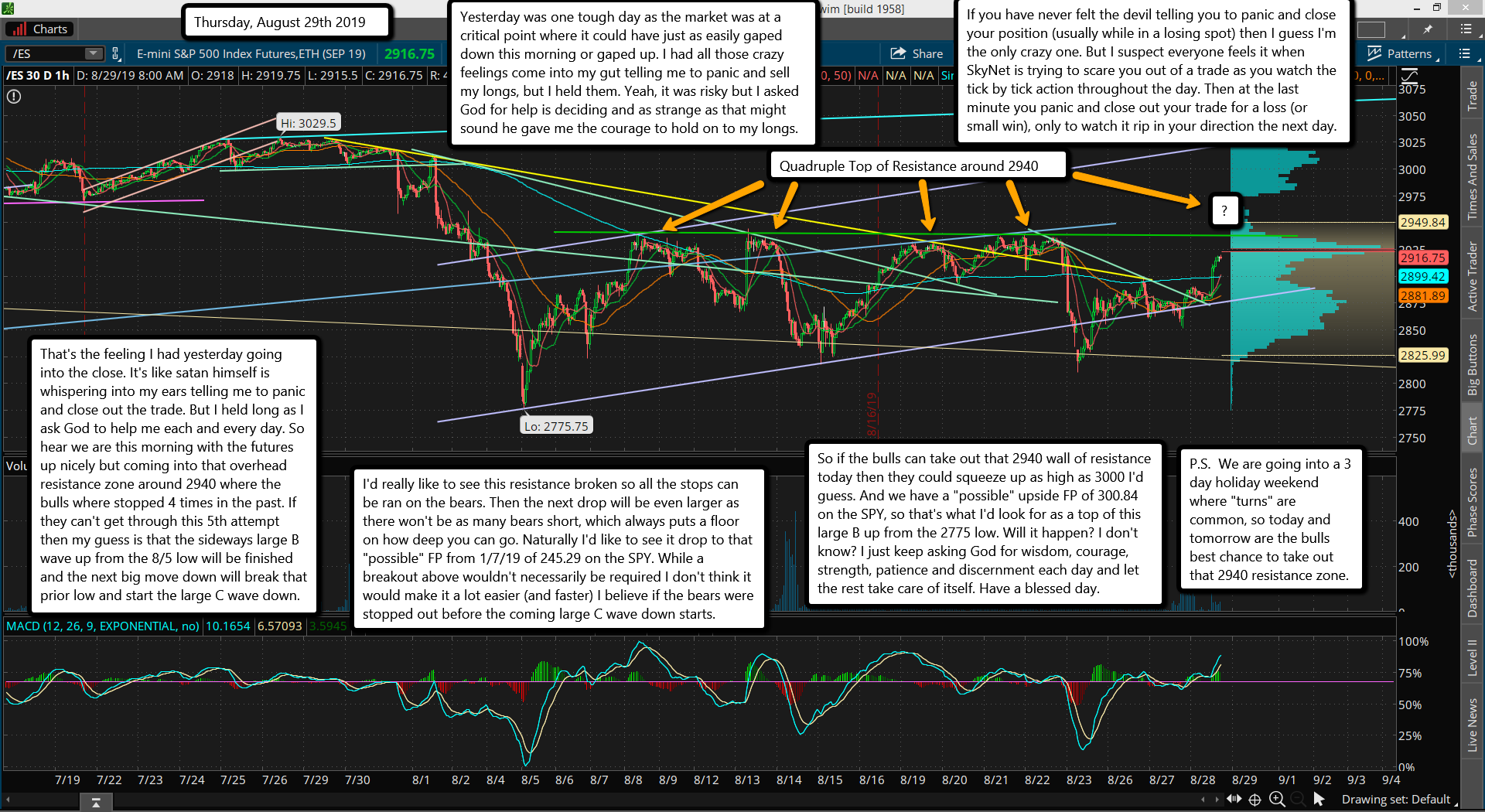 Yesterday was one tough day as the market was at a critical point where it could have just as easily gaped down this morning or gaped up. I had all those crazy feelings come into my gut telling me to panic and sell my longs, but I held them. Yeah, it was risky but I asked God for help is deciding and as strange as that might sound he gave me the courage to hold on to my longs.

If you have never felt the devil telling you to panic and close your position (usually while in a losing spot) then I guess I'm the only crazy one. But I suspect everyone feels it when SkyNet is trying to scare you out of a trade as you watch the tick by tick action throughout the day. Then at the last minute you panic and close out your trade for a loss (or small win), only to watch it rip in your direction the next day.

That's the feeling I had yesterday going into the close. It's like satan himself is whispering into my ears telling me to panic and close out the trade. But I held long as I ask God to help me each and every day. So hear we are this morning with the futures up nicely but coming into that overhead resistance zone around 2940 where the bulls where stopped 4 times in the past. If they can't get through this 5th attempt then my guess is that the sideways large B wave up from the 8/5 low will be finished and the next big move down will break that prior low and start the large C wave down.

I'd really like to see this resistance broken so all the stops can be ran on the bears. Then the next drop will be even larger as there won't be as many bears short, which always puts a floor on how deep you can go. Naturally I'd like to see it drop to that "possible" FP from 1/7/19 of 245.29 on the SPY. While a breakout above wouldn't necessarily be required I don't think it would make it a lot easier (and faster) I believe if the bears were stopped out before the coming large C wave down starts.

So if the bulls can take out that 2940 wall of resistance today then they could squeeze up as high as 3000 I'd guess. And we have a "possible" upside FP of 300.84 on the SPY, so that's what I'd look for as a top of this large B up from the 2775 low. Will it happen? I don't know? I just keep asking God for wisdom, courage, strength, patience and discernment each day and let the rest take care of itself. Have a blessed day.

P.S.  We are going into a 3 day holiday weekend where "turns" are common, so today and tomorrow are the bulls best chance to take out that 2940 resistance zone. 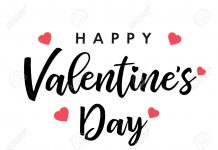 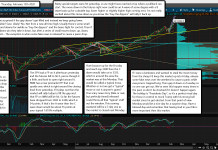 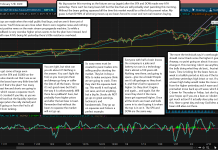