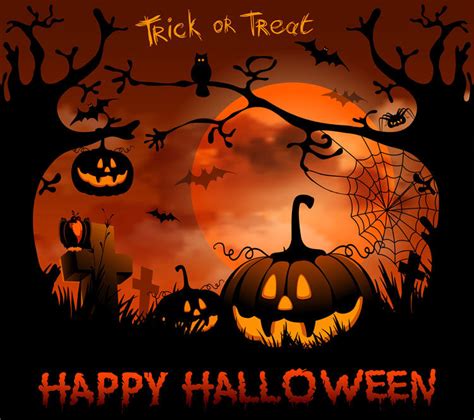 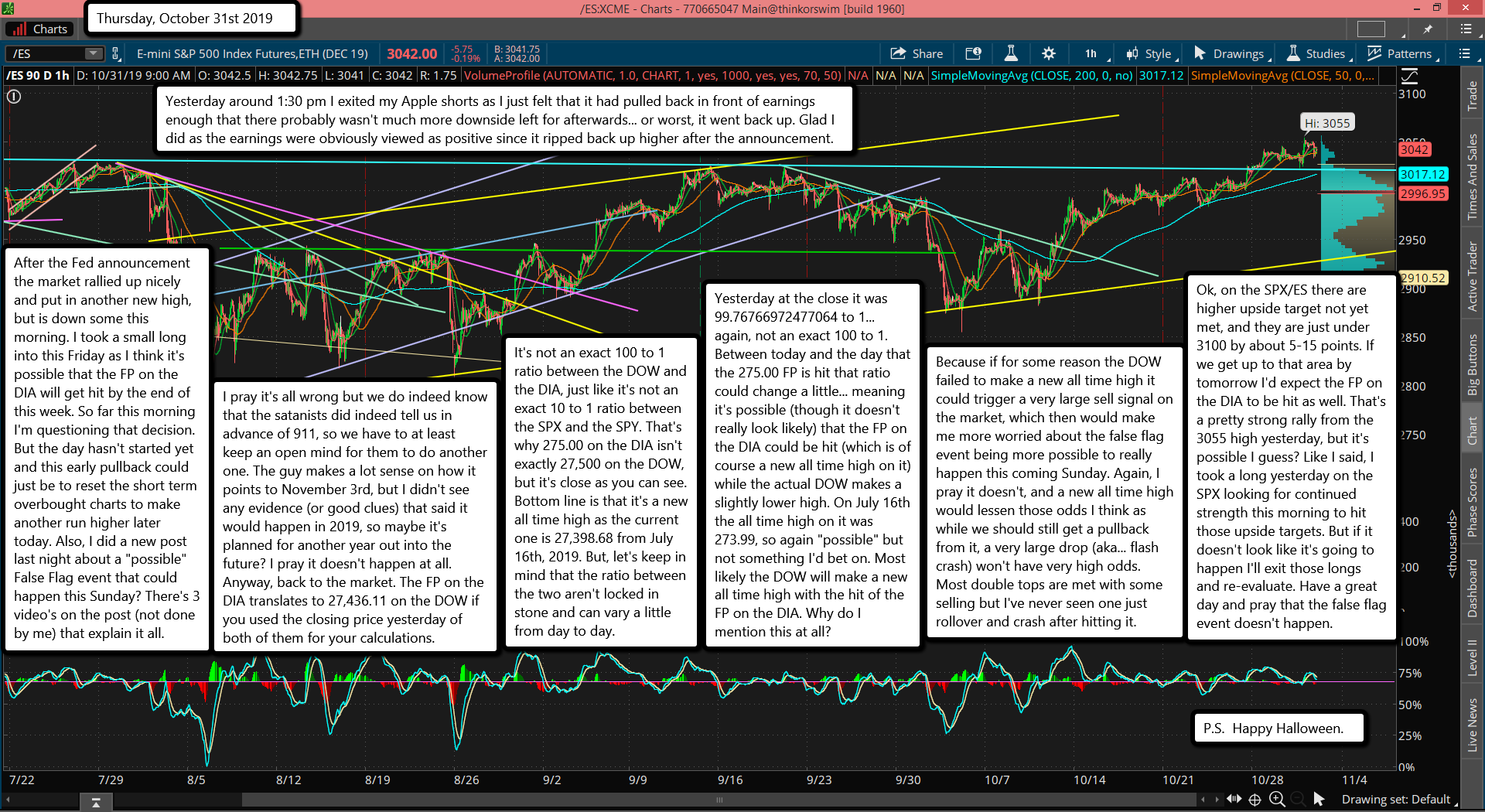 Yesterday around 1:30 pm I exited my Apple shorts as I just felt that it had pulled back in front of earnings enough that there probably wasn't much more downside left for afterwards... or worst, it went back up. Glad I did as the earnings were obviously viewed as positive since it ripped back up higher after the announcement.

After the Fed announcement the market rallied up nicely and put in another new high, but is down some this morning. I took a small long into this Friday as I think it's possible that the FP on the DIA will get hit by the end of this week. So far this morning I'm questioning that decision. But the day hasn't started yet and this early pullback could just be to reset the short term overbought charts to make another run higher later today. Also, I did a new post last night about a "possible" False Flag event that could happen this Sunday? There's 3 video's on the post (not done by me) that explain it all.

I pray it's all wrong but we do indeed know that the satanists did indeed tell us in advance of 911, so we have to at least keep an open mind for them to do another one. The guy makes a lot sense on how it points to November 3rd, but I didn't see any evidence (or good clues) that said it would happen in 2019, so maybe it's planned for another year out into the future? I pray it doesn't happen at all. Anyway, back to the market. The FP on the DIA translates to 27,436.11 on the DOW if you used the closing price yesterday of both of them for your calculations.

Because if for some reason the DOW failed to make a new all time high it could trigger a very large sell signal on the market, which then would make me more worried about the false flag event being more possible to really happen this coming Sunday. Again, I pray it doesn't, and a new all time high would lessen those odds I think as while we should still get a pullback from it, a very large drop (aka... flash crash) won't have very high odds. Most double tops are met with some selling but I've never seen one just rollover and crash after hitting it.

Ok, on the SPX/ES there are higher upside target not yet met, and they are just under 3100 by about 5-15 points. If we get up to that area by tomorrow I'd expect the FP on the DIA to be hit as well. That's a pretty strong rally from the 3055 high yesterday, but it's possible I guess? Like I said, I took a long yesterday on the SPX looking for continued strength this morning to hit those upside targets. But if it doesn't look like it's going to happen I'll exit those longs and re-evaluate. Have a great day and pray that the false flag event doesn't happen.