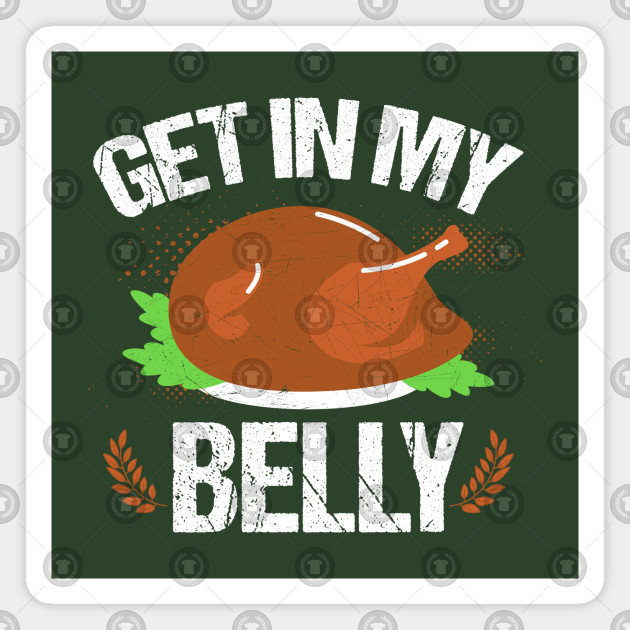 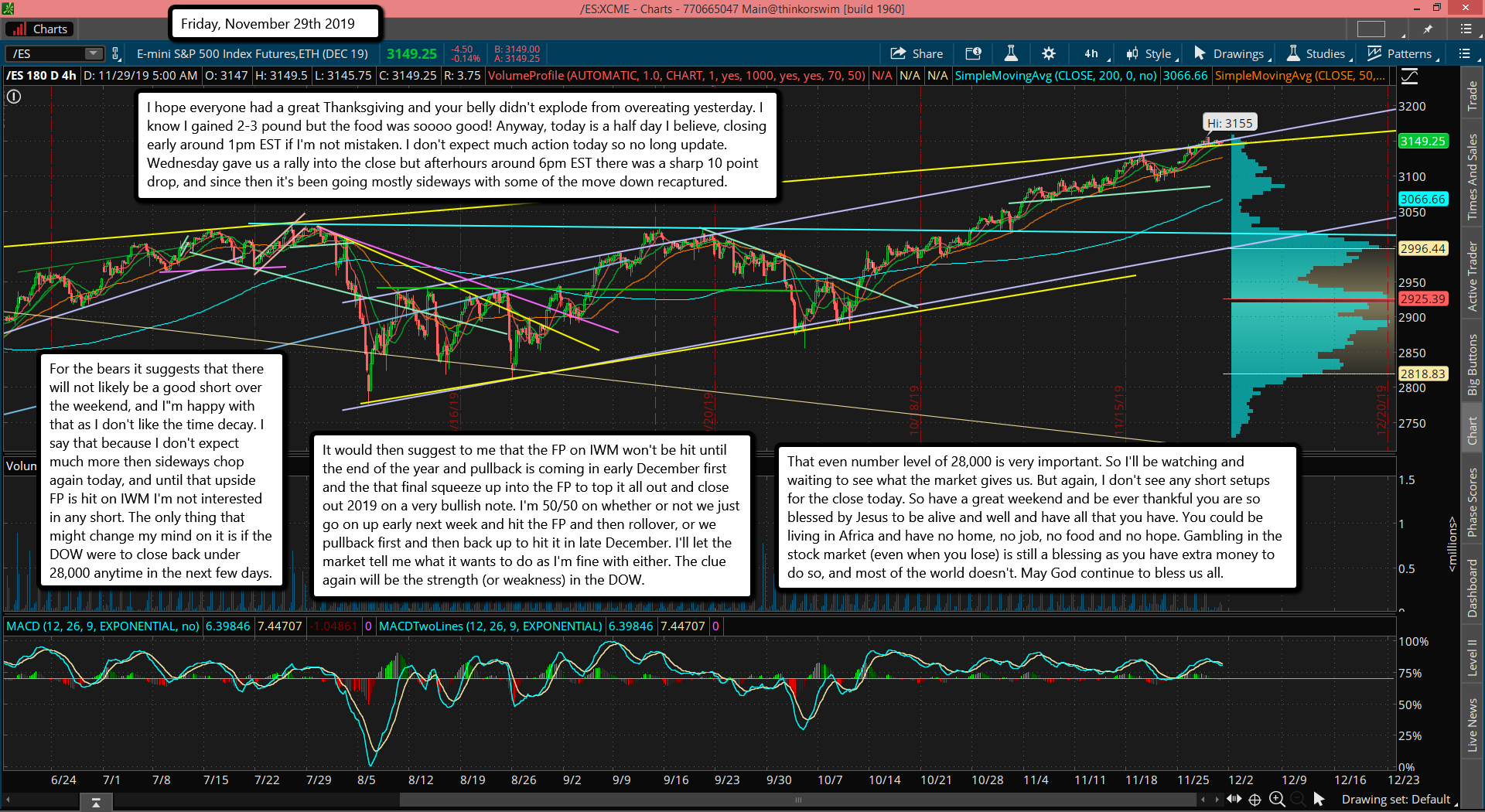 I hope everyone had a great Thanksgiving and your belly didn't explode from overeating yesterday. I know I gained 2-3 pound but the food was soooo good! Anyway, today is a half day I believe, closing early around 1pm EST if I'm not mistaken. I don't expect much action today so no long update. Wednesday gave us a rally into the close but afterhours around 6pm EST there was a sharp 10 point drop, and since then it's been going mostly sideways with some of the move down recaptured.

For the bears it suggests that there will not likely be a good short over the weekend, and I"m happy with that as I don't like the time decay. I say that because I don't expect much more then sideways chop again today, and until that upside FP is hit on IWM I'm not interested in any short. The only thing that might change my mind on it is if the DOW were to close back under 28,000 anytime in the next few days.

It would then suggest to me that the FP on IWM won't be hit until the end of the year and pullback is coming in early December first and the that final squeeze up into the FP to top it all out and close out 2019 on a very bullish note. I'm 50/50 on whether or not we just go on up early next week and hit the FP and then rollover, or we pullback first and then back up to hit it in late December. I'll let the market tell me what it wants to do as I'm fine with either. The clue again will be the strength (or weakness) in the DOW.

That even number level of 28,000 is very important. So I'll be watching and waiting to see what the market gives us. But again, I don't see any short setups for the close today. So have a great weekend and be ever thankful you are so blessed by Jesus to be alive and well and have all that you have. You could be living in Africa and have no home, no job, no food and no hope. Gambling in the stock market (even when you lose) is still a blessing as you have extra money to do so, and most of the world doesn't. May God continue to bless us all.