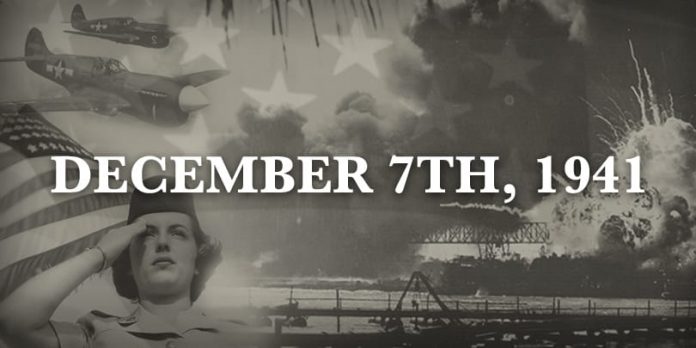 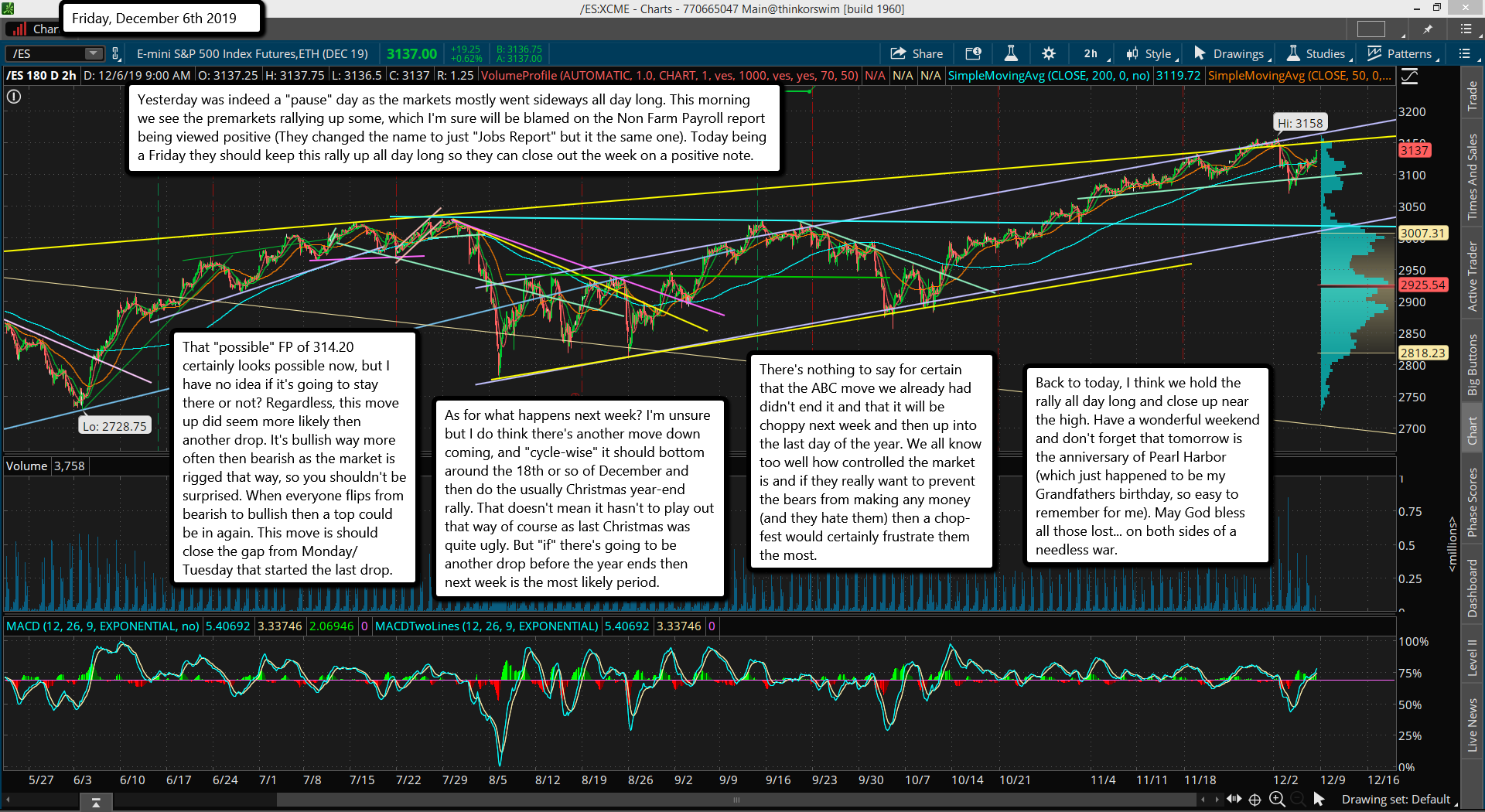 Yesterday was indeed a "pause" day as the markets mostly went sideways all day long. This morning we see the premarkets rallying up some, which I'm sure will be blamed on the Non Farm Payroll report being viewed positive (They changed the name to just "Jobs Report" but it the same one). Today being a Friday they should keep this rally up all day long so they can close out the week on a positive note.

That "possible" FP of 314.20 certainly looks possible now, but I have no idea if it's going to stay there or not? Regardless, this move up did seem more likely then another drop. It's bullish way more often then bearish as the market is rigged that way, so you shouldn't be surprised. When everyone flips from bearish to bullish then a top could be in again. This move is should close the gap from Monday/Tuesday that started the last drop.

As for what happens next week? I'm unsure but I do think there's another move down coming, and "cycle-wise" it should bottom around the 18th or so of December and then do the usually Christmas year-end rally. That doesn't mean it hasn't to play out that way of course as last Christmas was quite ugly. But "if" there's going to be another drop before the year ends then next week is the most likely period.

There's nothing to say for certain that the ABC move we already had didn't end it and that it will be choppy next week and then up into the last day of the year. We all know too well how controlled the market is and if they really want to prevent the bears from making any money (and they hate them) then a chop-fest would certainly frustrate them the most.

Back to today, I think we hold the rally all day long and close up near the high. Have a wonderful weekend and don't forget that tomorrow is the anniversary of Pearl Harbor (which just happened to be my Grandfathers birthday, so easy to remember for me). May God bless all those lost... on both sides of a needless war.