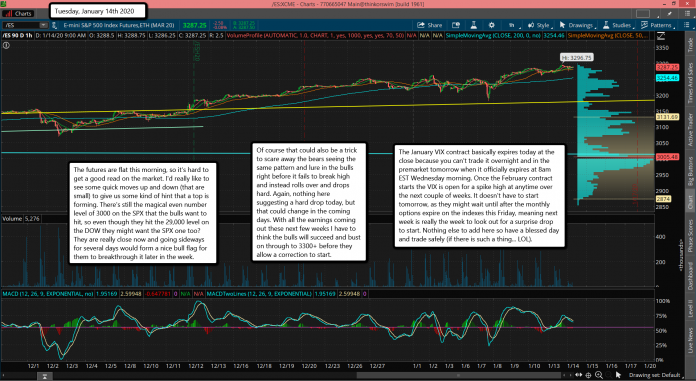 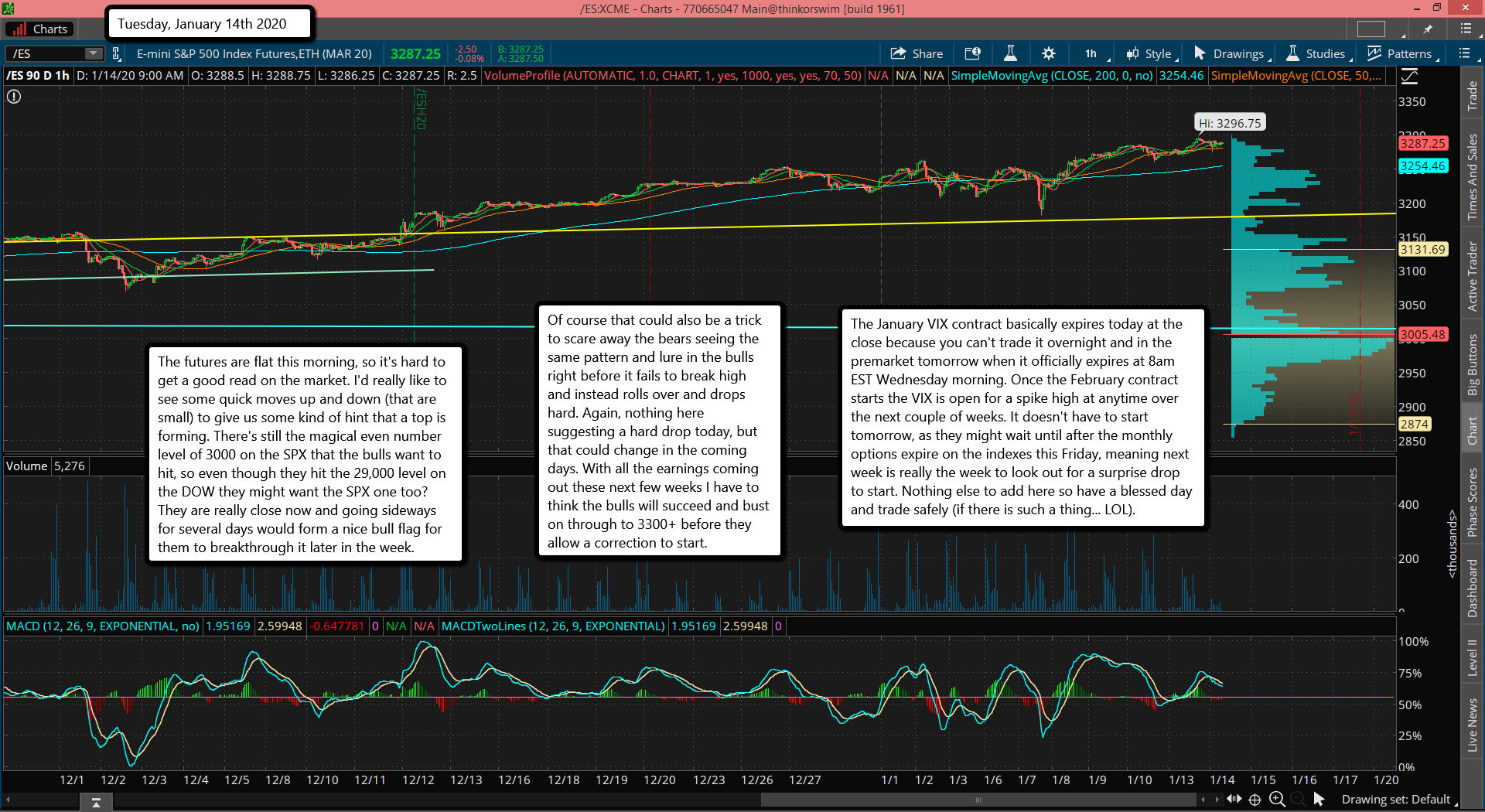 The futures are flat this morning, so it's hard to get a good read on the market. I'd really like to see some quick moves up and down (that are small) to give us some kind of hint that a top is forming. There's still the magical even number level of 3000 on the SPX that the bulls want to hit, so even though they hit the 29,000 level on the DOW they might want the SPX one too? They are really close now and going sideways for several days would form a nice bull flag for them to breakthrough it later in the week.

Of course that could also be a trick to scare away the bears seeing the same pattern and lure in the bulls right before it fails to break high and instead rolls over and drops hard. Again, nothing here suggesting a hard drop today, but that could change in the coming days. With all the earnings coming out these next few weeks I have to think the bulls will succeed and bust on through to 3300+ before they allow a correction to start.

The January VIX contract basically expires today at the close because you can't trade it overnight and in the premarket tomorrow when it officially expires at 8am EST Wednesday morning. Once the February contract starts the VIX is open for a spike high at anytime over the next couple of weeks. It doesn't have to start tomorrow, as they might wait until after the monthly options expire on the indexes this Friday, meaning next week is really the week to look out for a surprise drop to start. Nothing else to add here so have a blessed day and trade safely (if there is such a thing... LOL). 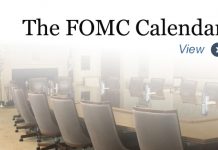