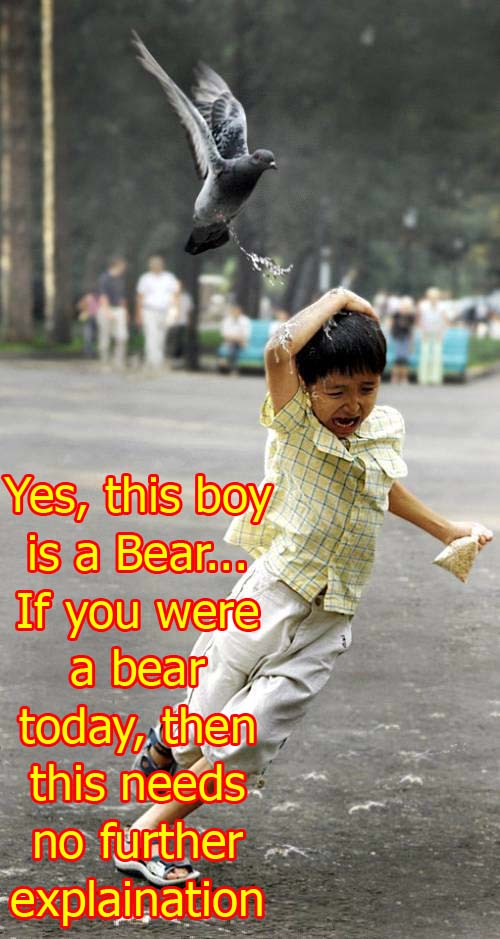 Once again, light volume equals an UP market... and what an UP we had today! Only 150 millions shares traded on the spy today. Tuesday and Wednesday could be just as light too, as there isn't any real economic news out of a value till Thursday. I was looking for the 1080 area to hold, but the market blew past it like it wasn't there.

This means that the next major... and I mean MAJOR area of resistance is at 110.34 on the SPY. We hit 110.31 previously and sold off hard all the way down to 103, just as I expected it to do. Well, let me say that I expected it to sell off hard, but to what level I was unsure of? I expected the 102 level to be hit again, but it stopped a 103. So, you can't forecast everything correctly... that's for sure!

But, I will say that the 110.34 level is comparable to hitting "The Great Wall of China". It's going to take a whole lot of attempts to go through it. This area is the strongest resistance the Bears have in their arsenal right now. It's like pulling out the rocket launcher from the basement to fight off a yard full of zombie bulls! If this doesn't stop them... nothing will! 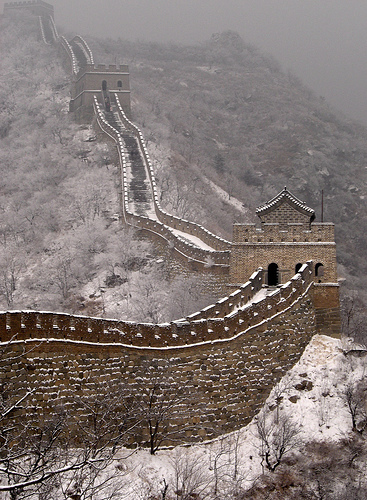 The only way I can see the Bulls taking this market past 110.34 is to jump over it with a huge gap opening. Well, they have about 2 more days to try to do it. By Thursday the market should be back to normal (as in... normal sense, not insanity), as volume will be back above 200 million (hopefully). And you know what that means... below 200 million shares traded on the SPY equals an UP market, and over 200 million equals a DOWN market.

I would say that has been truly accurate for over 99% of the last 3 months of trading. I'd say 100%, but I don't feel like going back and researching every day, so 99% means that there could have been a day or two that the volume didn't match up with the 200 million rule.

Needless to say, it's a pretty accurate way to forecast the market direction. So, how do you know how much volume each day in the future will bring? You don't, but you can get a general feel for the market by looking at what news will be released over the coming days. How much of it is "market moving", and how much of it isn't?

I said that I was going to go short on Tuesday, but I might wait until Wednesday, as there isn't any real news on that day either... hence the market could rally up some more. We actually hit 109.68 today, which is the lower boundry of the October, 2008 gap. The top of that gap is at 110.34, which is why I don't think the market will take it out this go around. Could it eventually do it... yes, of course? But, a nice pullback is due first.

So, for tomorrow, I'd expect a little pullback or flat day. Then, on Wednesday, I'm expecting another push up to that 110.34 area. Super heavy resistance is there and every last Bear standing will be waiting at that line, just like every last Bull just jumped on the bandwagon today. This will be the battle of all battles, and the bears stand the best chance this time around.

I will be waiting there on Wednesday for the 110 area to be hit, as I will be siding with the bears to drive back the might bulls. My armour will be the year old gap that hasn't been breached, and my weapons will be the unemployment numbers and other news that will be coming up from behind on Thursday an Friday. Yes, it will be a bloody battle, but I won't be going alone this time. I'm sure I'll see many of you readers standing beside me...