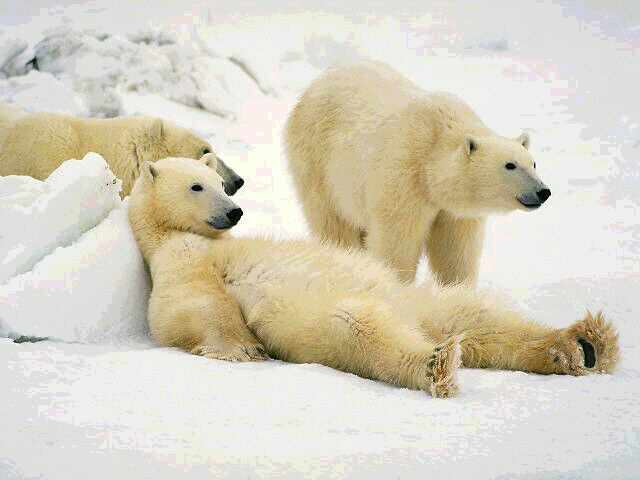 for the Bears at least...

Today end up being a "pause" day, or basically flat.  The market sold off in the morning on the horrible housing data, but slowly inched its' way back up to close down only a few points.  The Fed's kept the rates the same (not like I really expected them to raise them), and nothing else major happened throughout the day.

There was an quick move down, and hard reversal back up, when the meeting minutes were released at 2:15pm est.  I'm sure that shook out a lot of bears and trapped a few bulls.  But in the end, the market just basically traded sideways the rest of the day.

Well, of course nothing is written in stone, as the market could continue sideways to up tomorrow... but I think there is a really good chance that the bear flag plays out tomorrow, and maybe Friday too?  We still haven't went down and touched the lower channel trendline on the 60 minute chart, which is around 1075-1080 area.

If that level breaks, then we should fall on down to retest the 1040 level.  Since we hit that area of support several times now, if we hit it again, it will likely fail.  Then I would look for the monthly 20ma (currently at 994) to be then next major support.  I do believe that a move below 1040 area is going to panic a lot of bulls.

Which means a lot of selling, and that means that minor supports will be broken quickly.  That's why I mentioned the major support level from the monthly.  Of course there will be intraday bounces going down, but they probably won't last too long.  Once the bulls start running for the exits, they don't usually stop to take a breather.

Now, with all that bearishness, let's look at the bull's point of view too.  If the 1075-1080 holds tomorrow, then a bounce back up to finish the wave C up in an ABC move could start at that point.  That would be the move up to make the right shoulder around 1150 that everyone and their brother is now looking for.

Let's just be honest with ourselves a little here.  Do you really think they will make it so obvious, and allow everyone to get in just at the perfect spot?  I think you know better then that by now.  We all know that they will likely trick everyone... both bulls and bears, and not allow either to make any money from whichever direction they decide to take the market.

So for tomorrow, I'm expecting the market to fall through the 1080 support area and continue on down south.  Others say we bounce, and go make wave C up.  I disagree... but no one now for sure, as we could both be wrong?  You just never know.  But the charts tell me more selling coming.

Best of luck to both bulls and bears tomorrow...