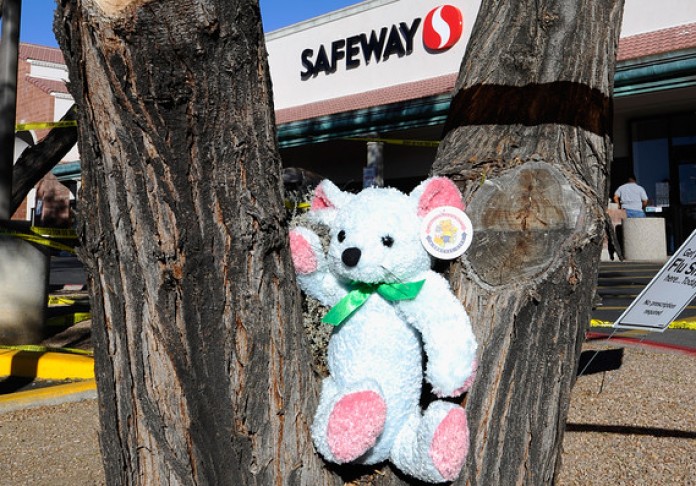 What may be good news for investors is that bear markets for U.S. stocks tend to end soon after reaching a 20% decline.

MarketWatch rounded up 10 of the most interesting money stories published over the past week that readers might have overlooked.

Mark Hulbert shared some interesting facts based on the history of bear markets for U.S. stocks. A bear market is typically defined as a decline of at least 20%, and as soon as you realize you are in one, it will probably soon be over.

Oil prices keep falling, and there’s no end to predictions of how far they will decline before the inevitable turnaround. Higher-cost producers will be forced to keep cutting production, and as the law of supply and demand tells us, there will come a point when the momentum swings the other way, as it always has.

William Watts pointed out that the cheapest high-grade crude oil in the world right now is in a surprising place: the oil sands of Canada.

The return of inflation?

“It wouldn’t shock me if inflation is higher than the Fed thinks it will be,” Stanley said, which could cause the central bank to raise rates higher than is currently “baked“ into securities valuations by the market.

Despite all the fearful headlines that rising inflation would cause, it would likely be a good thing for many savers and investors. During a time of higher inflation, if you are earning a decent return on your savings while also holding down expenses as much as possible, you just might be “getting ahead.”

Bill Mann, chief investment officer of Motley Fool Asset Management, said in an interview that investors should avoid overexposure to stocks in China and consider other emerging markets.

“China is, at its core, not a market,” he said, because of heavy-handed government interference. We also listed the best-performing emerging markets funds, with a clear trend for the strongest performance in one country.

Another look at McDonald’s

Tonya Garcia took a detailed look at the company’s introduction of all-day breakfast in October, and what it means for McDonald’s long-term revenue growth prospects.

Are you sitting on a mountain of cash, wondering what to do with it? It might be a nice problem to have, but if you are thinking of using a shell company to purchase high-end properties in Miami or New York without borrowing, you should expect plenty of scrutiny from the U.S. Treasury’s financial crimes enforcement network, according to Wallace Witkowski.

Temporary reporting requirements that kick in on March 1 will require title companies to report the identity of people using shell companies to make the purchases.

Shares of Apple Inc. AAPL, -2.40% the world’s largest company by market value, have fallen 5.5% this year through Thursday and 7.8% over the past year. Sara Sjolin discussed Alphabet Inc.’s GOOG, -2.84% concurrent rise, and the price level at which analysts believe Apple will once again be a compelling stock.

Remember when electric cars were considered cool? That may seem like a far-off time, with gasoline prices falling so much, but the long-term viability of electric cars seems clear. Jennifer Booton looked into the challenges faced by Apple as it makes what some analysts say is a too-late entry into the business.

Then again, coming late to the party may suit Apple. After all, the iPod was introduced after several other MP3 players were available, but Apple took over that space very quickly. One can say the same thing about smartphones. Remember when everybody was carrying around a BlackBerry or Palm Treo?

Kathleen Burke discussed the Terra Tech Corp.’s TRTC, -0.71% agreement to acquire Blum Oakland dispensary, and the creation of the first publicly traded “fully integrated company that is directly involved with the production, extraction and sale of cannabis.”

That will make it a lot easier for investors looking to make major bets in the space, but serious challenges remain, because varying local laws make it difficult for marijuana companies to find banks willing to do business with them.
[ad_2]