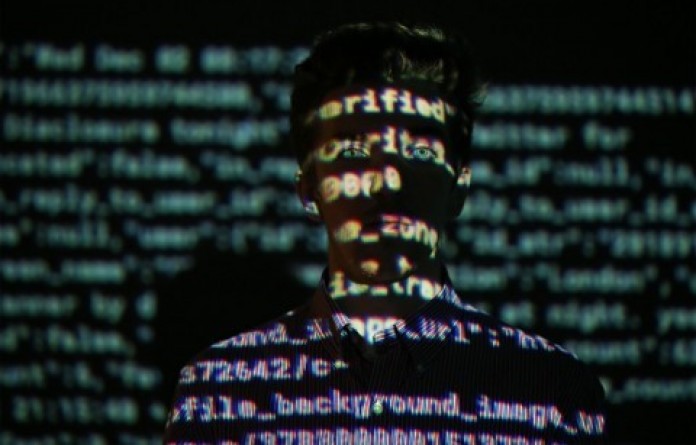 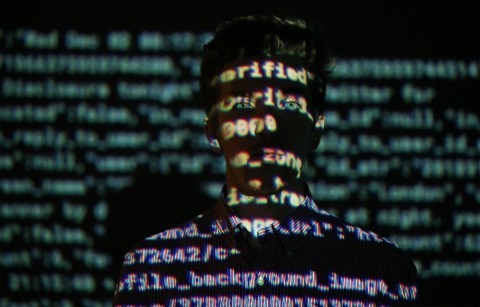 The Big Bang Data exhibition at Somerset House in London. According to the careers web site Glassdoor, data scientists, who can make sense of the exponentially growing amount of data today's companies receive, have the most career and earnings potential of any job in America. (Peter Macdiarmid/Getty Images for Somerset House)

What's the best job in America right now? Being a test driver for Tesla? A visual effects designer for Lucasfilm? A taster in the quality control department of New Belgium Brewing Co.?

At least according to the folks at Glassdoor, it's something far less flashy. A new ranking by the careers web site put data scientists -- people with a background in computer science, statistics and math who can help companies analyze the mountains of data available now -- at the top of its second annual list of the "25 Best Jobs in America."

The ranking analyzes median salaries, total openings per job category and career growth opportunities -- which are based on employee ratings about room for advancement -- combining those factors to create an overall "job score" for each career type. The list isn't based on job satisfaction, in other words, but on the potential for career and earnings growth. "This report looks at three of the prime reasons job seekers indicate they consider most when making a job decision -- earning potential, career opportunities and hiring opportunity," said Scott Dobroski, Glassdoor's career trends analyst. "Job satisfaction can really play a role depending on the company you work at."

Cross-reference it with Glassdoor's list of the best jobs for work-life balance, however, and a few jobs seem like they could be winners. User experience designers, quality assurance managers and those who do software development are on both lists; data scientists, meanwhile, took the top spot on each ranking.

The list, unsurprisingly, is heavy on job categories in the technology field -- nearly half of the 25 stem from the engineering or software industries, or require a technical foundation of some kind. Health care also makes a good showing (physician assistant and nurse practitioner are both ranked) as does finance (audit manager and finance manager both appear).

Meanwhile, Bloomberg reports that Glassdoor revealed four jobs that are among the worst in America, at least according to the "job score" it calculated. They were guest services managers, accounts payable specialists, insurance agents and -- uh oh -- reporters.

The best CEOs, according to employees 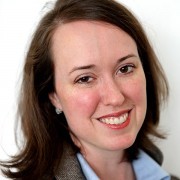 Jena McGregor writes a daily column analyzing leadership in the news for the Washington Post’s On Leadership section.