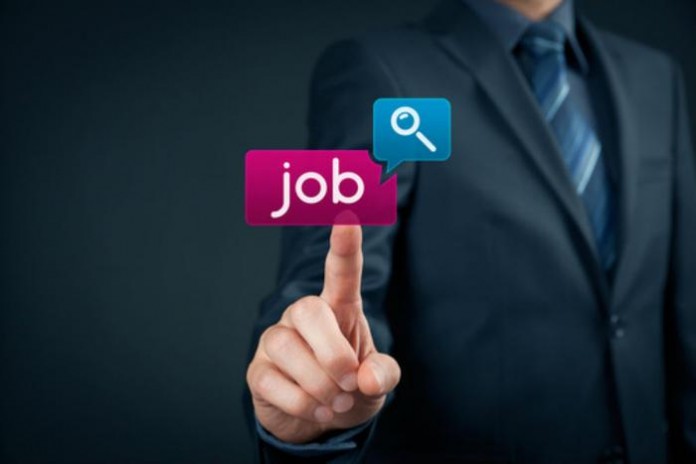 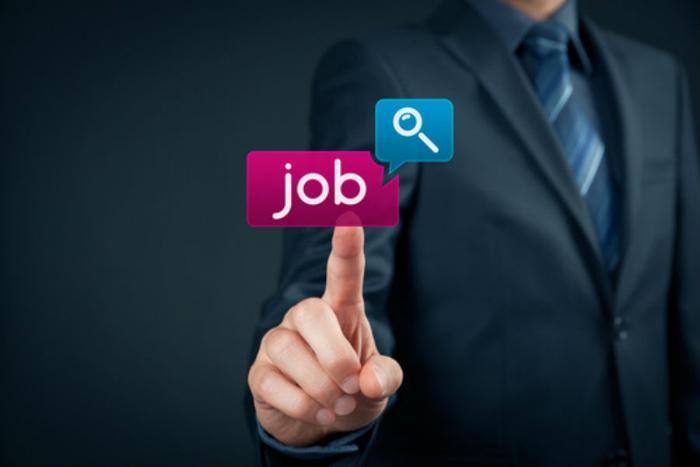 Jobs site Careerbuilder recently released a survey suggesting more employees will be looking for a new job in 2016. If you plan to be one of them, what kind of job should you look for?

Another employment site, Glassdoor.com, has released a list of what it says will be the 25 best jobs in America in 2016.

The best position, according to the survey, is data scientist, with an estimated 1,736 job openings and a base salary of $116,840.

Number two on the list is tax manager. Glassdoor predicts 1,574 job openings for that job with a median base salary of $108,000.

Filling out the top 10

What's at the bottom of the list? Software engineer comes in at number 25. It's still a pretty good job. According to Glassdoor, it pays a median base salary of $130,000 – but is highly competitive, since Glassdoor counts only 653 openings.

The Careerbuilder survey found that 21% of employees were determined to leave their current employers in 2016, an increase of 5% from those who expressed that sentiment in the 2014 survey. Younger workers expressed the strongest desire to make a move.

“Just because a person is satisfied with their job doesn’t necessarily mean they aren’t looking for new work,” said Rosemary Haefner, chief human resources officer at CareerBuilder. “Because of this, it’s critical to keep up with your employees’ needs and continue to challenge them with work they feel is meaningful.”