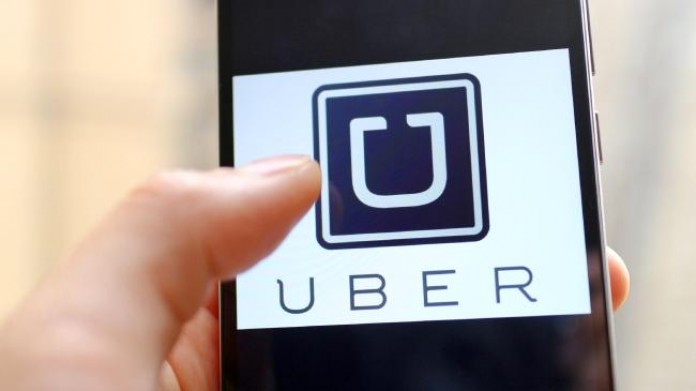 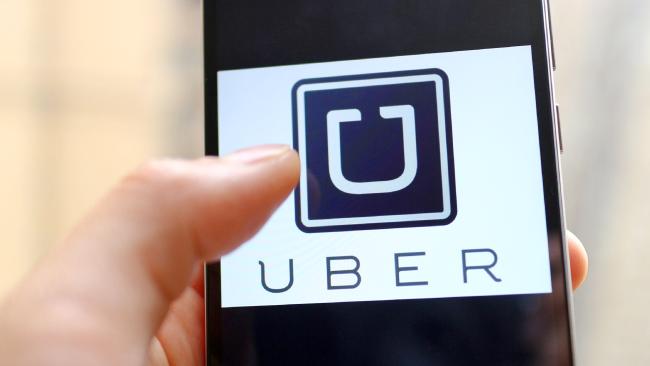 AUSTRALIANS can save 800,000 hours a year just by catching an Uber instead of a taxi.

A new study found people wasted an extra three minutes waiting for a taxi, with most uberX passengers picked up in about 4.5 minutes as opposed to eight minutes with a taxi.

The report by Deloitte Access Economics, commissioned by Uber, looked into why ridesharing was starting to overtake the taxi industry.

However, Australian Taxi Industry Association chief executive Blair Davies believes the research is a “marketing document” that slams taxis and glosses over the things wrong with Uber.

“On a busy night it might take a taxi 45 minutes to get to you but at least you get the service,” he said.

“If Uber does not have a car in your location, you’re not allowed to make a booking, so in that case their average wait times are down.”

Uber has been operating illegally in Australia, without regulations, but now the government is starting to embrace it.

It does not yet have government approval in Victoria but it has been legalised in the ACT and NSW.

UberX will soon be legalised in Western Australia and a review of the ridesharing service in Queensland will wrap up later this year.

Where UberX is legalised, drivers must follow certain regulations and are banned from cab ranks and from picking up those hailing on the street, which keeps taxis competitive. 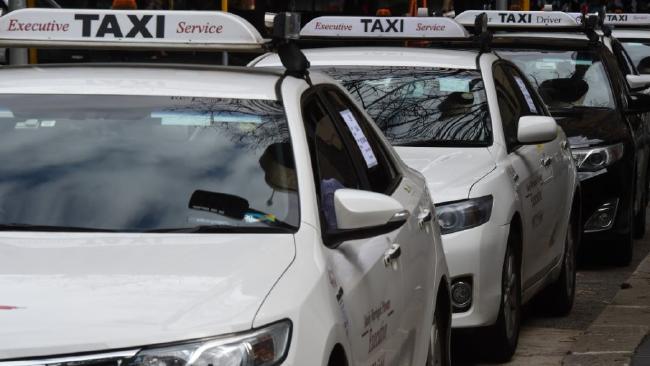 UBER is cheaper than taxis, a main reason for the ridesharing service’s growing popularity.

The Deloitte report found Uber trips in August last year were almost 20 per cent cheaper than similar rides in taxis.

By catching UberX, passengers saved about $4 per trip in Melbourne, about $7.50 in Brisbane and about $5 in Perth.

The report found these cheaper costs enticed more people to switch from taxis to the ridesharing service.

The total saving for Australian passengers who choose UberX over taxis is $31 million a year.

Mr Davies did not believe UberX would be saving that much money a year.

“It doesn’t seem as though this report has factored in what is the cost of the service not being as accessible as taxis,” he said.

“Taxis are more expensive but we need to provide fully accessible services and 10 per cent of our fleet needs to have wheelchair access.”

Mr Davies said it was also important not to forget the price hike during public holidays, with people on New Year’s Eve complaining about paying nine times more for the ridesharing service. 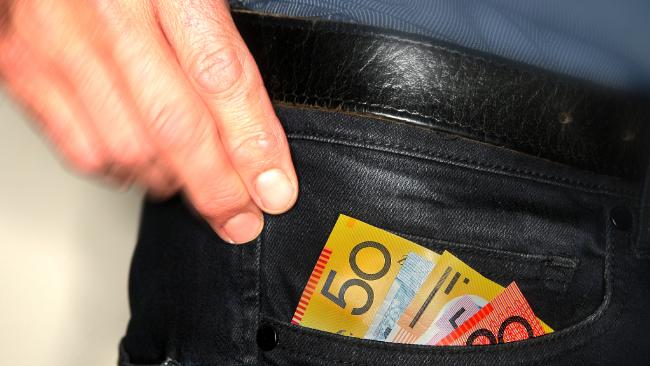 Catching an Uber will cost you 20 per cent less than a taxi.Source:News Limited

ONE of the major dangers of catching a taxi is the anonymity between passengers and drivers.

The report found Uber has reduced the risks associated with getting from A to B because both passengers and drivers have profiles that can be checked before pick-up.

“The Uber application may remove anonymity, thus reducing an incentive to commit crime and allowing ease of reporting of any incidents,” the report said.

Another safety measure is the “share my ETA” feature.

Riders are able to share their journey in real time with friends and family, which is vital in case there is an emergency.

There are actually also really stringent rules for people wanting to become Uber drivers and there are a number of vehicle and personal requirements people have to meet.

To be an UberX driver you must be 21 and have a full driver’s licence.

Any drug or alcohol offences or a prior police record will cross you off the list of suitable UberX drivers.

Rules are also strict for vehicles used to pick up paying customers.

They must have four doors or more, be less than nine years old, be registered and not have decal or commercial branding.

Mr Davies however did not believe taxis were unsafe.

“I think it’s peculiar talking about Uber being safer than taxis when UberX vehicles don’t have security systems to protect drivers and passengers,” he said.

“For an innovative service, why wouldn’t you be using a technological system that is proven to make an experience safer?” 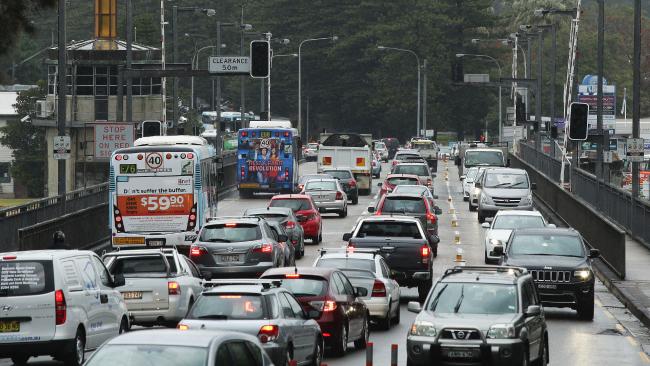 THE report found Uber could actually benefit the government, providing it with data that would show where more public transport was needed.

More than 60 per cent of Uber rides start in “transport deserts”, locations that are not within an 800-metre radius of public transport.

The report found Uber could also reduce environmental problems if UberPOOL was introduced to Australia.

UberPOOL is a carpooling service, where at least two passengers in the same area are picked up and dropped at their destinations.

The report states this service would decrease traffic congestion.

“One analysis has suggested that if taxi and ridesharing services were to decrease, the number of motor vehicles owned in Australia by 10 per cent, or by 1.8 million mid-sized cars, families would save approximately $14.4 billion, based on a cost of $8000 per car per year,” the report said.

“Uber estimated that relying on ridesharing as opposed to public vehicle transportation would mean an average person could afford up to 882 UberX rides per year with the savings.”

Other data provided to the government could help it identify a need for new roads or road upgrades.

Mr Davies said however UberX vehicles were a detriment to the environment.

“They can be mum and dad vehicles up to nine years old and are not fuel efficient,” he said.

“You look at taxis and a high proportion of them are hybrid and a number of the cars are using LPG, which is a much cleaner fuel.”