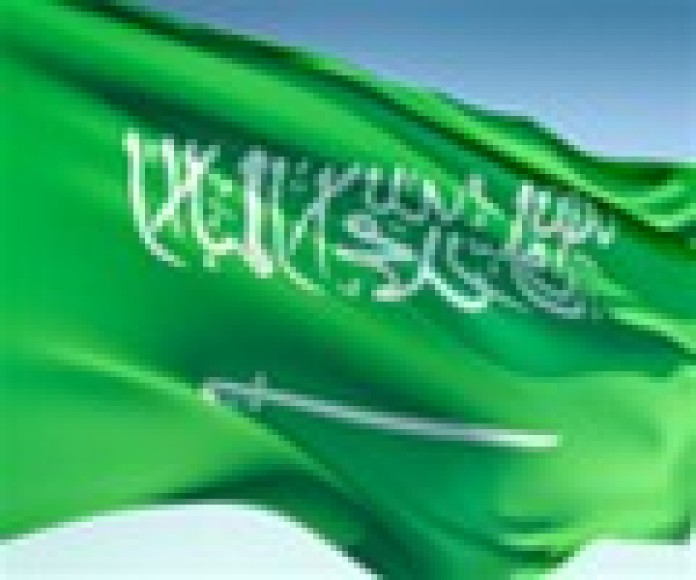 Saudi Arabia has successfully defended its share of the U.S. oil market even as rising domestic production from shale and growing pipeline imports from Canada have cut seaborne imports from other countries.

Saudi crude exports to the United States have remained relatively constant at around 1.2 million barrels per day since 2009, even as tanker arrivals from other countries have halved from 6 million to 3 million bpd (tmsnrt.rs/1Kf7s4t).

The Saudis have defended their market share through a combination of luck, strategic relationships and skilful marketing, a model the kingdom is now seeking to replicate in fast-growing fuel markets such as China.

Saudi Arabia has been fortunate in that the oil produced from shale is not in direct competition with its own crude exports (tmsnrt.rs/1Kf7sBx).

Refineries are highly selective about the crude they process since it has a big impact on how efficiently and profitably they can operate as well as problems with equipment fouling and product quality.

Most U.S. refineries have therefore opted to make space for increasing shale production by cutting the amount of other light crudes they buy from countries in West Africa and Latin America.

Imports of medium and heavy crudes from Saudi Arabia and other countries around the Persian Gulf have not been affected to anything like the same extent (tmsnrt.rs/1Kfet5k).

Saudi Arabia’s oil exports have also been protected by the long-standing strategic relationships the country has with refiners and marketers in the United States.

Saudi Aramco, which handles the marketing of Saudi Arabia’s crude, is the successor to the Arabian American Oil Company, a partnership between Chevron, Texaco, Exxon and Mobil established in the 1930s and 1940s.

Chevron (which later acquired Texaco) and Exxon (which acquired Mobil) remain some of the largest importers of Saudi crude into the United States, according to customs records.

In 1988, Saudi Aramco bought a 50 percent stake in Texaco’s refining and marketing operations in the eastern United States and on the Gulf Coast, which was named Star Enterprises (“Saudi Arabia, Texaco join forces” Los Angeles Times, 1988).

In 1997, Royal Dutch Shell joined the joint venture, subsequently renamed Motiva. When Chevron merged with Texaco in 2001, Texaco’s interest in the combined refining and marketing operations was sold to Shell and Saudi Aramco and reorganised as a 50:50 joint venture between them.

Motiva also as a network of refined product storage terminals across the eastern United States and markets gasoline, diesel and other refined products in 26 states and the District of Columbia under the Shell brand as well as through unbranded wholesalers.

Motiva’s refineries have been optimised to run on the medium-density crude oils Saudi Arabia exports, and the joint venture remains one of the largest importers of Saudi oil, according to the U.S. Energy Information Administration.

Saudi Aramco has also defended its market share through skilful and competitive marketing of crude to independent refiners in the United States, including Valero, Phillips 66 and PBF Energy.

The company also stresses its importance as a reliable supplier and strategic partner for refiners. Unlike some rivals, Aramco does not rely on the spot market to place its oil.

Exports are almost all sold to refiners on term contracts and protected by destination clauses which limit secondary trading in Aramco crude.

Historic ties, downstream integration, strategic marketing relationships and competitive pricing have all helped Saudi Arabia to maintain its share in the U.S. market, which is important for both commercial and political reasons (“Texas refinery is Saudi foothold in U.S. market”, New York Times, 2013).

The company has also benefited from a good dose of luck in that its crude is quite distinct from shale, a good fortune that has not been shared by producers in West Africa.

Saudi Aramco has similar strategic ties to refineries in Japan and South Korea. Now it wants to build them in China as well to protect the company’s long-term future.

The importance of these relationships is one reason why Saudi officials continue to stress their determination to protect their market share and refuse to cut production to support prices unless rivals follow suit.

Russia, Iran and Iraq are the most direct competitors for the crude grades that Saudi Arabia markets so their willingness to match output cuts as part of any agreement is a priority for the kingdom.
[ad_2]