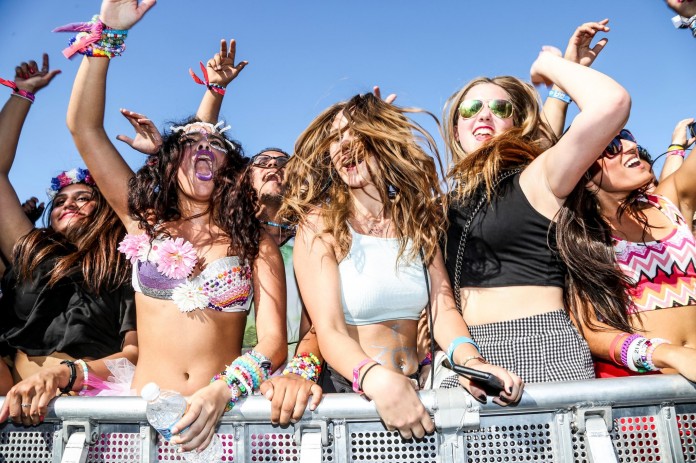 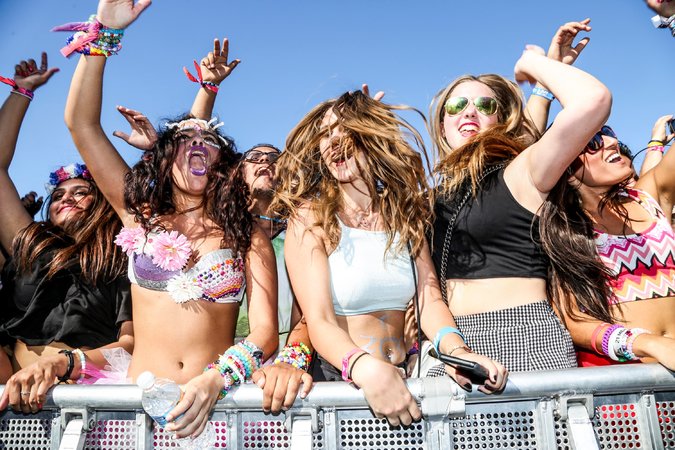 SFX Entertainment’s Electric Zoo music festival last September in New York. According to an announcement, the company’s many festivals will go on as planned.

SFX Entertainment, the company created four years ago to capitalize on the popularity of dance music festivals, declared bankruptcy on Monday, after a troubled year in which the company’s founder abandoned a takeover bid and its stock plunged by more than 95 percent.

The bankruptcy reorganization will take the company private, eliminate more than $300 million in debt from its balance sheet and install a new chief executive to replace Robert F.X. Sillerman, who founded SFX in 2012 with a dream of creating a media empire around dance music.

As part of the deal, a group of the company’s bondholders will convert their debt into equity and provide $115 million in financing. According to an announcement, the company’s many festivals around the world, including Electric Zoo, Tomorrowland, Mysteryland and Stereosonic, will go on as planned, and other businesses, like its digital music store Beatport, will remain operational.

“This expression of confidence from our lenders is testimonial to the vibrancy and potential of our business,” Mr. Sillerman said in a statement. “Of course this was not where we thought we’d be, but with this restructuring we have the opportunity to achieve all that SFX can and will be.”

Mr. Sillerman, who owns about 40 percent of the company’s shares according to his most recent filings, said that he would remain the chairman of SFX and that the company would begin searching for a new chief executive immediately.

The bankruptcy, which in recent weeks had been the subject of speculation in the music world and on Wall Street, brings to an end a painful stretch for SFX and Mr. Sillerman, who hoped to repeat the success he had two decades ago with an earlier incarnation of SFX Entertainment. In that company, he combined concert promoters around the country and in 2000 sold the enterprise to the broadcaster Clear Channel — now known as iHeartMedia — for $4.4 billion. That network of promoters and theaters remains the basis of Live Nation Entertainment’s concert division.

But the new version of SFX has been much more troubled. The company raised $260 million in an initial public offering in late 2013, but investors grew impatient with its efforts to build a profitable business by attracting corporate sponsors. Events like a Las Vegas edition of the Brazilian festival Rock in Rio also had disappointing results.

Last year, Mr. Sillerman offered to take the company private at $5.25 a share, valuing the company at $774 million, including its debt. But investors doubted that Mr. Sillerman had lined up the proper financing, and the company’s shares began to plunge. By August, Mr. Sillerman abandoned his bid, and problems continued to mount through the fall. Last month the company disclosed that it was in default because it had failed to make a $3 million payment on a $10.8 million promissory note.

SFX’s reorganization raises questions about the future of the company, including whether pieces of it will be bought by rivals in the concert and live-entertainment businesses. Last year, while Mr. Sillerman’s takeover bid was being considered by the board, the company disclosed that it received interest from bidders for parts of its business, but did not identify the parties.

Despite SFX’s problems, the dance-music world has largely remained strong. Festivals like Coachella, which involve many dance acts as headliners, are still popular, and by one estimate the global market for dance music, including recordings, live performances, endorsements and other deals, is worth $6.9 billion a year.