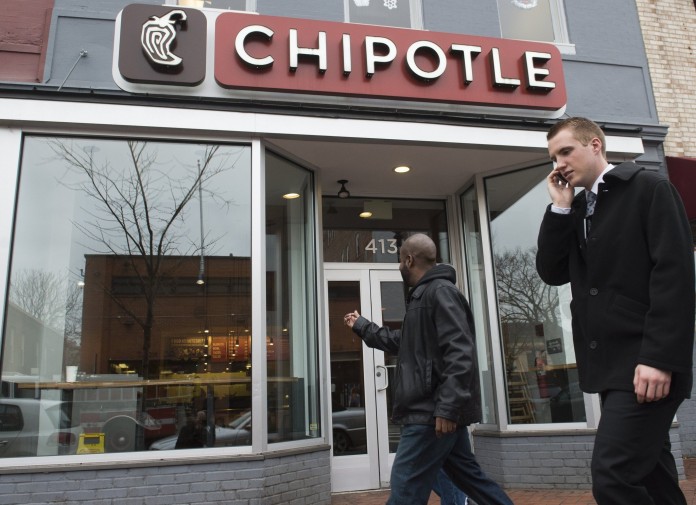 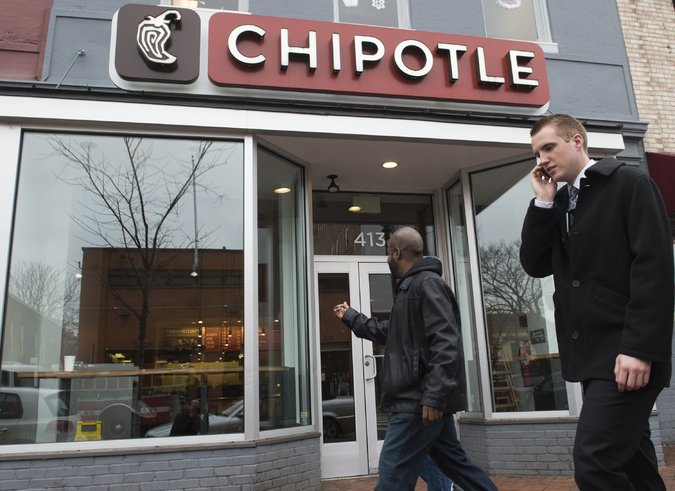 The food safety scandal that has tarnished Chipotle Mexican Grill’s reputation also did significant damage to the company’s financial performance in recent months.

“The fourth quarter of 2015 was the most challenging period in Chipotle’s history,” Steve Ells, the company’s founder and co-chief executive, said in a news release.

The company also announced that federal authorities issued a broader subpoena last week that would expand a federal inquiry into its handling of food-borne illnesses at its stores after outbreaks in several states. “The new subpoena requires us to produce documents and information related to companywide food safety matters dating back to January 1, 2013, and supersedes the subpoena served in December 2015 that was limited to a single Chipotle restaurant in Simi Valley, California,” the company said in its statement.

Chipotle said it was cooperating with the investigation.

Since July, more than 500 people who have eaten in Chipotle restaurants from the Pacific Northwest to Boston have become ill. The majority of them, about 370, were infected with norovirus after eating at a restaurant in Simi Valley, Calif., and a restaurant in Boston.

More than 60 got sick from salmonella poisoning after eating at a Chipotle restaurant in Minnesota.

Most concerning were outbreaks involving two strains of E. coli, bacteria that can cause severe intestinal cramps, diarrhea and fever. The first, in October, sickened 53 people in multiple states, though the majority of victims were in Oregon and Washington. A separate E. coli strain was identified in November, after five people became sick in Kansas, North Dakota and Oklahoma within a week of eating at Chipotle.

The Centers for Disease Control and Prevention announced on Monday that it was closing its investigation into the E. coli contamination without identifying a culprit.

The federal investigation, however, continues into the norovirus outbreak at the Simi Valley restaurant, with the Justice Department and Food and Drug Administration considering a possible criminal case. Under the Food, Drug and Cosmetic Act, there is broad criminal liability for food “prepared, packed or held under insanitary conditions whereby it may have become contaminated with filth, or whereby it may have been rendered injurious to health.”

Chipotle hired the food safety specialist Mansour Samadpour, chief executive of IEH Laboratories and Consulting Group, who overhauled its food safety regime to a level that he has said brought the risk of contamination to “near zero.”

Lettuce is now being cleaned and cheese is being grated in a central location and packed in sealed containers, then shipped to individual restaurants. Onions, jalapeños and other vegetables are being blanched in boiling water, and raw meat is being handled differently, the company has said.

The company also instituted a paid sick leave policy, unusual in the fast-food business. On Monday, it plans to close all stores for a few hours to review the food safety changes it has made and discuss them with employees.

The biotech lobby and its legion of social media activists have tried to pin the company’s problems with food-borne illnesses on its use of fresh, locally sourced ingredients, but food safety experts and federal officials dispute that contention, noting that many restaurants today make food from the same kind of ingredients.